Renault to unveil its hydrogen concept car on May 19th 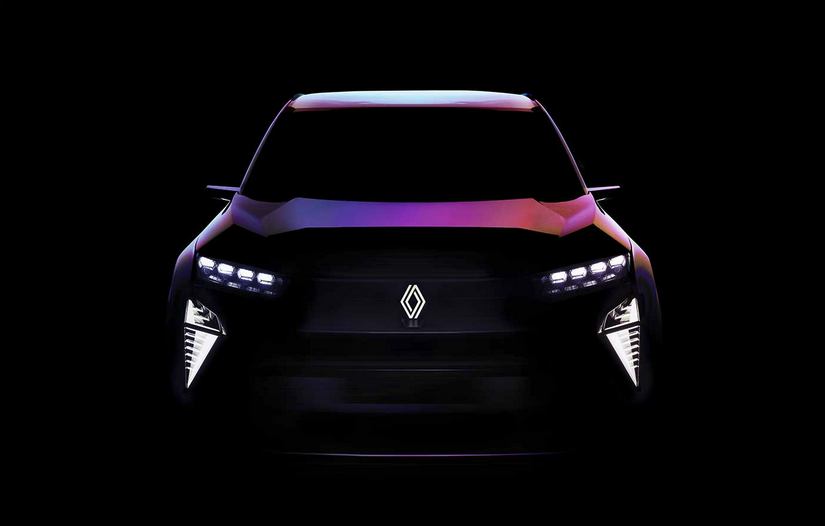 French carmaker Renault announced it would unveil its hydrogen concept car on May 19th at the ChangeNOW summit to be hosted between the Grand Palais Ephémère and the Eiffel Tower in Paris, expecting 400 delegations from 120 countries. It looks like Renault is carefully following the hydrogen path for the passenger car of Toyota, Hyundai,
This content has been archived. Log in or Subscribe to a level that has access to archived content.