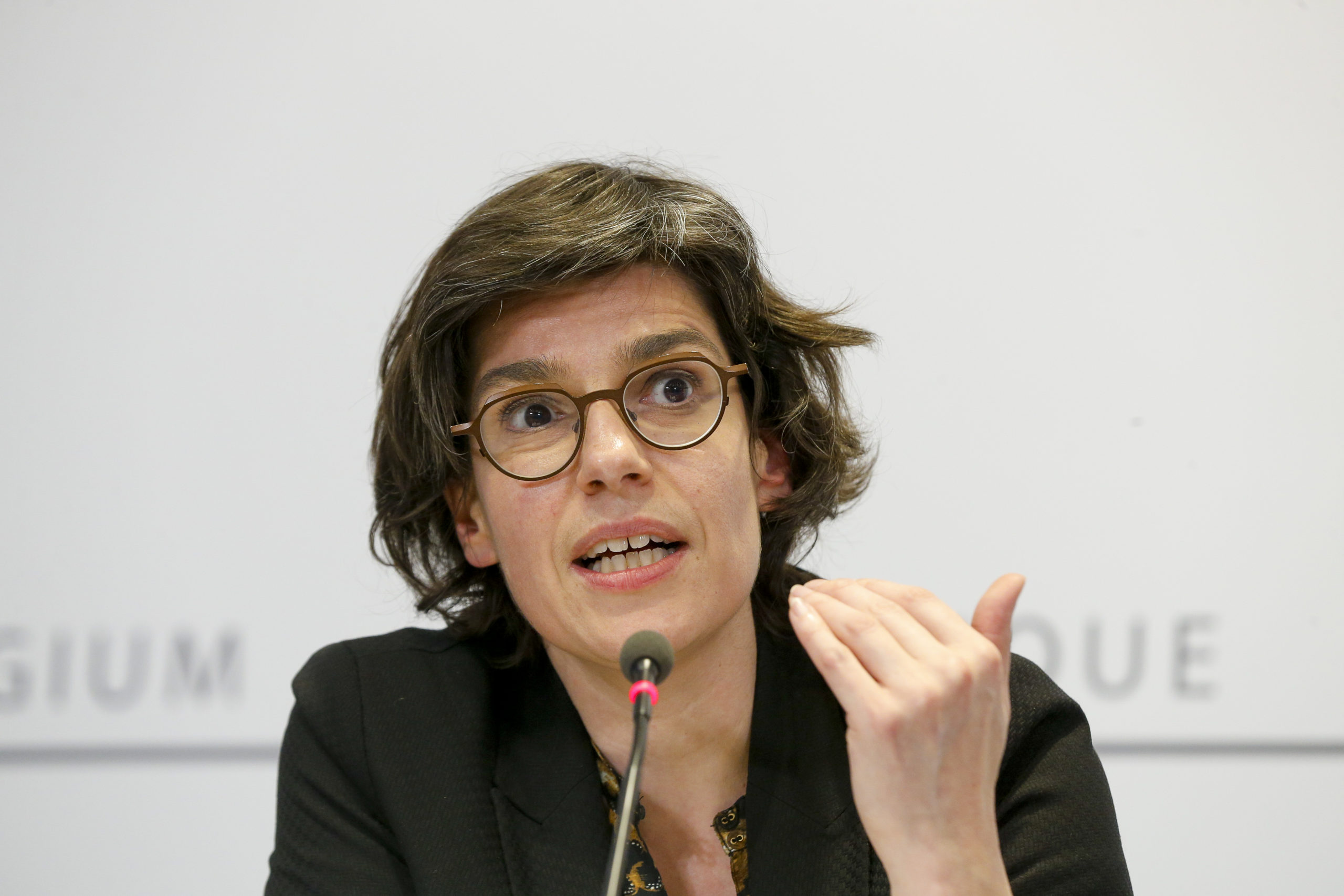 “The war has made painfully clear to what extent we depend on imports. More than 90% of our energy is imported,” says Federal Minister of Mobility, Tinne Van der Straeten /Belga

According to the latest report of the International Energy Agency (IEA), Belgium still is far too dependent on fossil fuels. And after the partial nuclear phase-out in 2025, this reliance will probably only increase. But unfortunately, it also means the country has hardly made any progress in reducing its CO2 emissions.

In 2020, 71% of the energy supply came from fossil fuels, mainly oil and gas. At that time, renewable energy represented only 12%. The latter doubled over the last ten years, while CO2 emissions hardly decreased. Between 2011 and 2019, the CO2 emission level decreased by only 3,5 million tons to 90 million tons.

Nuclear power plants represent about half of the annual energy supply in Belgium. Still, with the planned partial nuclear phase-out in 2025, the country will need a major clean energy push. Belgium requires strong and sustained efforts to reduce the use of fossil fuels, cut carbon dioxide emissions (CO2), and lower its reliance on energy imports.

“Belgium needs to switch over to a wide range of safe, clean, and affordable energy sources,” says Fatih Birol, a senior official of the IEA. In addition, the IEA recommends focusing on further electrification and to work out a more stringent climate plan to achieve the European target of a 55% CO2 reduction by 2030. The IEA also suggests setting up a rate structure and shortening the duration of permits.

However, the IEA speaks in high terms of the Belgian offshore wind energy. The country has become a major player in offshore wind. In 2021, Belgium had the sixth-highest offshore wind capacity in the world, a major accomplishment given the country’s small and busy territorial waters.

‘Energy is more crucial than ever’

“Climate change and the war in Ukraine have shown us that energy is a matter of national and international safety,” said Federal Minister of Energy, Tinne Van der Straeten (Groen), during a press conference of the IEA. “The world has changed,” she said. “Energy is more crucial than ever. The war has made painfully clear to what extent we depend on imports. More than 90% of our energy is imported.”

According to Van der Straeten, we need to accelerate the energy transition and stimulate electrification. “We should intensify cooperation on the national and international level. All governments are responsible for energy-saving and renewable energy.”