Indi One EV comes to markets next year 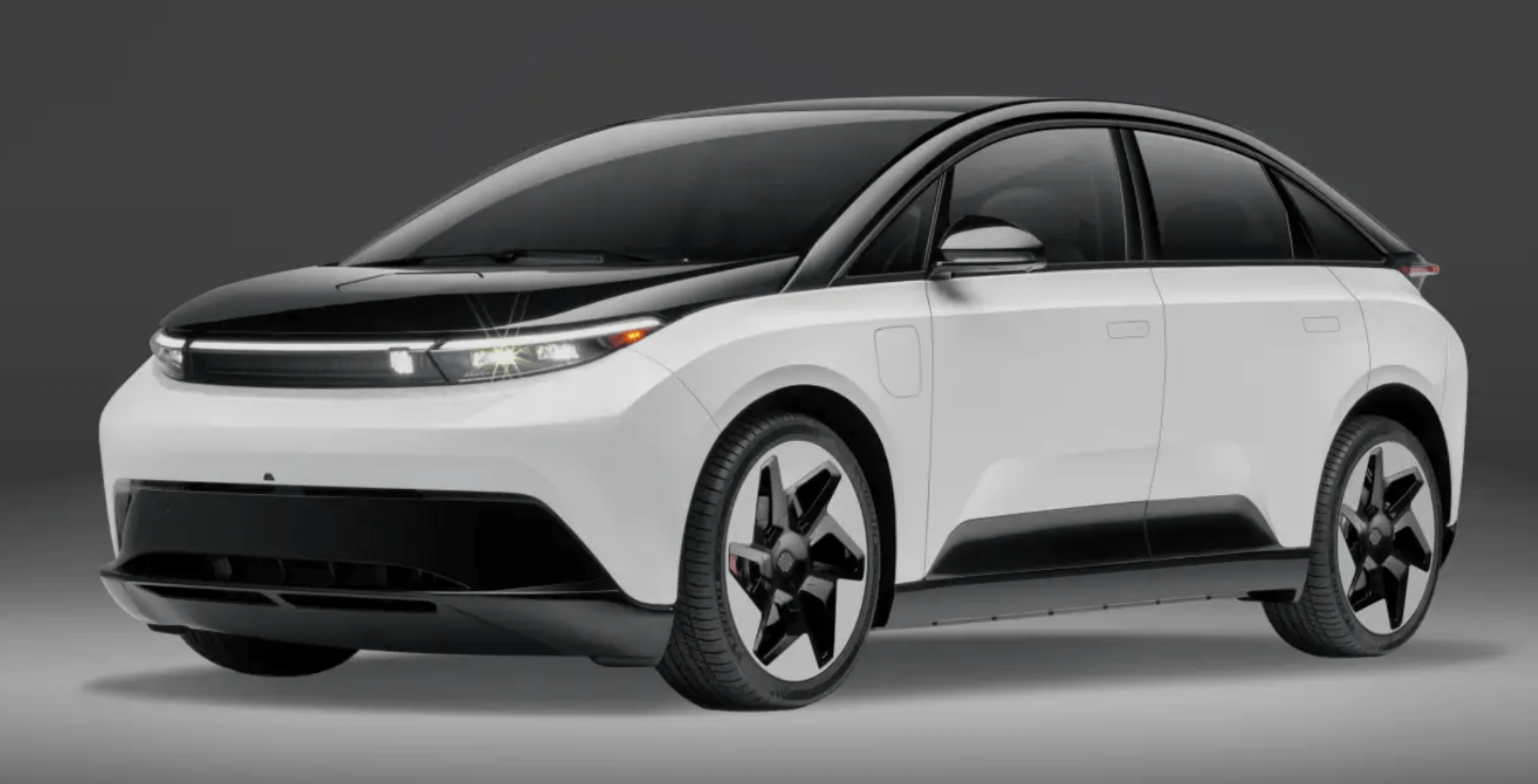 The Californian start-up Independent Electric Vehicles (Indi EV), founded in 2017, presented its first electric car at the New York Auto Show. The Indi One can be reserved now, and production is scheduled to start in mid-2023. The vehicle will first be sold in the US but will come to Europe and other continents.

Despite the official showing in New York, there is little information about the vehicle itself. The size can only be estimated from the pictures; the crossover model will likely be in the popular size class, around 4,80 meters in length. One might see significant similarities to a Tesla Model Y, but the lines of the VW ID.5 are also present.

Indi EV has collaborated with numerous partners in the development. According to the British car magazine Autocar, the seats are from Faurecia, and Indi EV worked with Tata on the air suspension and the chassis. It’s also not known yet where the car will be built. However, Indi EV will probably produce the vehicle in the US, with several sites reportedly under consideration.

The company is somewhat more specific about the drives. Two variants are currently planned. The Indi One Standard is a rear-wheel-drive car with one motor. This produces 205 kW and accelerates the car to 60 mph or 96 km/hour in 6,7 seconds.

In this version, a 75 kWh battery pack with a range of 370 kilometers is installed. These are preliminary measurements according to the American EPA standard. WLTP tests have not yet been applied. Usually, the EPA test is a little more severe in range determination.

The second version is the Indi One Premium and is very comparable to, for example, Tesla’s long-range models. However, it has a larger battery pack of 95 kWh and an all-wheel-drive system. That should be enough for up to 480 kilometers of range.

There is no information on the cell chemistry in the battery pack in both cases. The all-wheel drive with a second motor on the front axle produces 349 kW of power and 730 Nm of torque.  The Premium is supposed to reach 96 km/hour after 4,3 seconds.

Given the car’s official presentation in New York, the US prices have already been set. For the Standard, Indi EV talks about $45 000 (€41 500 approximately). The Premium is listed at $69 000 (€63 800). However, one must consider that the US prices are always lower than the selling prices in Europe.

The substantially higher price for the Premium is not only due to the larger battery and the additional engine. In addition, the top version includes a powerful computer called the ‘Vehicle Integrated Computer’ (VIC). This is supposed to be compatible with Windows 10 and Android Auto.

The basic idea is that since users spend a lot of time in the car, it is supposed to offer electronic functions available in their own home or office. The car’s VIC, 5G connectivity, microphones, and cameras (three inboard-facing, two outboard) enable it to function as a mobile workspace. But also as a hub for capturing, editing, and uploading content or as a platform for video games.

In the last case, the gameplay can move in sync with the vehicle’s movement, which is said to eliminate nausea sometimes associated with VR. In addition, Indi is developing its own games for passengers to play and opening the system up to third-party developers.

“We believe that the future of EV technology is going to be measured more in processing power than horsepower,” said design chief Andre Hudson talking to Autocar. Hudson is a former GM and Hyundai designer who went to Indi three years ago to oversee the design of the Indi One.

Talking about the engineering work, Hudson explained that the battery pack was developed in-house under the supervision of Tom Gage, a Tesla veteran. “The beauty of an EV is that you can bring many components off the shelf. Items for the suspension, or the electric drive units (EDUs), are vast parts of the development, but you can buy components already validated and tested, Hudson concluded. 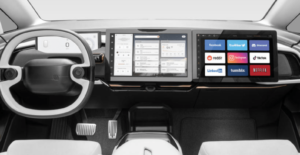