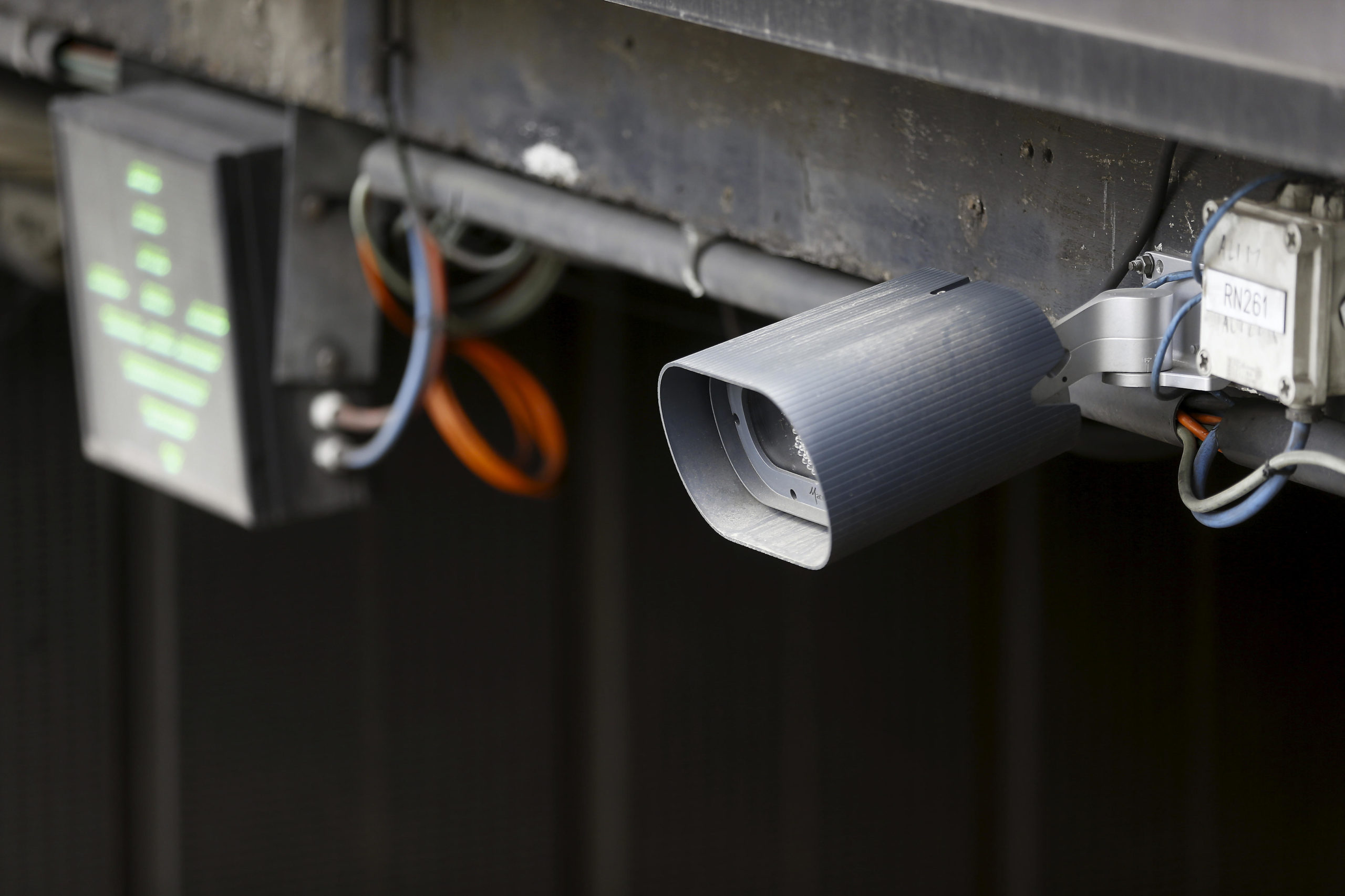 Despite the presence of cameras and average speed checks, the number of fines for speeding has been growing over the last five years /Belga

In 2021, the police fined a record number of drivers for speeding, data VTM News could lay hands on shows. During the first six months of the year, 12 810 infringements per day were registered. Enough to break the record figures from 2020. To be specific, 4 060 468 fines were issued in 2020.

Corona and the pandemic-related measures (lockdown) made traffic melt away. And according to the mobility organization Touring, people probably saw the empty roads as an invitation to speeding. The organization even calls for more speed checks.

The number of fines for speeding has been growing over the last five years, mainly because there are more speed checks. In five years, speed penalties increased by one-quarter. Belgium already has 251 average speed checks spread over the country.

Most drivers caught were driving ten to twenty km/hour too fast. Still, 35 052 fines were intended for speed merchants. Unfortunately, this category of drivers, exceeding speed limits by 40% or more, is growing too. “These people are traffic criminals who probably also brush aside other traffic rules,” Touring told Het Laatste Nieuws.