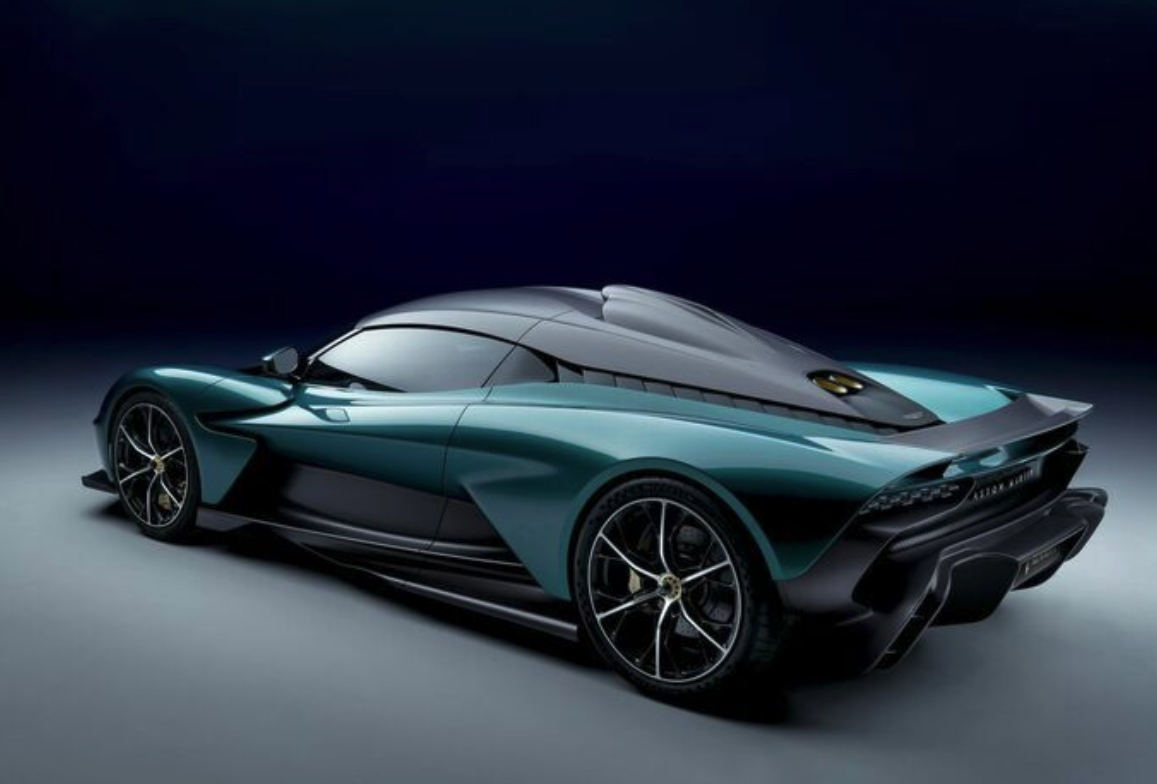 It touts a ‘clear roadmap to electrification’ with the first hybrid electric car commencing deliveries in 2024, the first Battery Electric Vehicle (BEV) targeted for launch in 2025, a hybrid alternative for every model by 2026, and a fully electrified Sport/GT and SUV portfolio by 2030.

“Aston Martin is accelerating. We are transforming our business and believe that now is the time to challenge ourselves to make a bigger difference, to become a world-leading sustainable ultra-luxury business,” said Tobias Moers, CEO of Aston Martin Lagonda in a press release.

“While embracing electrification, we believe our sustainability ambitions must be broader than just producing emissions-free vehicles and want to drive sustainability principles across our entire business. Applying our passion for engineering and design innovation to this challenge, we are excited about shaping not just how quickly the world gets from zero to sixty, but how quickly we get to Net-Zero.”

95% of Aston Martins are still on the road

In its 109 years of history, the British car brand says to have built 109 000 cars, of which 95% are estimated to be still on the road. Minus the ones James Bond wrecked in his movie career, we guess. So there isn’t very much to recycle yet if the brand’s claim is correct.

Aston Martin claims it has been using 100% renewable energy since 2019 and will install 14 000 solar panels at its St Athan site in Wales, capable of delivering 20% of the plant’s annual energy demands. In addition, it pledges to use green aluminum alloy – manufactured using 100% renewable – and leather-free vegan interior options in its models.

In March, the British carmaker announced it had started a development partnership with Britishvolt on electric car batteries. The aim is to maximize the performance of special cylindrical high-performance cells developed by Britishvolt in Aston Martin’s electric cars and industrialize modules, packs, and even battery management systems.

Aston Martin’s first plug-in hybrid – the mid-engine supercar Valhalla – will commence deliveries in early 2024. “By 2026, all-new Aston Martin product lines will have an electrified powertrain option, with a target for its core portfolio to be fully electrified by 2030.”