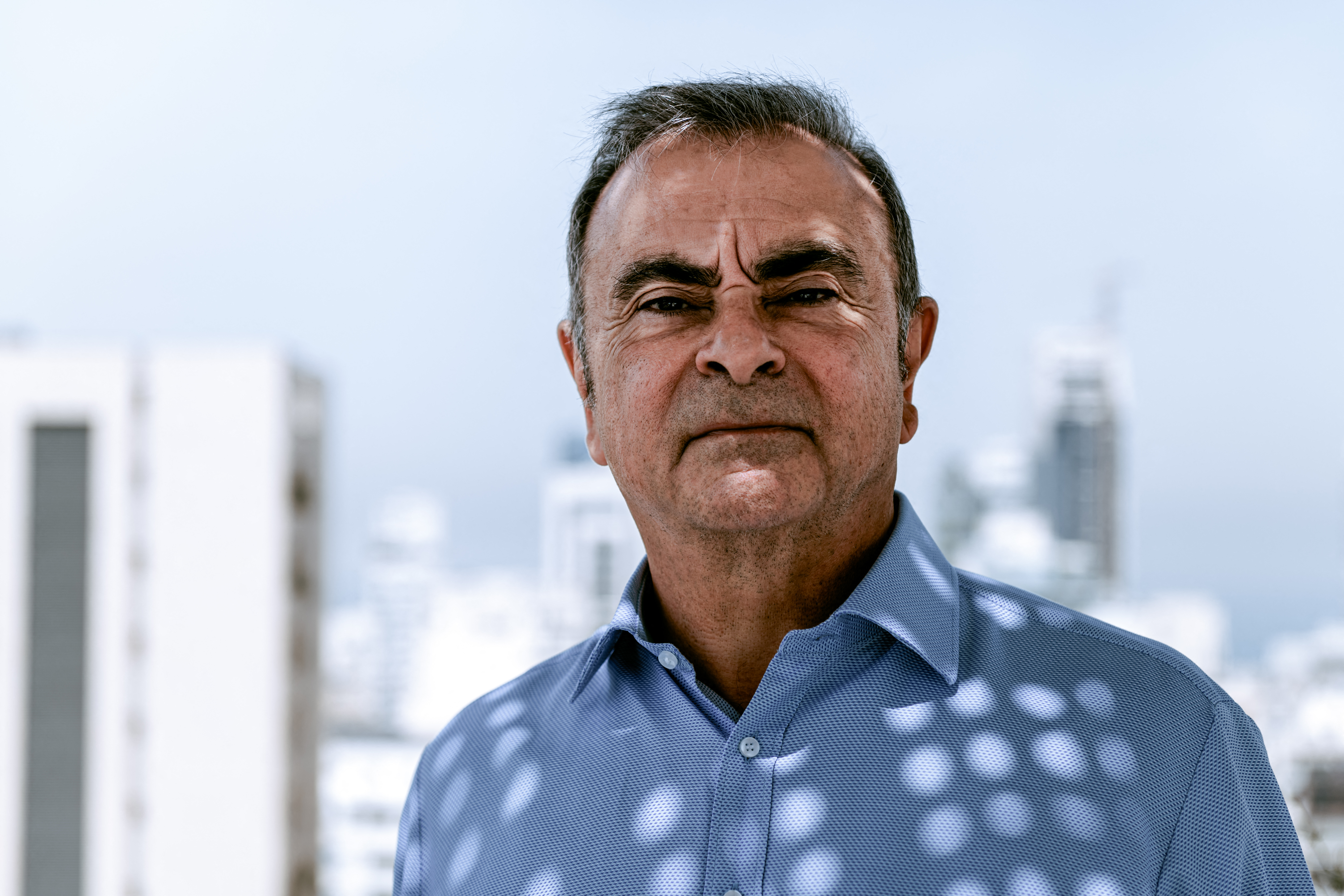 Already wanted in Japan (where he fled jurisdiction in December 2019) and searched for by Interpol, former Alliance President Carlos Ghosn is now also persecuted in France. French justice wants to investigate alleged misuse of public goods, money laundering, and corruption.

The now 68-year-old car tycoon fell from grace in 2018 when he was at the top of his career. He was the father of an Alliance representing 10 brands, 470 000 employees, and 122 plants worldwide. That year, his alliance had produced over 10 million cars.

Always on the move

Ghosn comes from a Lebanese family but was born in Brazil. Almost his entire life, he was moving around; as CEO of the Alliance, he was constantly traveling between Paris, Rio de Janeiro, Beirut, and Tokyo. Most of its travels were by private plane. That’s also how he escaped to Japanese justice, hidden in a big box for audio materials.

His way of life as a jet-setter and big spender contrasted heavily with his industrial reputation as a ‘cost killer’ and how he turned Nissan around when it was heavily indebted. Some of his former employees described him as a very demanding man who could put a lot of pressure on his collaborators.

He was as ruthless for himself too, when work was concerned. He always arrived in his office at 7.30 a.m. after working already for a couple of hours. That’s also one of the reasons he found it normal to be amply remunerated and to be served like a king.

This lack of empathy for his collaborators is regarded as the prime cause of his demise. The start in the open was a very brutal press conference given by the then CEO of Nissan, Hiroto Saikawa. The Nissan CEO had been appointed to the post by Ghosn himself, but he pointed at his former mentor’s ‘dark side’ and its habit of concentrating all power in one hand, his.

His predecessor at Renault, Louis Schweitzer, once described him in an interview for the BBC as a person incapable of creating loyalty with his employees. He was a solitary man unable to have positive feelings about his closest collaborators.

Victim of a conspiracy

Carlos Ghosn has fled his detention by the Japanese justice, constantly arguing that he was the victim of a conspiracy against him. He saw its biggest enemies inside the Nissan Group because they were afraid that the Alliance would finally lead to a fusion between the Japanese (Nissan, Mitsubishi) and the French (Renault, still with the French state as one of the most influential shareholders).

But the last years of his ‘reign’, his view on the car industry was also contested. Ghosn believed volume could solve all the problems and strongly advocated for globalization. Time and recent major events that shocked the world have changed attitudes toward this relentless globalizing trend. Carlos Ghosn has also been a victim of this shift in beliefs and preferences he wouldn’t or couldn’t understand.