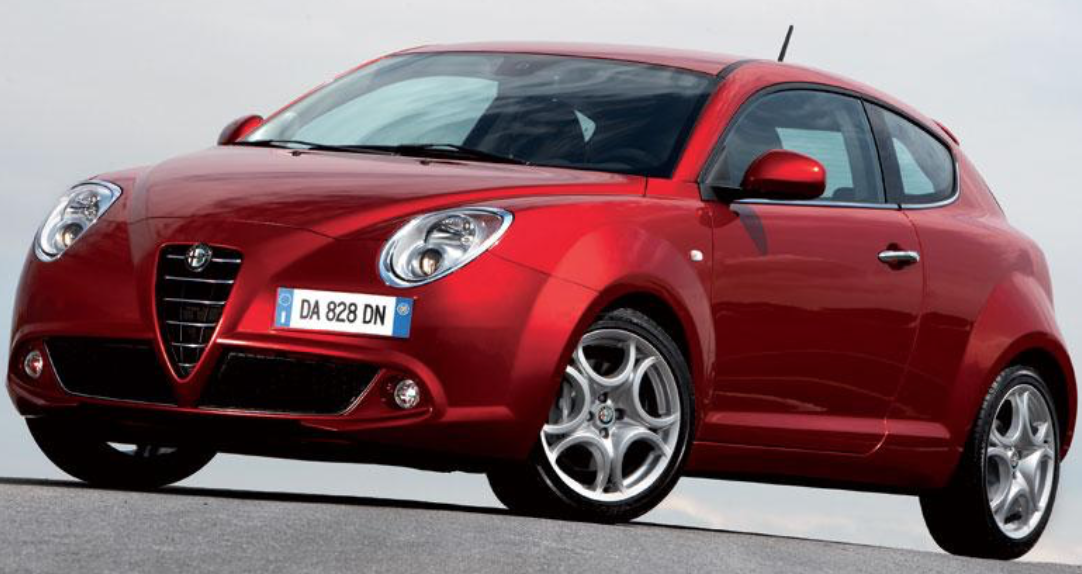 The old Alfa MiTo, now discontinued, was never a big sales success. According to some, this was also due to its three-door configuration /Alfa Romeo

Alfa Romeo, a brand part of the Stellantis Group, is considering a comeback of its MiTo. Production of the smallest Alfa was discontinued three years ago, and it would now resurrect as a purely electric model. Conceptually, the MiTo will change as it will share familiar technology with other brands in the Group.

According to a report in the specialized car magazine Autocar, the electric successor to the MiTo will no longer be a three-door but will now be offered as a five-door. The reason is evident when you know the MiTo will have a change of platform.

Instead of being based on the now-discontinued ‘GM Fiat Small Platform’ (also known as SSCS ‘Small Common Components and Systems Platform’ or 199-platform), the electric MiTo is to be based on the e-CMP platform used already for a while in the Stellantis Group.

This would make the electric MiTo a sister model to the Peugeot e-208 and Opel Corsa-e, consequently likely to inherit their electric drive system. This is a 100 kW electric drive combined with a 50 kWh battery.

The Common Modular Platform (CMP) developed earlier by the PSA arm of the Group also enables combustion engine drives. However, with Alfa Romeo reportedly set to become a pure BEV brand in Europe, North America, and China by 2027, a pure electric car based on the e-CMP is likely.

Damien Dally, head of Alfa Romeo UK, confirmed to Autocar that a small car is planned but would not comment on details. “The Alfa Romeo brand has a history of selling compact sporty cars, like the Alfasud,” he remarked, “and it’s an interesting area of the market that’s high-volume and gives us a much wider offering.”

His comment in Autocar about the old internal combustion MiTo was telling: “The MiTo was a three-door car, but if it had had five doors, the market would have been so much bigger.” Dally is clearly alluding here to the ever-declining demand for three-door-only cars.

According to earlier rumors, an electric Alfa Romeo MiTo could also have been based on the platform of the new Fiat 500. However, a second model on this platform is still necessary because of the development costs. This will apparently not be the MiTo, as the electric Fiat 500 is a pure three-door model.

BEVs are coming at Alfa

In early February, Alfa Romeo unveiled the Tonale, the first Alfa model available with electrified powertrains. From 2025, new Alfa models are to be launched only as BEVs so that the transition is completed by 2027.

A small electric SUV called the Brennero is probably planned, and there will also be electric successors to the large Stelvio SUV and the Giulia sedan. Some media also expect an electric return of the Alfa Romeo GTV coupé.