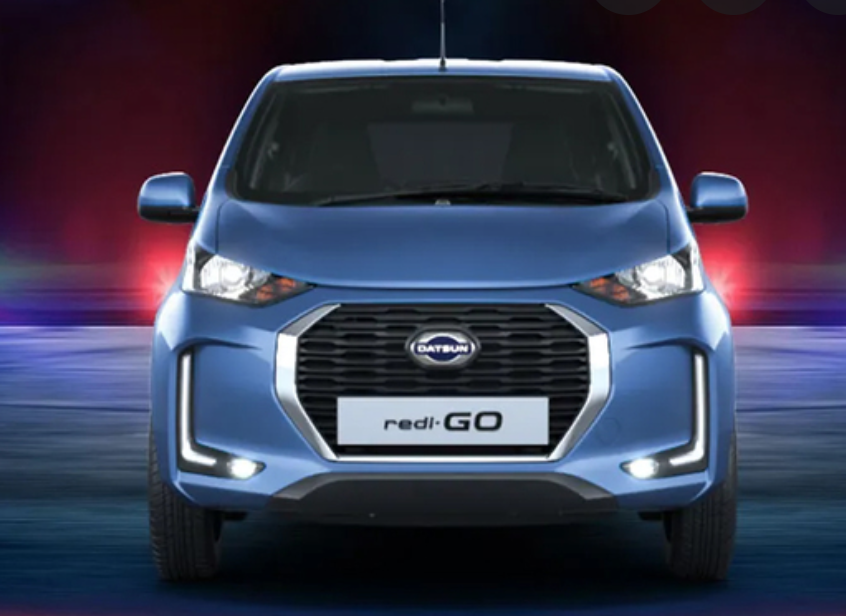 The recently face-lifted redi-GO is the last Datsun to be made. Its production will be stopped and the brand will (re)disappear /Datsun

The Japanese car manufacturer Nissan announced on Monday that it would stop the production of Datsun vehicles. The historical brand will disappear less than ten years after being revived by former Alliance boss Carlos Ghosn. He wanted to make a second Dacia out of the once-popular brand.

The demise of the big boss in 2018 also sounded the end of the volume politics of the Alliance. Ghosn wanted to be the number one in car production and foresaw 14 million cars by 2025. After a long financial crisis and the following pandemic and chips shortage, Nissan has wholly changed politics and will concentrate on ‘key segments and products’ only.

Since 2013, the year of the resurrection, Datsuns have been made in Russia, Indonesia, and India. The Chennai plant in India was now the last site to produce the Nissan redi-GO after Russia and Indonesia had already halted the production in 2020.

Last year, some 7 000 units of the redi-GO were produced, according to a Nissan spokesman. Sales will continue until the stocks are exhausted, and after-market service will be provided for the cars on the road. Apparently, demand had dried up, and Nissan wasn’t making much money with it.

Big in the fifties and sixties

The brand Datsun originated in 1910; the first car appeared in 1931. Two years later, the brand was bought by the company that would later become Nissan. The years of success for the brand were the fifties and sixties, when many people bought new models like the Sunny, the Bluebird, and, of course, the Z sports car.

In the 50 years of its (first) existence, Datsun sold some 20 million cars in 190 countries worldwide. In 1981, the Nissan management decided that the brand would disappear because it belonged to the past. For some nine years, it had been resurrected by Ghosn, who wanted to make a second low-cost brand of it inside the Alliance, following the example of his predecessor, Schweitzer, who successfully relaunched the ailing Romanian brand Dacia.

Meanwhile, Renault is rumored to be considering a partial sale of its roughly 43% stake in Nissan as part of the possible spin-off and IPO of its electric car business. What impact this would have on the alliance and the common electric platforms is an open question.

The Bloomberg news agency reports on the alleged plans, citing people familiar with the matter. According to the report, the IPO could occur in the second half of 2023. Renault, however, does not intend to go it alone with these plans.

“Any plans would be subject to the approval of alliance partner Nissan,” Renault’s CFO Thierry Pieton said, according to Bloomberg. He said the Japanese partner is “up to date” on Renault’s possible options. Renault currently holds 43,4 % of Nissan and the Japanese, in turn, hold a 15 % stake in Renault. But unlike the French, they have no voting rights.

Renault had rescued Nissan from a financially difficult situation more than two decades ago with its entry but is now the smaller partner in terms of unit sales worldwide. After the departure of the big boss Carlos Ghosn, the ‘savior’ of Nissan, Renault and Nissan are now trying to find new common grounds of understanding, especially in synergies and investments needed for a complete and profitable energy transition.