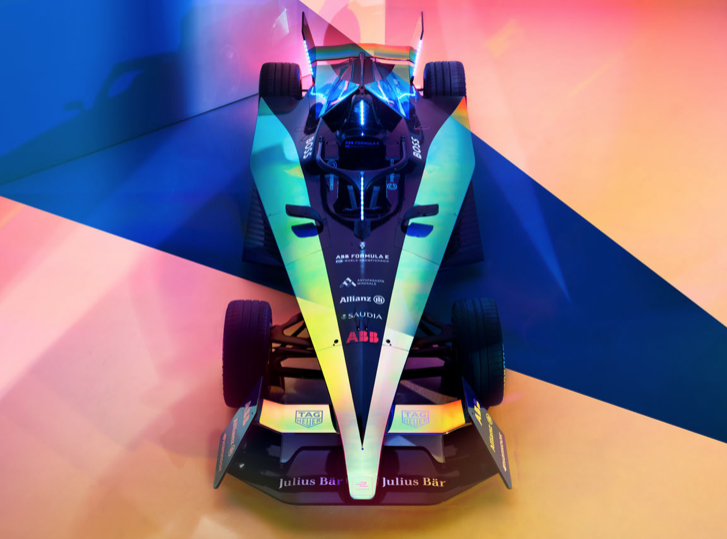 Formula E may not be the most spectacular branch of motorsport, but it is a breeding ground for future technology /FIA

On the eve of the sixth E-Prix in Monaco, which will take place next weekend, the third generation of Formula E cars has just been presented. These new racing cars will be seen on the inner-city streets of major cities from 2023 onward. The vehicles will be faster, lighter, and more efficient.

The future of these electric cars is assured, as the regulations and the cars will be adapted for the third time from 2023. In the early years (2012), drivers had to change cars after 25 minutes because the battery capacity was insufficient for the 50-minute race.

Complete race with one battery charge

From the second generation (2018), the race lasted 45 minutes, but the pilots no longer had to go to the pits to change a car or recharge the battery. Therefore, the pilots have to be very careful with their energy supply.

The arrival of the third generation of Formula E cars should make the cars faster and more efficient at the same time. However, the race still lasts 45 minutes plus one lap. All teams drive with the same hardware, and the adjustments, which allow the teams to make the difference, are limited to the powertrain.

In 2023, we will have the third generation of Formula E cars, and the principle of the 45-minute races will be retained, but the vehicles will have a more limited energy reserve (read: smaller battery).

Nevertheless, the FIA organization promises that the performance of the cars will improve. Significant progress has been made in terms of weight and aerodynamics. As a result, the vehicles will look like fighter planes and be better adapted to the short street circuits.

The main technical evolution is in the better recovery of braking energy. An additional motor on the front axle will recover even more power. Because extreme braking is possible on the engine (front and rear), the traditional brakes on the rear axle become superfluous.

Technology for street use?

The advent of improved energy recovery and the removal of conventional braking is an exciting development that, in time, may also make electric cars for street use more energy-efficient. After all, one does not only save on weight but recovers even more electricity during deceleration and braking.

In a ‘conventional’ electric car, this is an essential evolution of the ‘one-pedal drive’ where the driver slows down and stops by releasing the accelerator and only uses the brake pedal in unforeseen situations. Formula E may be opening the door to a future real one-pedal car.