Merger between Eurostar and Thalys one step closer 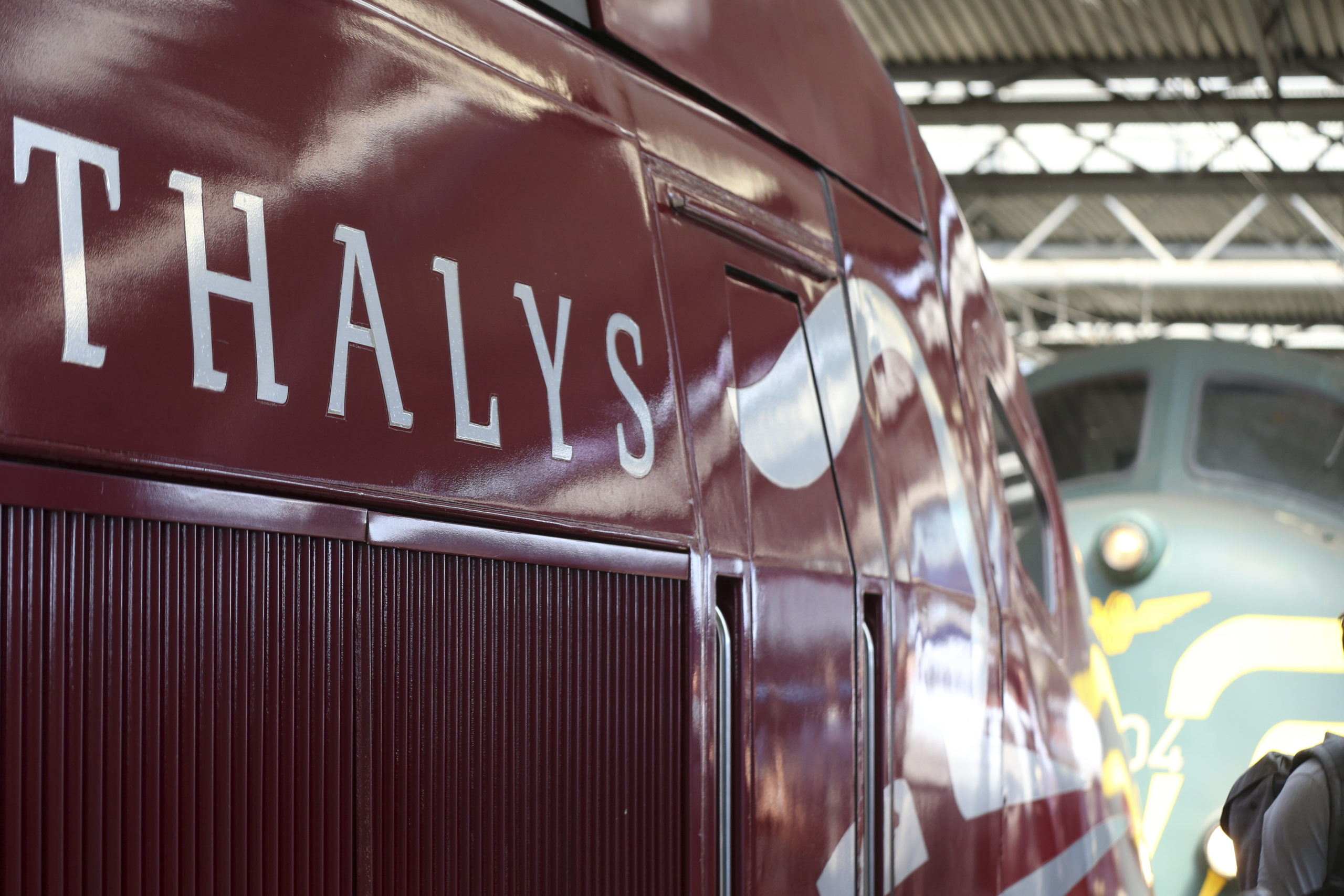 Eurostar and Thalys will remain fully-fledged railway companies, but the name ‘Thalys’ will disappear in the course of time /Belga

Eurostar and Thalys, the two high-speed train operators planning to merge, have created an umbrella holding called Eurostar Group. Jacques Damas, CEO of Eurostar, will become the top executive of the new holding.

The first plans for ‘Green Speed’, as the fusion project was called, were launched in 2019, but the corona pandemic halted further deployment. This year, in March, the European Commission approved the fusion.

Eurostar and Thalys decided to join forces and become one brand with a strong name. The best-known name by the public is Eurostar. So, the Thalys brand will disappear over time.

Together, both companies claim that they want to become “a new European provider of sustainable and high-speed mobility”. The ambition is to increase the number of travelers from 18 million in 2019 to 30 million within ten years.

Other stakeholders of the new holding are SNCF Voyageurs (55,75%), Caisse de dépôt du Québec (19,31%), and some funds managed by Federated Hermes Infrastructure (6,44%).

Eurostar was founded in 1994. The company offers connections between Belgium, the Netherlands, and France on the continent and the United Kingdom. Eurostar transported 1,6 million passengers in 2021, 2,5 million in 2020, and 11,1 million in 2019. Turnover in 2019 was about 1,2 billion euros. Eurostar employs almost 1 500 people.

In March, Getlink, the operator of the Chunnel, announced it wanted to order a set of trains to lease them to third parties and let them step into competition with Eurostar’s Shuttle on the cross-channel journey.

A possible partner for Jacques Gounon’s plan – Gounon is chairman of the board of directors of Getlink – is the Spanish group Renfe, which has previously expressed a keen interest in the route below the North Sea. As for the trains, Getlink is looking to Siemens, who also produced the ones for Thalys-Eurostar.