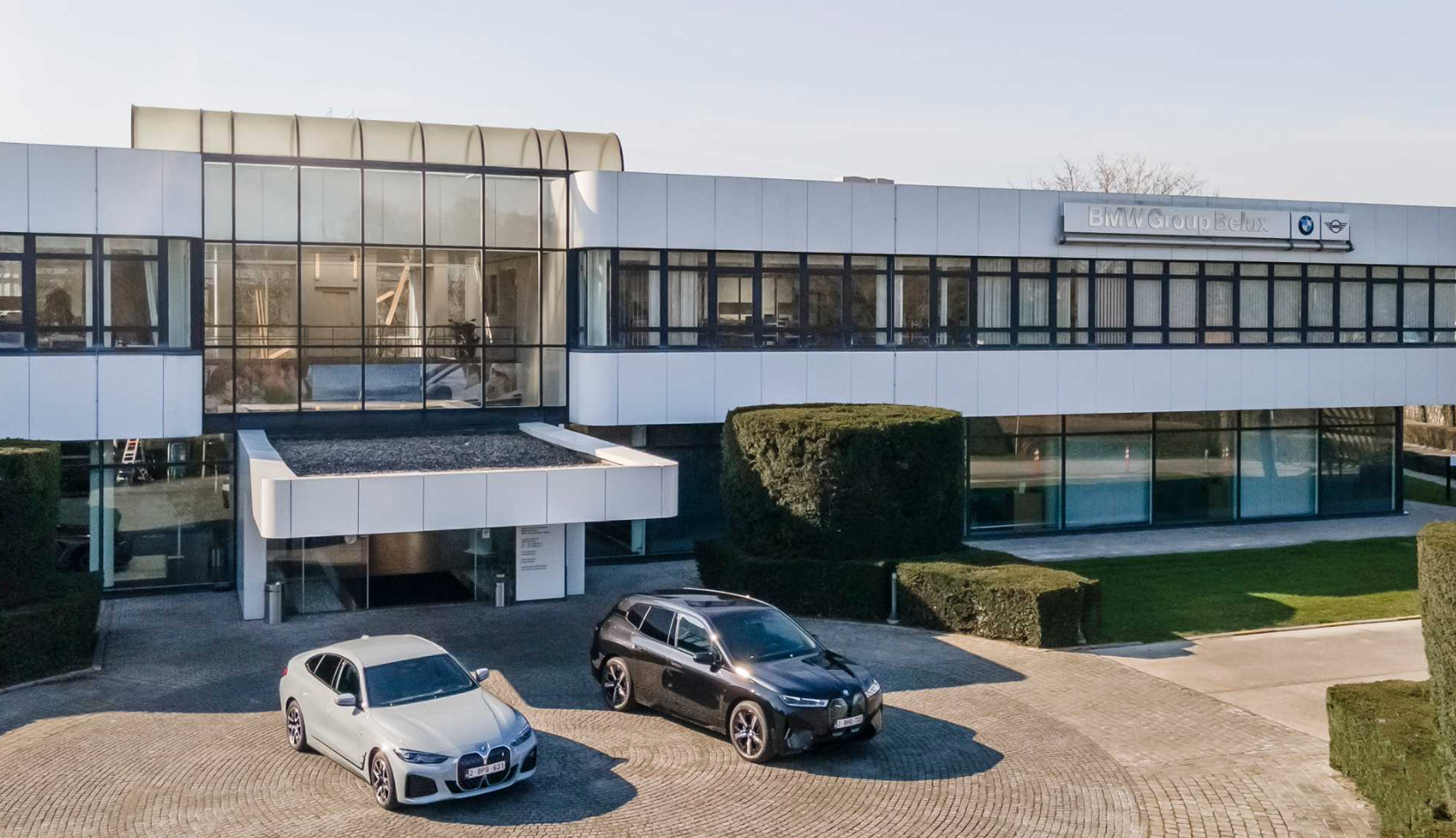 The car and two-wheeler manufacturers and importers association Febiac have released the new sales figures for April. But unfortunately, the falling tendency has been reinforced. Last April, registrations of new cars fell by 23,6% to 28 402 units, those of LCVs even more, by 31,85%, to 4 704 units.

For the first four months of 2022, this means a cumulated regress of -15,9% compared to last year, a figure still increasing due to the bad results (one of the worst months of April in decades) of the previous month.

When we look at the other categories, we see that only heavy trucks and scooters are in an upward movement (+17,98 and +12,86%, respectively), all the rest is also receding, with buses falling by more than a quarter.

BMW is still leading the pack

Also, in April, the German premium manufacturer BMW is number one with a market share of over 12%, although its registrations fell by 15,7%, which is still less than the market average. The rest of the top five also stays in place, but Peugeot regresses more than the others at -40,9% and falls back to fifth place.

When we look at the first four months, BMW stays safely at the top, followed by Volkswagen, Peugeot, Mercedes, and Audi (even growing by 5,8%). Here also, we see the good overall performance of Toyota (7th), Kia (9th), and Dacia (12th). Tesla is gaining ground again, almost doubling its registrations and occupying 19th place.

Luxury is the place to be

A quick look at the rather gloomy LCV market shows that Renault is still leading after four months, followed by Peugeot and Ford, but all three are losing heavily, from one-third to almost half. Mercedes is the only positive figure in the top five (+4,2%). Good performances also for Toyota (+ 19,8%, 8th place).