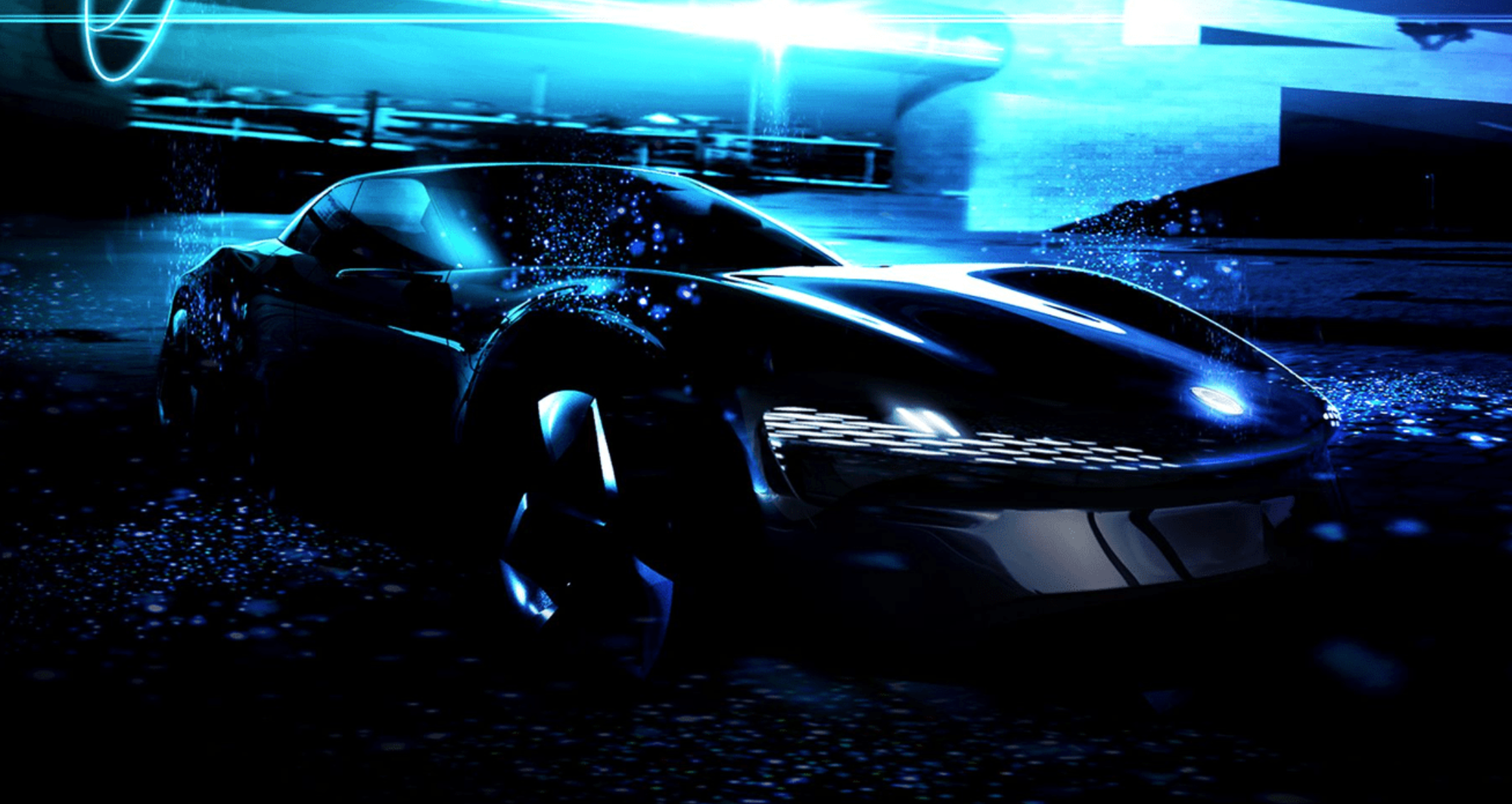 The third Fisker to come is a GT sedan 4-seater, so far called project Ronin. The rendering shows some reminiscences to the magnificent Fisker Karma of 10 years ago /Fisker

The Californian electric car manufacturer Fisker has announced its third model under Ronin’s project name. The all-electric GT sports car comes after the Ocean (to start production end of this year) and the Pear (coming in 2023).

Fisker has now published a first teaser image and initial information. The Ronin is planned for the official presentation in August 2023 and goes into production in the second half of 2024. “The aim is to achieve the world’s longest range for a production EV,” says company founder Henrik Fisker, “combined with an extremely high level of performance.”

“Project Ronin will showcase our in-house engineering, powertrain, and software capabilities.” The new venue wants to be a futuristic grand touring sports car, suitable for long journeys with four adults, including luggage.

Fisker is still holding back on possible technical specs. The official announcement only states that the Ronin will have a “battery pack integrated into the vehicle structure.”  There are no details yet on the battery cells or the size of the pack, nor on the apparently “extremely high performance” and the record range.

Fisker does not specify which method will be used to determine the range. The Lucid Air has the highest EPA range to date, with some 840 kilometers. Some Chinese electric cars (such as those from GAC Aion) are already quoted as having a range of over 1 000 kilometers, but they are still using the outdated NEDC consumption test cycle.

The recent trip of the Mercedes EQXX prototype has shown that for obtaining a long-range, not only the size of the battery is important. In addition, the efficiency of the entire electric drive is important and surely also the aerodynamics. Fisker explains that the Ronin will have “active aerodynamic technologies” varying on the driving conditions.

Not so much is visible yet in the published teaser image. The vehicle has a relatively long front hood and strongly flared wheel arches. The Ronin seems to be inspired by the Fisker Karma, a beautiful design by car designer Henrik Fisker dating back to 2010.

There are four  “unique doors for better entry and exit”, says the press release. How the doors open is not revealed in the rendering. Inside, the Ronin is supposed to have a “luxurious, sustainable vegan interior”.

It’s not decided yet if the later production model will also bear Ronin’s name. In Japanese history, a Ronin is a masterless samurai. However, Fisker says it was inspired by the 1998 film of the same name featuring famous car chases.

The first production model, the Fisker Ocean, is to be built in series at Magna in Graz from mid-November. The company has recently announced that it wants to triple the production figures of its all-electric SUV model from 2024. As soon as the first examples are on the road, this is to be prepared for the expected increase in demand.

In 2023, the first full year of production, 50 000 examples of the battery-electric SUV will be built in Graz. Henrik Fisker is confident that Magna can increase production of the Ocean to 150 000 vehicles from 2024. Fisker has received more than 40 000 reservations for the Ocean so far and expects up to twice that number of pre-orders by the end of the year.

For the second electric car, the Pear, Fisker works with contract manufacturer Foxconn. Reservations are already being taken, and the first vehicles are to be delivered in 2024.