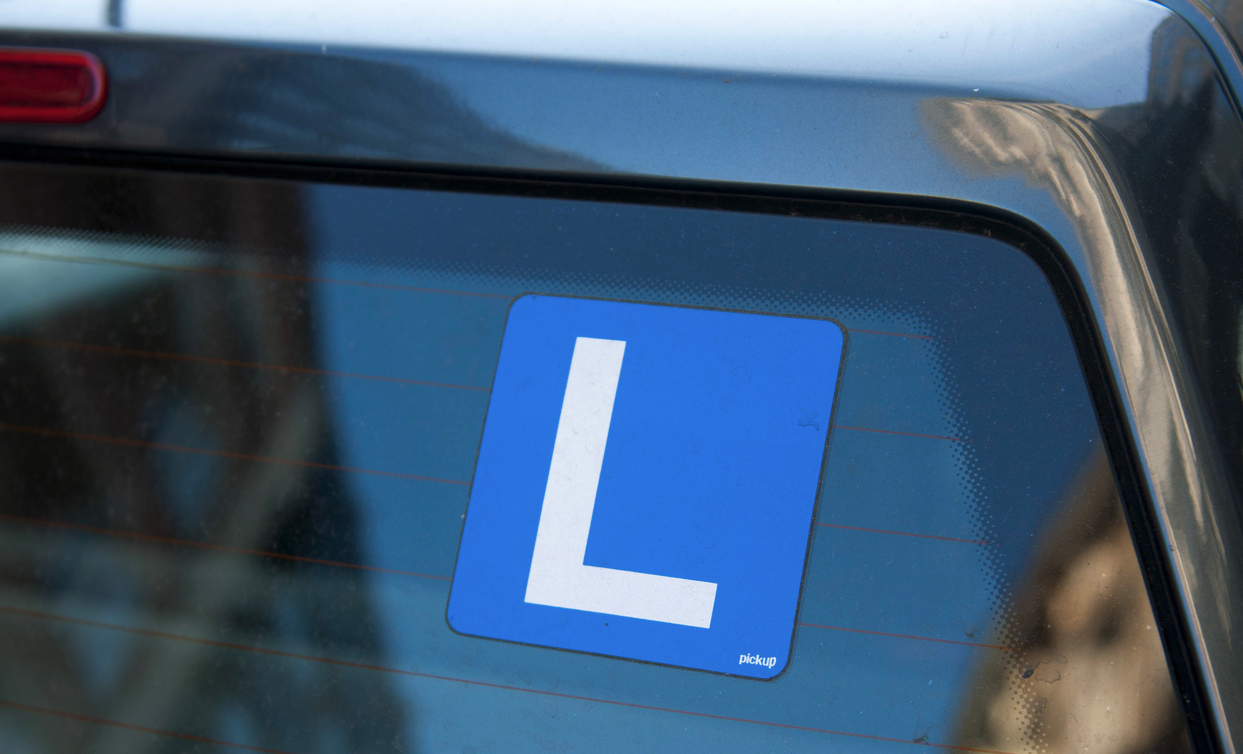 Flemish Minister of Mobility, Lydia Peeters (Open Vld), wants to reorganize the training of drivers to get their license. She pleads for a practice period of at least five months and a temporary driver’s license.

She also wants to introduce a mandatory training session for coaches, often parents who’re training their son or daughter. They will probably have to attend a three-hour (digital) session.

Minister Peeters’s propositions still have to be discussed with the coalition partners of the Flemish government. The propositions were made after an evaluation of the driving training by the Hasselt University (UHasselt), based on conversations with more than 5 500 people, from candidate drivers to driving instructors and teachers.

Young drivers at the wheel have twice as much chance to die in a traffic accident compared to average drivers. And since those accidents often are due to the limited experience of young drivers, Minister Peeters wants to reorganize the current driving training.

Minister Peeters also found inspiration in the Brussels and Walloon driving training system, where those who follow a 30-hour driving course can immediately take an exam. A practical – but more expensive – solution for those who are in urgent need of their driver’s license. Thirty hours of practicing can easily amount to 1 500 euros or more.

Minister Peeters also wants to detach the risk perception test – a video test in which a candidate has to recognize potential risks – from the practical exam and move it to the middle of the practice period “to offer candidate-drivers a more realistic feeling of everyday traffic”.

The practical exam should focus more on maneuvers and the use of GPS. Today, the latter is only an option when taking a practical exam, but in reality, everybody uses GPS in the car. So, it should be a mandatory element of the exam. Anyhow, candidate drivers should be better prepared before they hit the road.

“Five months of practicing reduces the risk of getting involved in an accident significantly,” explains traffic expert Tom Brijs of UHasselt in the newspaper Het Laatste Nieuws. “Driving 3 000 kilometers or sitting 50 hours at the wheel are a minimum. Short crash courses are not a good idea.”

And last but not least, Minister Peeters wants to tackle fraud with drivers’ licenses. Therefore, she wants to introduce digital platform training centers legally have to associate with. “It’s easy to commit fraud with paper documents. Digitizing the process will be far easier to control,” Peeters concludes.