Volkswagen aims at US for economic growth 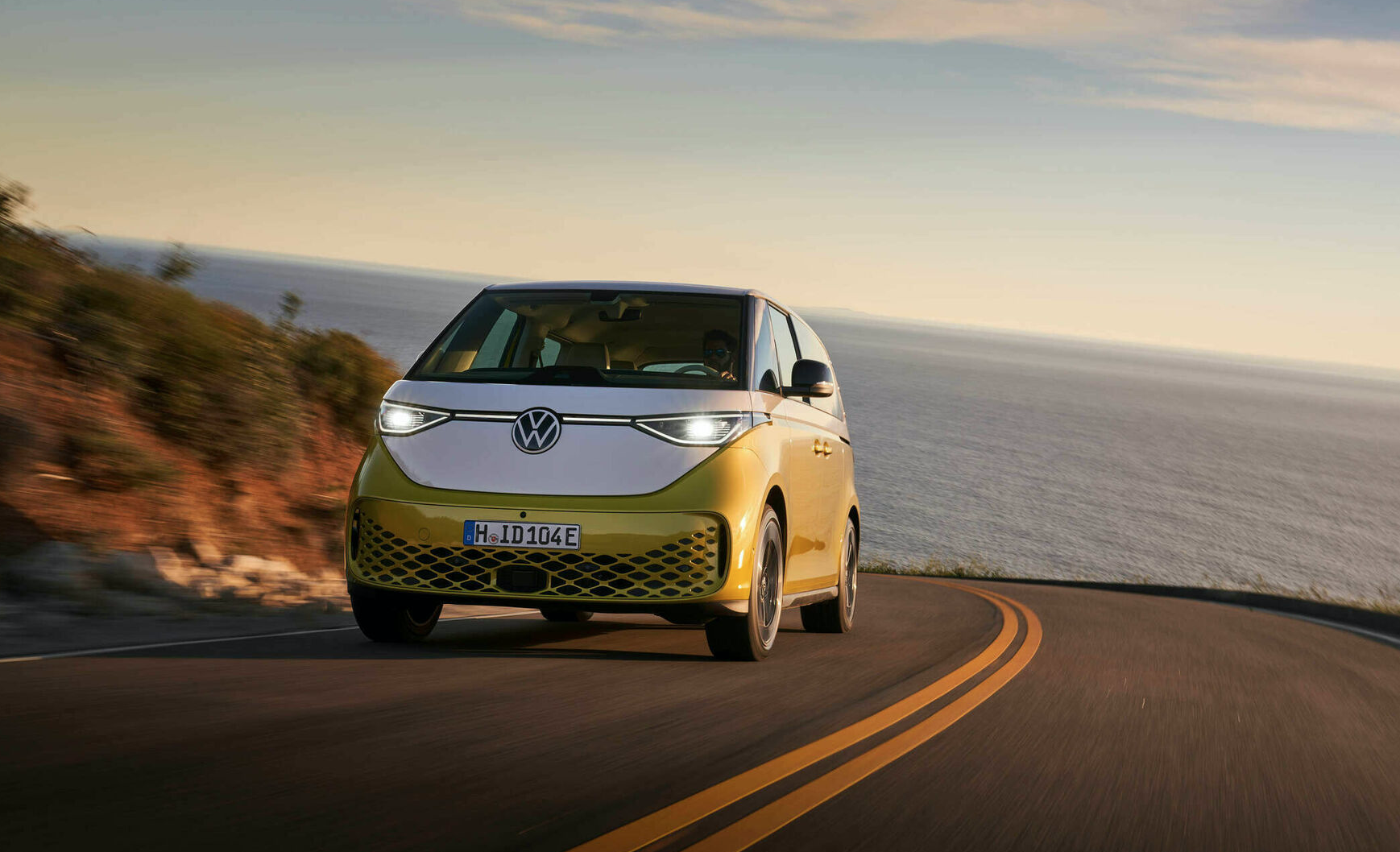 VW Group wants to expand its market share in the US to 10% by 2030. To achieve this, it is counting on its SUV range and the expected success of the return of an icon, the VW bus, in full-electric guise /Volkswagen

The German car manufacturer Volkswagen Group confirmed yesterday that it wants more than double its market share in the United States. In the wake of Dieselgate, the Group partly abandoned/neglected the North-American market, but “in a more polarised world, it’s a market of growing interest.”

The Volkswagen Group is not doing badly at the moment. In the first quarter of 2022, the net profit jumped up 100% to a total of € 6,7 billion, even though it sold fewer cars. Nevertheless, the Group now sees North America, particularly the United States, as a priority in its global growth scheme.

The reason that a Dieselgate scandal broke out in 2015 is, in fact, linked to the same target. At the time, Volkswagen wanted to conquer the US market with a TDI offensive, the low consumption diesel engine being the perfect answer for American distances and driving habits.

That there appeared to be a problem with the emissions of toxic gases of its diesel engines (not CO2) annoyed VW, so its engineers invented software to manipulate emission testing. The difference between emissions in lab conditions and on the road during real driving was appalling.

Dieselgate was born and has already cost some € 35 billion to the Group. The financial results of Volkswagen were, of course, correspondingly bad, and it was only last year, in 2021, that the Group registered a profit again.

“Even in a polarised world, Volkswagen is determined to extend its worldwide presence,” explains Group CEO Herbert Diess. At the end of March, the Group announced a $7,1 billion investment in its American production. Included is a new gigafactory for battery cells near the existing plant in Chattanooga, Tennessee.

The aim is to obtain a 10% market share by 2030, which is now situated at 4,2% for 2021. To do so, a second battery factory in the US will be necessary, Diess estimates. At the end of March, Scott Keogh, head of VW North America, said that some 25 new electric models will be produced in the US by 2030 and that 55% of all sales have to be full-electric.

The Volkswagen brand itself has to take half of it and evolve from 2,5 to 5% market share. The brand is counting on the still increasing popularity of its SUVs and the projected success of ‘reborn’ icons like the VW  bus into ID. Buzz to achieve this.

“The geopolitical evolutions have exposed our vulnerabilities,” Diess continues. Behind it, he’s, of course, thinking of its (too critical?) dependency on the Chinese market and the influence of the Ukrainian conflict on energy delivery in his home country. “North America is a region where we have to invest more, also from a geostrategic point of view.”

“Already, our global presence has helped us attenuate today’s negative effects,” Diess adds, “whether they are due to the war in Ukraine, the pandemic, or the chips shortage.” The Russian invasion is also partly the cause of the sudden rise in raw material prices.

But despite all these uncertainties, Volkswagen group yesterday confirmed its forecast for the year 2022, counting on a clear improvement of the semiconductor’s availability and delivery in the second half of this year.