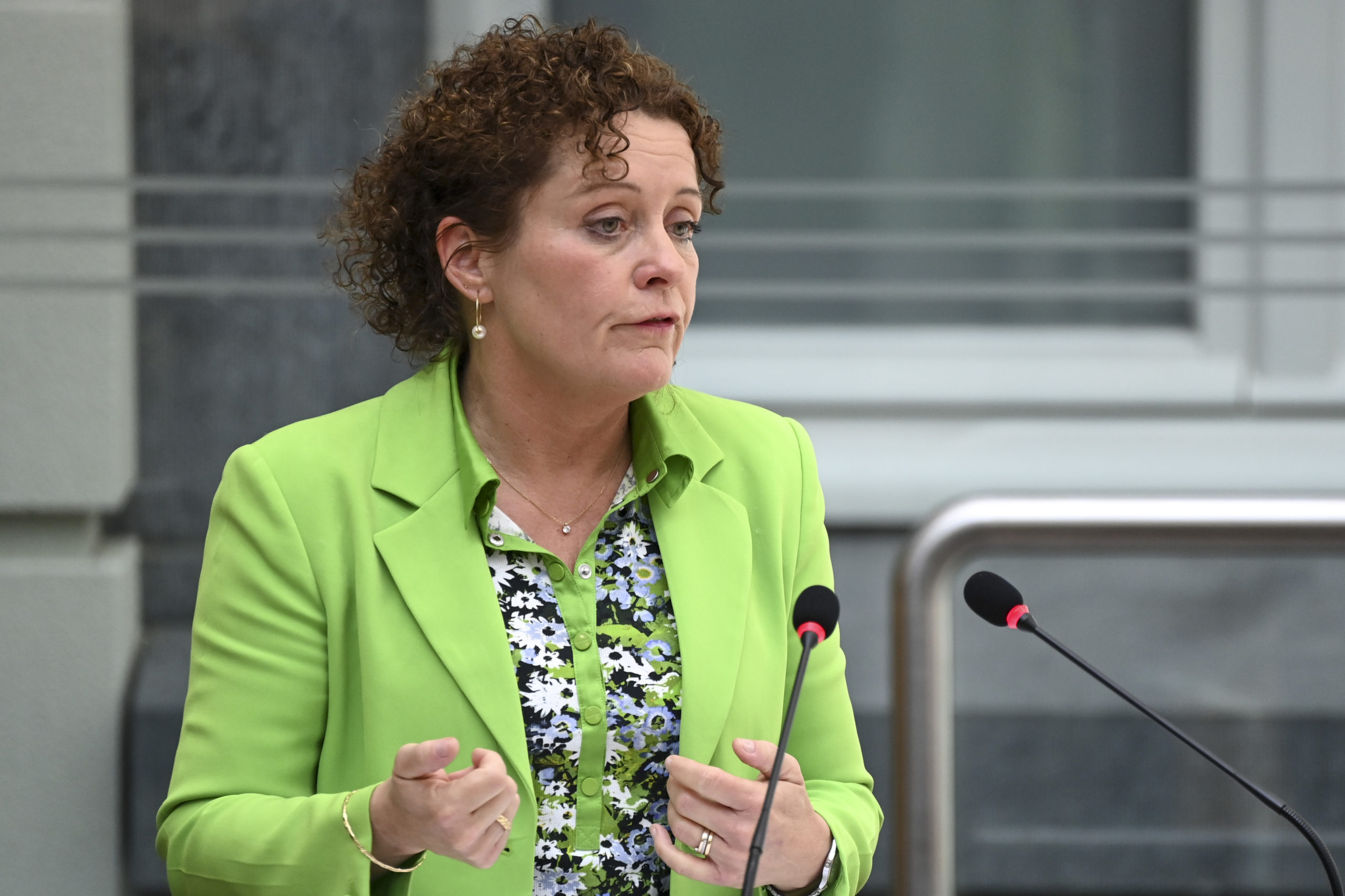 Flemish Minister of Mobility, Lydia Peeters’ plans to reorganize the training system for candidate drivers has provoked severe criticism. Mostly criticized is the idea that young drivers have to go through a training period of five to six months before they can take their practical exam unless they cough up a lot of money (€1 500) for a 30-hour course after which they can immediately pass the exam.

According to coalition partner CD&V, the measure leads to discrimination, and CD&V even talks about “mobility of classes”. Also, N-VA is opposed. Extending the training period is intended to improve traffic safety, so the short 30-hour crash training is not a smart idea. Els Robeyns even called the 30-hour training system “a loophole to buy off priority”, Belga reported.

Practicing under the supervision of a coach is the cheapest way to get your driver’s license, and the system is unique in Western Europe,” Minister Peeters explained. “We want to maintain the method because it’s accessible to anybody. But when people are in an urgent need to have their driver’s license, we need to offer them a way to get it sooner with professional guidance.”

Minister Peeters emphasized that no final decision has been taken yet. However, she justified the 30-hour system, emphasizing that it is meant for those who urgently need to get their driver’s license, for their job, for instance.