Kymco to come to Europe with battery swap system 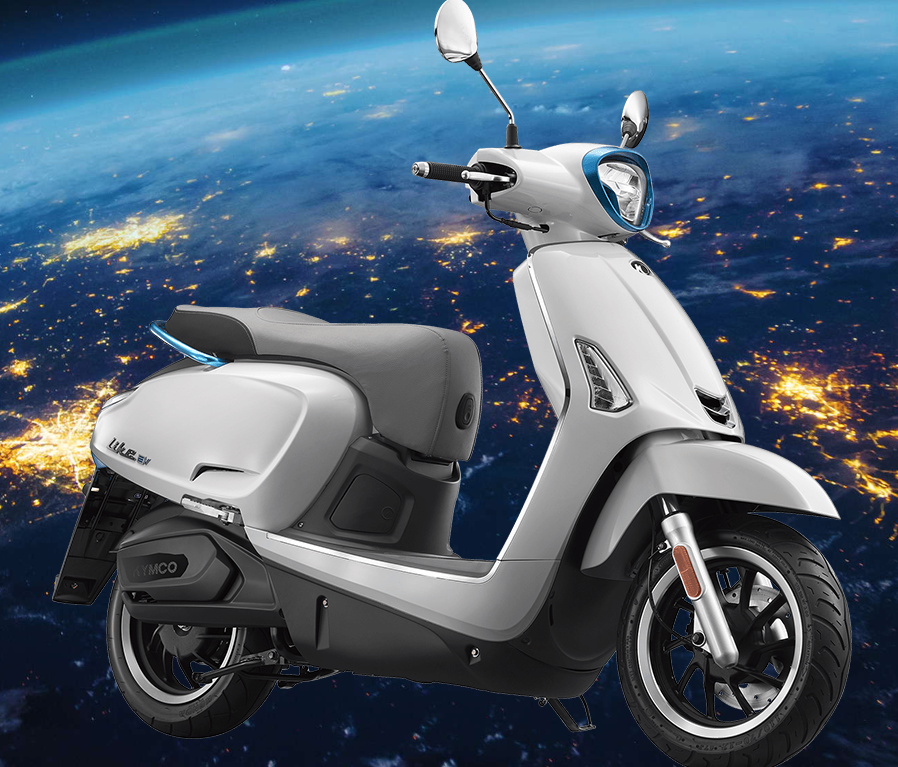 After Honda and other Japanese scooter manufacturers, Kymco is also considering launching an e-scooter with a swap battery. It is about time for Europe to set a standard for these swap batteries /Kymco

Taiwanese scooter manufacturer Kymco has plans to bring its range of electric scooters to Europe. The two-wheelers will be sold through the ionex brand and use battery swap. The arrival of an electric scooter of Kymco origin is not big news, as the manufacturer is already present in our market. However, the appearance of an e-scooter with exchange batteries is.

This type of scooter will make its debut in the Italian market, which is an important scooter market, and where the Vespa electric (elettrica) in particular is too expensive for the average scooterist.

Which models will be involved is still unclear. Kymco wants to lower the bar (or rather the price) by selling the scooter and renting out the battery separately.

Battery swap at the kiosk

Charging the battery at home is unnecessary because the battery packs are changed at a charging station where several dozens of batteries are automatically charged. So the user does not need a (home) charging infrastructure, which is a logistical advantage, but this way, the fire safety of the connections is also perfectly monitored.

For the user, the battery has a convenient grip to remove it from the floor of the scooter. The user is automatically registered via a tag, and charging is as fast as filling up with gasoline. Those who need a more extended driving range now and then can also place several batteries in the scooter.

Gogoro to become the standard

Such swap batteries are handy in an urban environment and at a central location where many scooter riders pass by regularly. They can, of course, be integrated at the site of a classic gas station. Still, they are also possible in the city center because no volatile substances are stored, and the charging process can be perfectly secured.

The system of exchangeable batteries already exists and is mainly used by Japanese motorbike manufacturers. Honda, Yamaha, and Suzuki use the Gogoro battery platform, which is already used in many Asian markets.

Gogoro is already ten times bigger than the ionex system that Kymco wants to introduce. So Europe may have a role to play here in standardizing things before the market launch so that we do not end up with a situation like the charging plugs of the (first) electric cars and the diversity of charging cables for smartphones.