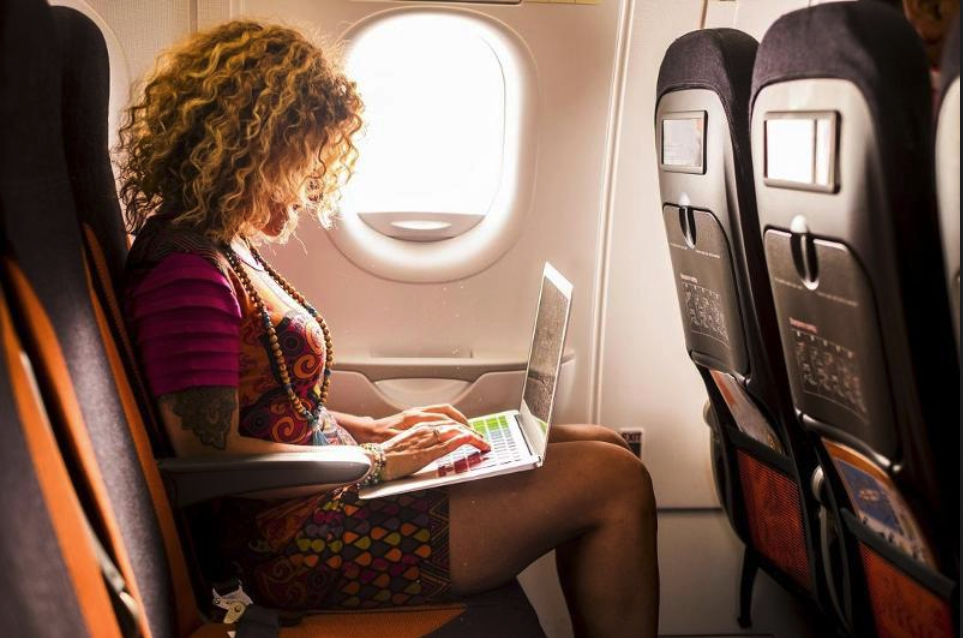 European and US headquartered global companies are not putting much effort into reducing their business trips for climate’s sake. In the international ranking of the NGO Transport & Environment (T&E), companies with an A-score are the most ambitious; those dangling at the bottom get the lowest evaluation, a D-score.

Shell has the lowest rating

In the Netherlands, ABN AMRO has the highest score of all the Dutch companies and gets a B-score. The bank obtains a relatively high score because it communicates about the emissions of its business trips and because it targets to halve those emissions in a few years.

In a reaction, Shell says that the number of business trips automatically declined drastically due to the corona pandemic and that it promotes the use of alternative transport among its staff.

The nine other companies of the Dutch selection that are ‘lagging behind’ with a C-rating are Aegon, Ahold Delhaize, Airbus, Antea, ASML, Heineken, ING, NN, and Philips. They have goals to reduce their CO2 emissions, but a “real commitment to reducing their emissions is still lacking”, T&E says.

Researchers assessed a total of 23 US and European companies according to nine indicators, relating to emissions reduction targets, reporting, and air travel emissions. Only eight of them got the highest-ranking (A). Out of the 230 companies, 193 fail to act with sufficient speed and ambition to tackle corporate travel emissions.

In Belgium the global companies mentioned are Belfius, UCL, Solvay, KBC Bank getting a C score, with Umicore, Ageas, Sofina, Colruyt Group  getting a D-score and beer giant Anheuser Busch InBev trailing at the very end of the list.