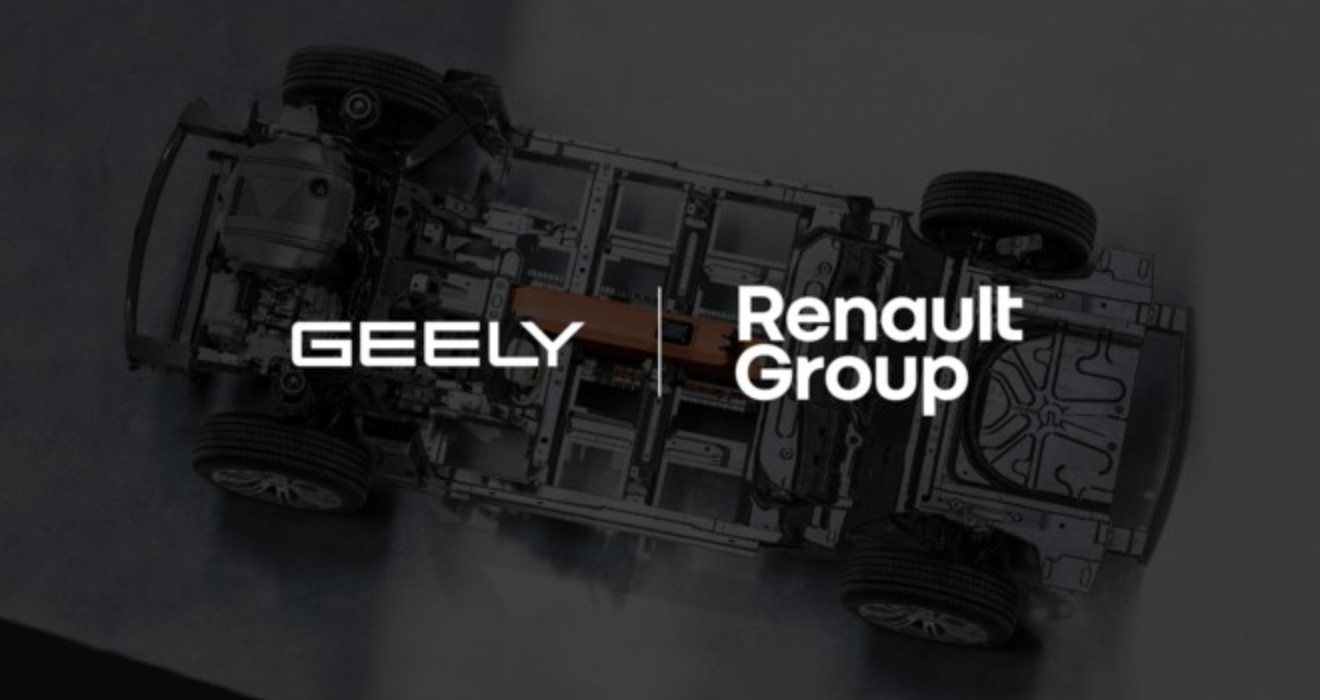 Geely Automobile Holdings and Renault group have reached an agreement in which Geely Auto will subscribe to 34,2% of Renault Korea Motors (RKM) shares. The aim is to improve the collaboration between Renault Group and Geely Auto around future projects.

In January, projects were announced of launching an all-new vehicle line-up of hybrid cars and ICE vehicles for the South-Korean market next to electric cars, later also destined for export. The Chinese manufacturer has notified the Hong Kong stock exchange that an amount of € 196 million was involved.

Renault will stay the major shareholder of RKM, together with the local electronics giant Samsung. This new investment allows the French manufacturer to produce new models in its Busan factory in South Korea as of 2024.

Renault Group is not a strong contender anymore in South-East Asia. In 2020, the Group almost withdrew from the Chinese market because of bad sales results and decided to concentrate on electric and hybrid vehicles. Last decade, then CEO Carlos Ghosn still had high hopes about Renault’s future in China, but its products, particularly the SUVs Koleos and Kadjar, never got popular.

The new products to be produced in Busan will utilize Geely Holding group’s Compact Modular Architecture (CMA) developed by the Volvo daughter in Sweden and will take advantage of Geely’s hybrid powertrain technologies.

The new product range will be sold through the existing RKM sales and aftersales network. RKM aftersales has been ranked first place for six consecutive years in the domestic automotive consumer survey of Consumer Insight. The capital increase shows the confidence in the strong potential of the South-Korean market.

The Chinese car manufacturer Geely has become a significant player in the automotive business worldwide. In South-East Asia, it also has an agreement with the Taiwanese giant Foxconn, the biggest producer of electronics in the world, on purely electric cars.

Apart from that, there is an agreement with the Chinese internet giant Baidu to develop and produce autonomously driven electric cars.