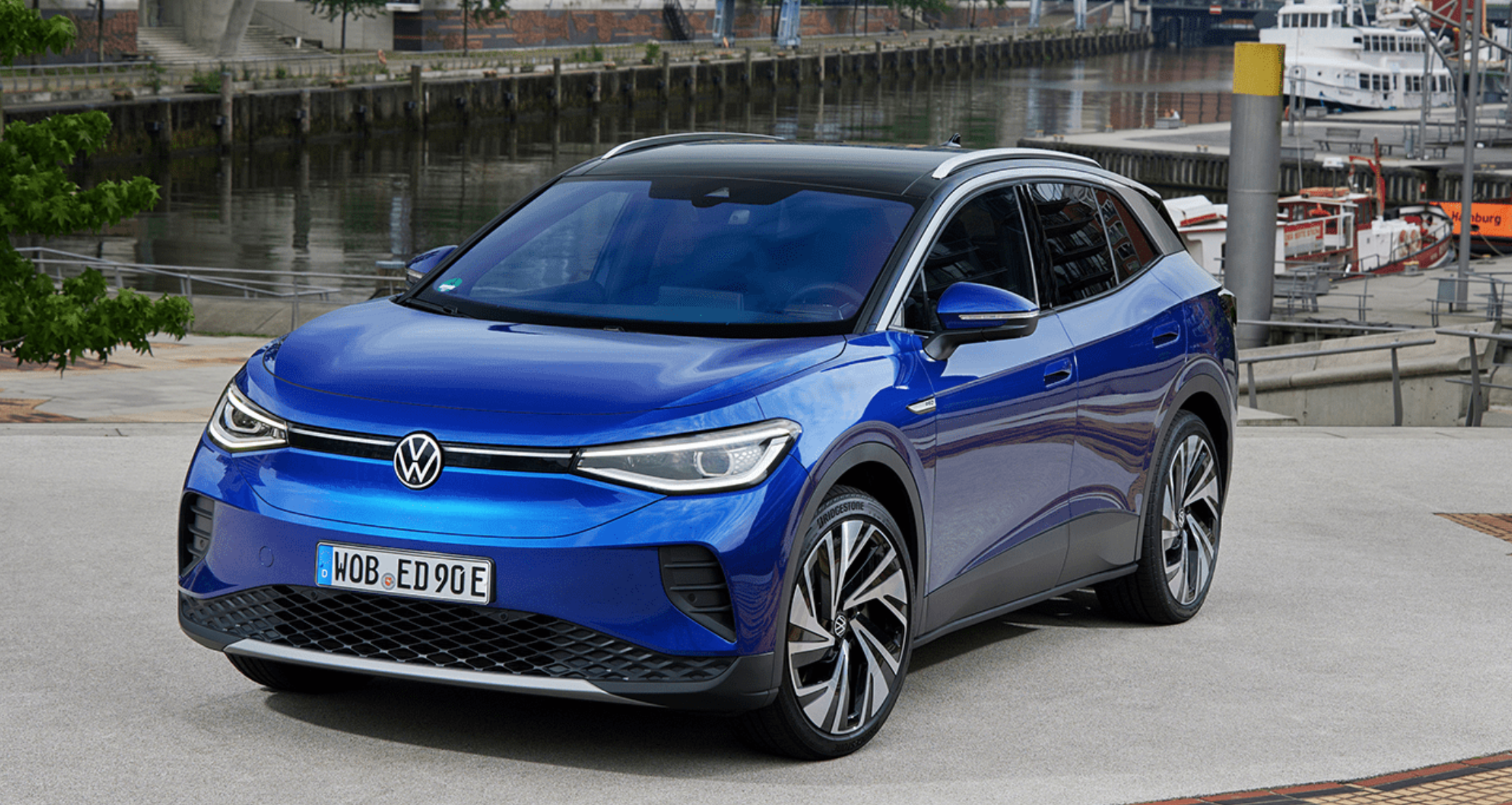 Volkswagen was the first to freeze orders for some of its ID. models because they were already sold out in March for the whole of 2022 /Volkswagen

Many manufacturers are already sold out of vehicles (especially EVs) in 2022. The delivery delays are getting longer than a year, making some stop taking orders. VW was the first, and now Tesla and Mercedes-Benz seem to be following, among others.

Recently, Volkswagen was the first to announce that it is “basically sold out” of electric cars for this year in Europe and the US, according to Group CEO Herbert Diess, as persistent bottlenecks in the supply chain affect global production.

Volkswagen Group handed over 99 100 BEVs to customers worldwide across all brands in the first quarter. In Western Europe alone, the order backlog for the electric vehicle models stands at 300 000 vehicles, Diess now stated during the announcement of the business figures for the first quarter of 2022.

Customers who now place orders for electric cars in Europe and the USA would not receive their vehicles before 2023. VW is targeting around 700 000 electric vehicle sales for 2022. But the risk of further production and thus delivery failures have not been wholly averted.

VW warned that there was “an ongoing risk” that the war and lockdowns in China could have a “negative impact on business activities in the current year”. For some ID. models Volkswagen has temporarily stopped taking orders.

There’s currently a rush to order electric vehicles as the technology gains momentum – both naturally, as it becomes more mainstream, and in the short term, more directly through the gas price increase.

This has resulted in many Tesla models being sold out until 2023 in the US. Despite several price increases throughout Tesla’s entire lineup over the last two years.

Now Tesla is considering stopping taking orders on some models. CEO Elon Musk: “Demand is now exceeding production to a ridiculous degree. We will probably limit or stop taking orders for anything beyond a certain period because some of the timing (for delivery of new orders) is more than a year away.”

Tesla faces two problems with too long delivery times. First, as Tesla cars are permanently updated, clients finally get delivered a car they didn’t order in that spec. Secondly, Tesla is now delivering new Model Ys to people who ordered them last year for $5 000 to $10 000 cheaper than buying one with a new order.

Elon Musk recently explained Tesla’s difficulties in adjusting pricing for vehicles that they are delivering six to twelve months from now, especially with rising costs of materials. So, like all manufacturers, Tesla does want to have a significant backlog of orders, but there comes the point where it becomes too difficult to manage.

Mercedes is facing the same problem

Its chief executive said that Mercedes-Benz is virtually sold out of electric cars as tight supply chains make it challenging for the luxury carmaker to keep up with rising demand. Asked about comments by rivals, including Volkswagen and Tesla, that demand for electric vehicles was outstripping supply, CEO Ola Källenius answered, “That’s largely true for us as well.”

Källenius said the customer response to the company’s EQ family of electrified luxury vehicles was “so tremendous that we’re doing everything we can to get the cars to the customers as fast as possible.”

So, many manufacturers face the ‘luxury problem’ of having a higher demand than the offer. At a particular moment, one can drop the pronoun luxury, which becomes a real problem. That’s where we’ve now arrived. Manufacturers have to deliver cars they sold a while ago and are, in fact, more expensive than previously planned.

That’s why all want to deliver their more luxurious models earlier, to make more money on them. Hence, the good financial results despite lower sales. But this can turn around when delivery problems continue throughout 2022.

Nobody knows yet how the Ukrainian conflict will evolve and if or when the semiconductor shortage will be over. Meanwhile, the raw material prices are also soaring. A perfect storm to come?