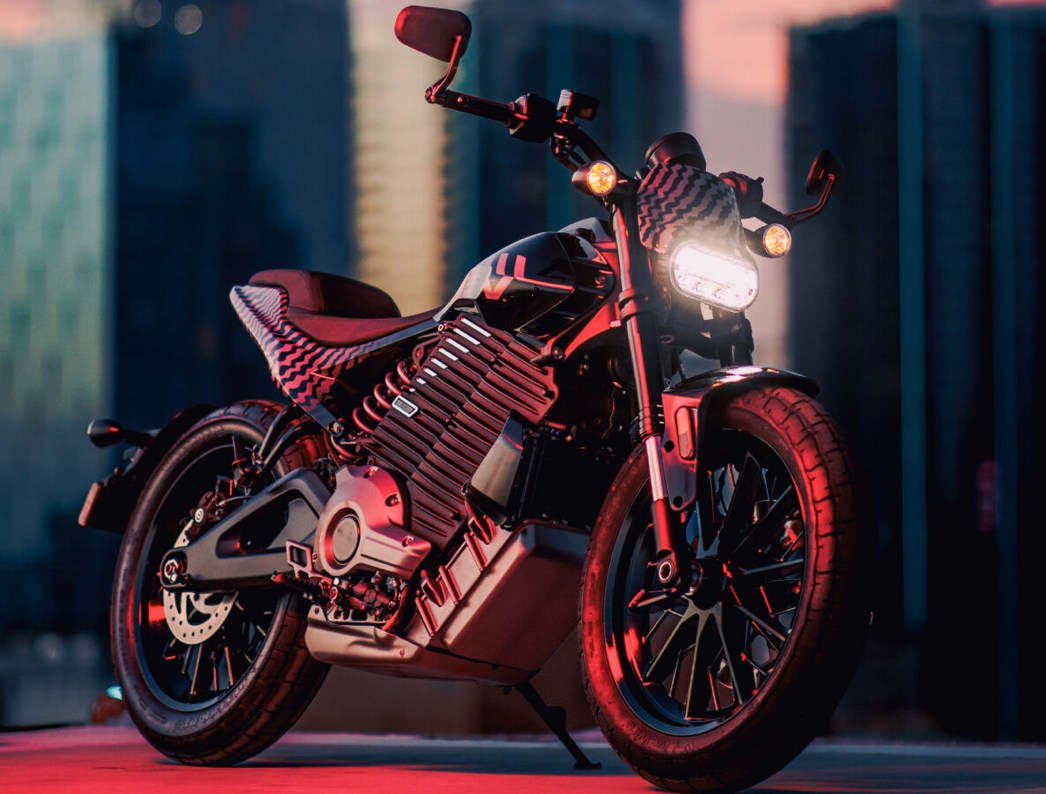 This S2 Del Mar will be the second LiveWire Harley product with electric drive and will be positioned below the LiveWire One. This motorbike is expected to hit the market in 2023 /LiveWire

Following the market launch (2019) of the LiveWire One, the first electric-powered Harley Davidson, today, the manufacturer announced that there will be a second model, the ‘S2 Del Mar’, which will be positioned below the LiveWire One. It is expected to hit the market in mid-2023 and will cost less than 15 000 euros.

The Del Mar will be a relatively light motorbike that should be affordable for a younger target audience. In Harley terms, you could call it the electric equivalent of the Sportster, the entry-level V-Twin.

Live Wire is no longer a model but an electric sub-brand of the Milwaukee-based manufacturer. This turnaround makes it clear that there are plans to develop an entire range of electric motorbikes, and the arrival of the Arrow modular architecture for electric models fuels these plans.

The bike’s architecture is particularly interesting, as the Arrow structure is a battery unit that immediately replaces the classic motorbike frame. This unit also contains all the crucial electronic components, such as the charger that allows mode 1 and mode 2 AC charging.

Furthermore, all the structural elements, such as the suspension and the rolling parts, are bolted to that battery unit. This principle is innovative for electric motorbikes, but BMW has been using this method for decades on its boxer models, where all the components of the motorbike are bolted to the boxer engine. It also looks like a third (even lighter and cheaper) electric S3 model is in the pipeline.

The Del Mar is also intended to be a more agile bike that is easy to steer through a city environment. With a power output of 80 hp, it is less powerful than the LiveWire 1, but it also weighs less (190 kg).

So, despite the relatively limited engine power, it sets absolute acceleration standards because it sprints from 0 to 100 km/hour in just 3.5 seconds. Harley aims for a driving range of more than 150 km with one battery charge. Enthusiasts of the genre can already register on the waiting list to order a ‘Launch Edition’.