Reshuffle at management top of Stellantis 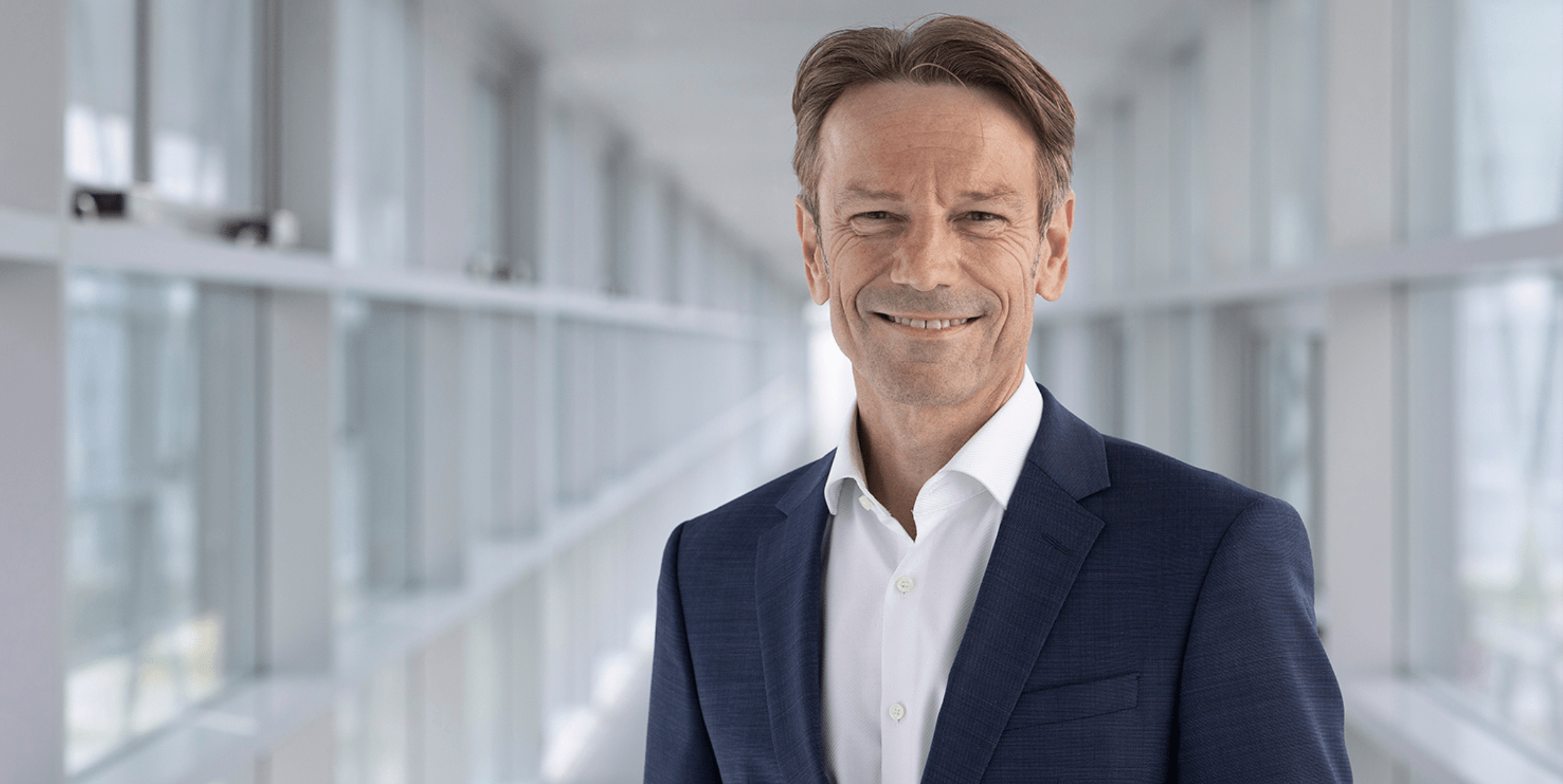 Uwe Hochgeschutz is climbing up the corporate ladder of Stellantis very quickly. Apoointed CEO of Opel/Vauxhall some 8 months ago, he becomes now responsible for Extended Europe of the whole Stellantis Group /Stellantis

Some 15 months after creating the Stellantis Group, Group CEO Carlos Tavares makes several new management appointments. Opel boss Uwe Hochgeschurtz, who only took up his post last year, is leaving the brand to replace Maxime Picat at parent company Stellantis. The latter takes over as the group’s head of purchasing and supply chain.

“The automotive industry’s daily challenges and ongoing deep transformation requires organizational agility and talent at the right place at the right timing across our company,” says Stellantis CEO Carlos Tavares.

“After the successful start of Stellantis’ operations, these appointments reflect the bold ambitions of our strategic plan ‘Dare forward 2030‘ and will strongly contribute to the transformation path we have already started since Stellantis was formed in January 2021.”

Hochgeschurtz had taken over as chief executive in Rüsselsheim in September 2021. Stellantis now announces that the former Renault employee will become General Director for Extended Europe at Stellantis as of June the 1st.

The company highlights his expertise as a “highly skilled and successful sales and marketing leader with strong leadership values and openness to transformative challenges such as electrification, online sales, and digital marketing.”

His predecessor in this position, Maxime Picat, takes over as the group’s head of purchasing and supply chain. Michelle Wen previously held this position and is now leaving the group. Picat was instrumental in the turnaround of the Peugeot brand in the then PSA Group, together with PSA CEO Tavares.

“His analytical skills and personality are likely to build trusted relationships with suppliers and enhance Stellantis’ short- and medium-term performance in this strategic area of activity,” the company wrote of Picat in a press release.

“He will lead the global commercial development of the only German brand in Stellantis’ portfolio and its transition into the electric age,” the statement said. Vauxhall boss Paul Willcox takes over as UK head of Stellantis from Alison Jones.

Jones, in turn, will be promoted to senior vice president of Circular Economy and will be responsible at a global level for the circular economy, one of the core pillars of the ‘Dare Forward 2030’ strategic plan with an overall objective to reach €2 billion revenues in 2030, multiplying by four the extended life revenues and by ten the recycling revenues.