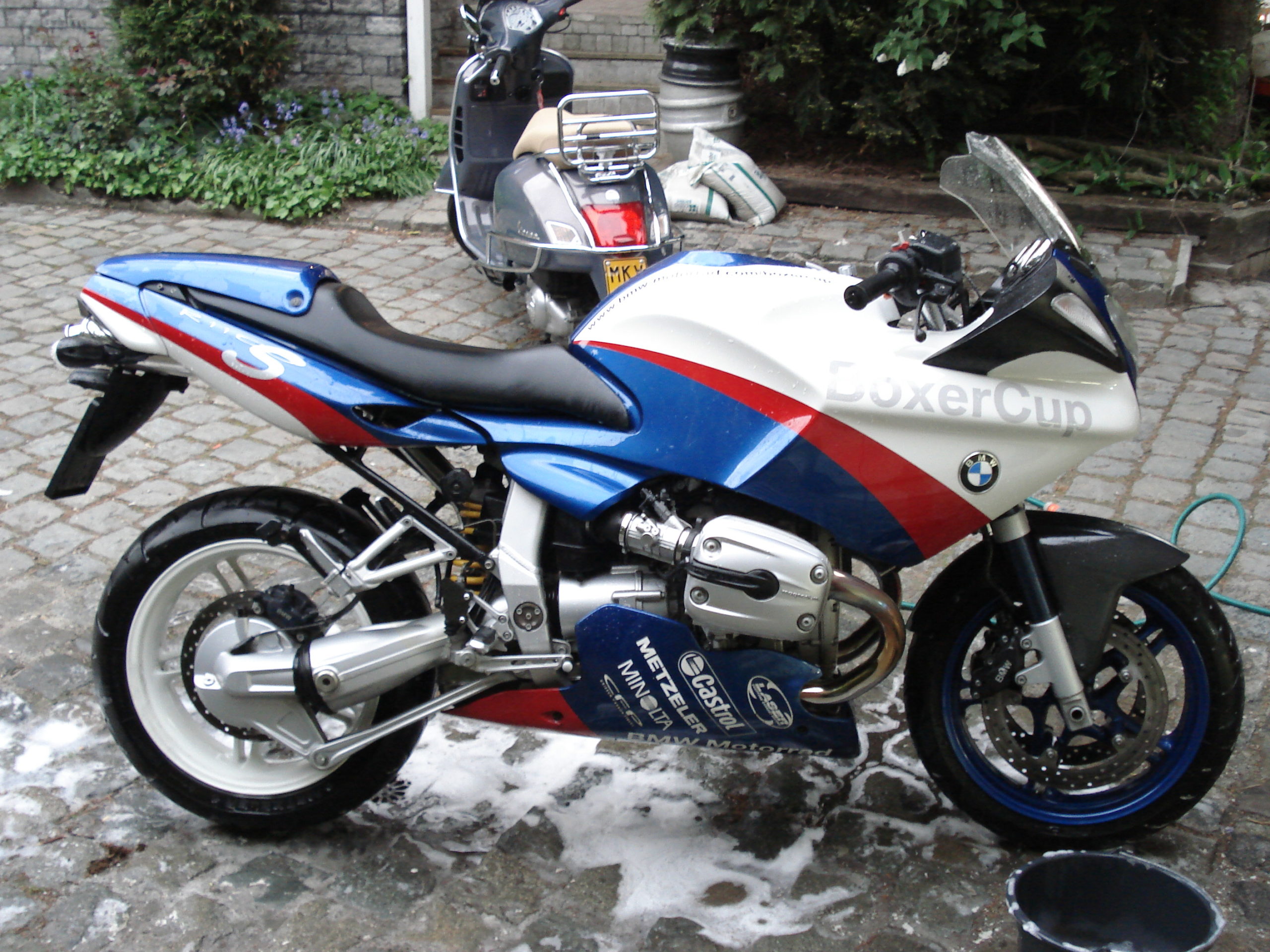 The second-hand motorbike market is shrinking due to limited supply, which is pushing up prices for interested buyers /NMN

Both the new and second-hand motorbike markets were hit like the car market. Last month, the number of new motorbike registrations fell by 20,3%, while the second-hand market did even worse with 24,2%. The figures come from the automotive federation Traxio.

Interestingly, the 125 cc models (especially scooters) are the main drivers, with a share of almost a quarter of the market. Piaggio (Vespa) is particularly strong in this segment. Heavy motorbikes (+1 000 cc) also account for 23,6%, a market where BMW is traditionally a major player.

In the used motorbike market, things are a little more complex. To begin with, the inflow of used motorbikes is limited due to the stagnation of new sales. In addition, a lot of motorbikes have been ridden less during the corona years, so motorcyclists ride longer with their current bike.

Due to the scarce supply, the price of used motorbikes is rising, which means that more and more leisure riders no longer have the budget to afford this little extra. Finally, many Dutch motorcyclists also come to shop on the Belgian market, which boosts demand and prices.

On the second-hand market, too, the 125 cc and heavy touring motorbikes are the most popular models because they can often be used for commuting.

An additional factor for many (prospective) motorcyclists in the reduced interest in two-wheeled vehicles is the imminent motorbike testing that will be introduced from 1 January 2023. These inspections will be carried out in the existing Goca inspection centers.

These centers are already struggling to find enough trained staff for the range of tasks they currently have in their (strictly monopolized) portfolio. In addition, customers increasingly complain about a lack of competence and respect for the vehicles to be inspected.

Motorcyclists are even more sensitive to this because the handling and inspection of two-wheeled vehicles requires even more skills from the personnel. This cocktail scares off a growing number of motorcyclists and is an additional element that explains the shrinking market.