GM CEO Mary Barra: ‘We can re-enter Europe as an all-EV player’ 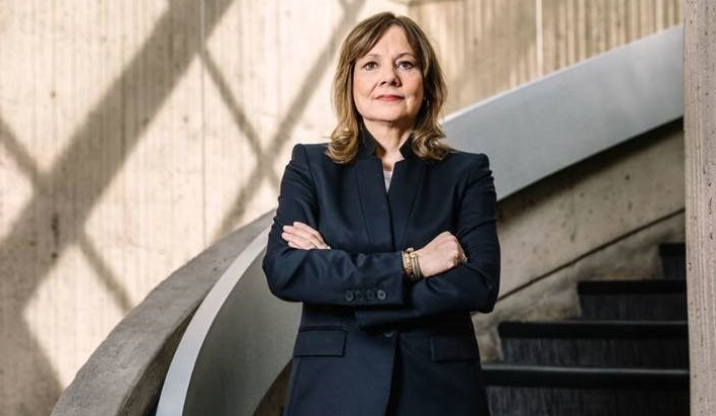 General Motors CEO Mary Barra is ready to return to Europe. The most obvious reason is that electric vehicle sales are booming in the EU. The old continent could be an integral part again of GM’s accelerated switch to electrification.

Europe is the second-largest electric vehicle market globally, next to China. On Monday, Barra confirmed the automaker’s plan to increase its presence on the continent as GM heads toward an all-electric line-up by 2035.

“About five years ago, we sold our Opel business to what is now Stellantis, and we have no seller’s remorse from an internal combustion business,” Barra said during an appearance at the Milken Global Conference in Los Angeles. “But we are looking at the growth opportunity we have now because we can re-enter Europe as an all-EV player. So I’m looking forward to that.”

GM left Europe in 2017, after nearly 90 years, when it sold its Opel and Vauxhall brands for just over €2 billion. At that time, Opel/Vauxhall had been losing money for 16 consecutive years, and Barra finally pulled the plug “with no regrets”.

The sale freed GM to focus and invest in vehicles for North America and China, markets where GM has historically made profits. And exiting Europe allowed GM to develop EVs and self-driving cars.

However, the fact that GM had been mismanaging and misunderstanding Europe for decades has never been truly investigated. The first sad culmination point was when GM killed an iconic Swedish brand like Saab and asked too much money for the ‘corpse’ so that somebody else could start it up again.

Secondly, GM’s management of Opel/Vauxhall has been inconsistent on many occasions, resulting in a dwindling market share and an ever eroding product image.

GM spokesman David Barnas recently pointed out that GM never completely left Europe, even after selling Opel and Vauxhall. “We continued selling Corvette and select Cadillacs and do see Europe as an opportunity for our EVs and mobility business moving forward,” Barnas now confirmed.

In November, GM first announced plans to re-establish its presence in Europe with a mobility start-up business. It named Mahmoud Samara as president and managing director of GM Europe. Before, Samara had been Cadillac’s vice president of North America sales, services, and marketing, where he led the transition to EVs.

GM’s mobility business will include its EV and autonomous vehicle portfolio of vehicles, “along with new and innovative software, autonomous technology, and freight and logistics service”, Samara commented.

Late last month, GM confirmed it would make an electrified and EV version of the Corvette. America’s number one manufacturer plans for Cadillac to offer an all-electric line-up by 2030. Barnas declined to specify the timeline for when or which of GM’s new EVs will be sold in Europe.

“Over the coming months, our team will develop our plans to bring our best products and services to customers in Europe,” Samara said in November last year.