Lucid offers a few Air Dream Editions for Europe at €222.000 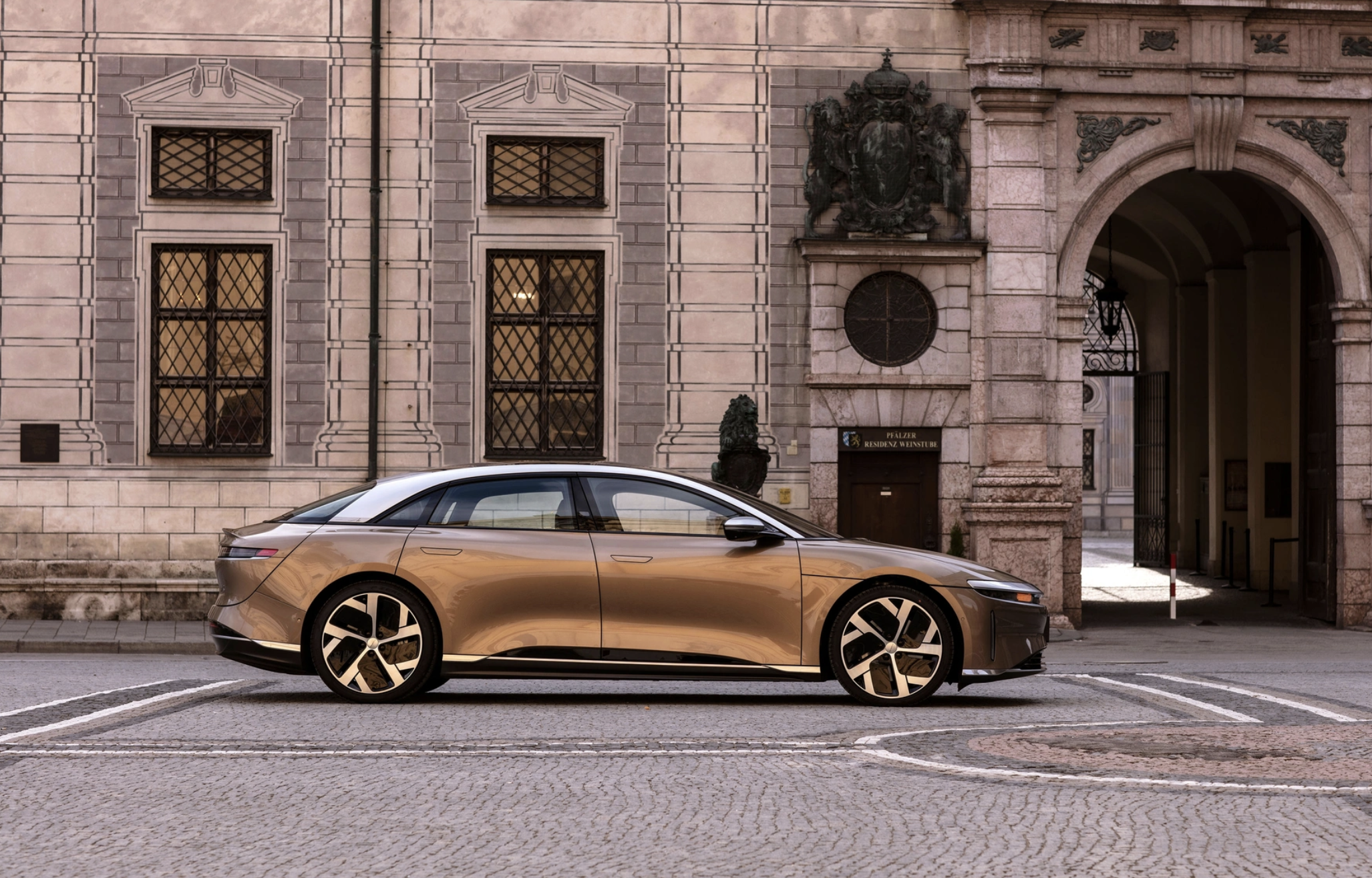 Finally there will be a limited number of Lucid Air Dream Editions available for Europe, deliverable by the end of this year /Lucid Motors

American electric carmaker Lucid Motors, opening its Munich Studio on Friday, is offering ‘a very limited number’ of Lucid Air Dream Editions to existing reservation holders in Germany, the Netherlands, Norway, and Switzerland only. Eventually, this edition was reserved for the US, and 520 of them sold out in no time.

First deliveries are expected to begin in late 2022. Pricing and delivery dates for Lucid Air Pure, Air Touring, and Air Grand Touring, as well as option pricing for EU markets, will be announced later this year and are expected to start at approximately €100 000 for Lucid Air Pure in Germany and Netherlands, the company states in the press release.

For the others, reservations for the Grand Touring, Touring, and Air are open for some time in Austria, Belgium, Denmark, Finland, France, Germany, Italy, Monaco, the Netherlands, Norway, Spain, Sweden, Switzerland, and the UK. The reservation fee of €300 for the basic Lucid Air and €900 for the Touring models secures your place on the waiting list and is fully refundable

“These specific markets were selected due to a combination of charging infrastructure, market acceptance, and size. Further expansion in Europe is planned in the future, including additional Studios and services centers in major European cities and a right-hand-drive model for the UK,” Lucid says.

For Europe, the first step is opening the Munich Studio at the Odeonsplatz 2 on Friday. It is Lucid’s 19th Studio opening, with two in Canada and 16 in the US already. The Studio will be open to the general public during working hours or by personal appointment.

Lucid Motors, the brainchild of ex-Tesla S Chief Engineer Peter Rawlinson, has been warming up Europe for the brand crossing the Atlantic in 2022 with a direct approach to potential clients for a few months.

People who have shown interest get a ‘personal advisor’ assigned who helps them online in a 3D-car configurator called Lucid Studio Live with answers to – most but not all – their questions. Two of the most asked questions remain unanswered: when and at what price in Europe? In the video, Lucid now confirms it will be June or July, but no further European prices yet, except for the limited Dream Editions.