Study to analyze possible speed reduction on highways around Ghent 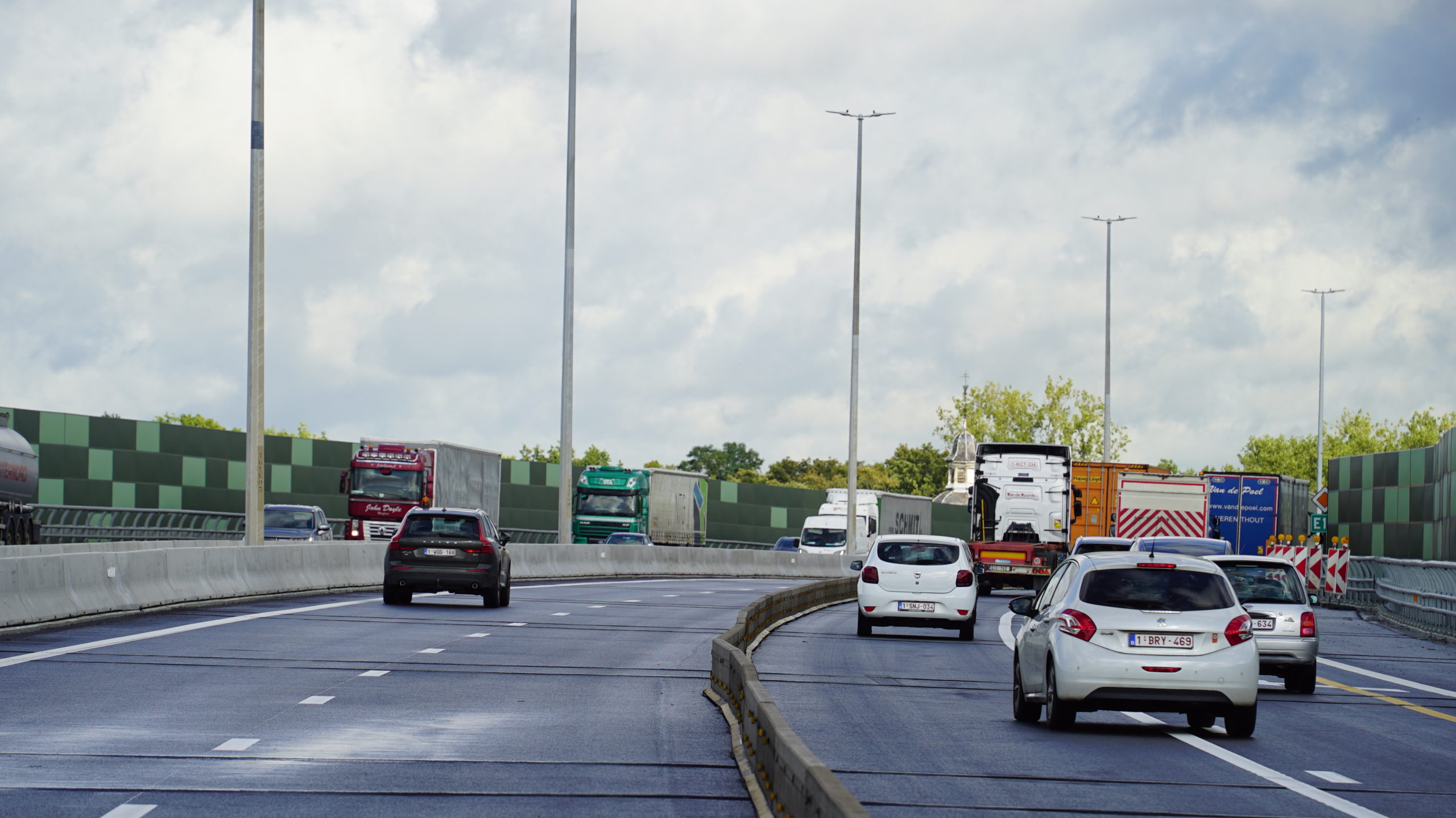 Flemish Minister of Mobility, Lydia Peeters (Open Vld), wants to know the effect of lowering the speed on the highways around Ghent. She, therefore, ordered a study, the Minister announced on Thursday in the Mobility Commission of the Flemish Parliament. The Minister hopes she will be able to start a test phase based on the study results before the summer.

Peeters doesn’t want to speak out yet about specified speed limits or trajectories envisioned. But action groups just recently urged the Minister in an open letter to consider 90 km/h for cars and 70 km/h for trucks.

Ghent is a densely populated region traversed by several busy highways. The increasing (truck) transport on the R4, E17, and E40 leads to more noise nuisance and pollution. Some action groups and inhabitants have already urged local authorities to introduce lower speed limits and bring back some rest and healthier air.

Effects on mobility and noise nuisance

That is why Lydia Peeters has ordered a study to analyze the effects of a possible speed reduction on several highway zones. The zones in question are the viaduct in Gentbrugge (E17), the zone on the E40 between Sint-Denijs-Westrem and Merelbeke, and the zone on the R4 between Oostakker and Merelbeke.

The aspects that will be analyzed are the effects on mobility and noise nuisance. Also, the federal police will contribute to the study by advising about traffic safety.

According to Minister Peeters, a speed reduction can positively affect the quality of the air and the amount of noise but negatively impact traffic flow and safety. “So, we have to look at the overall picture.”