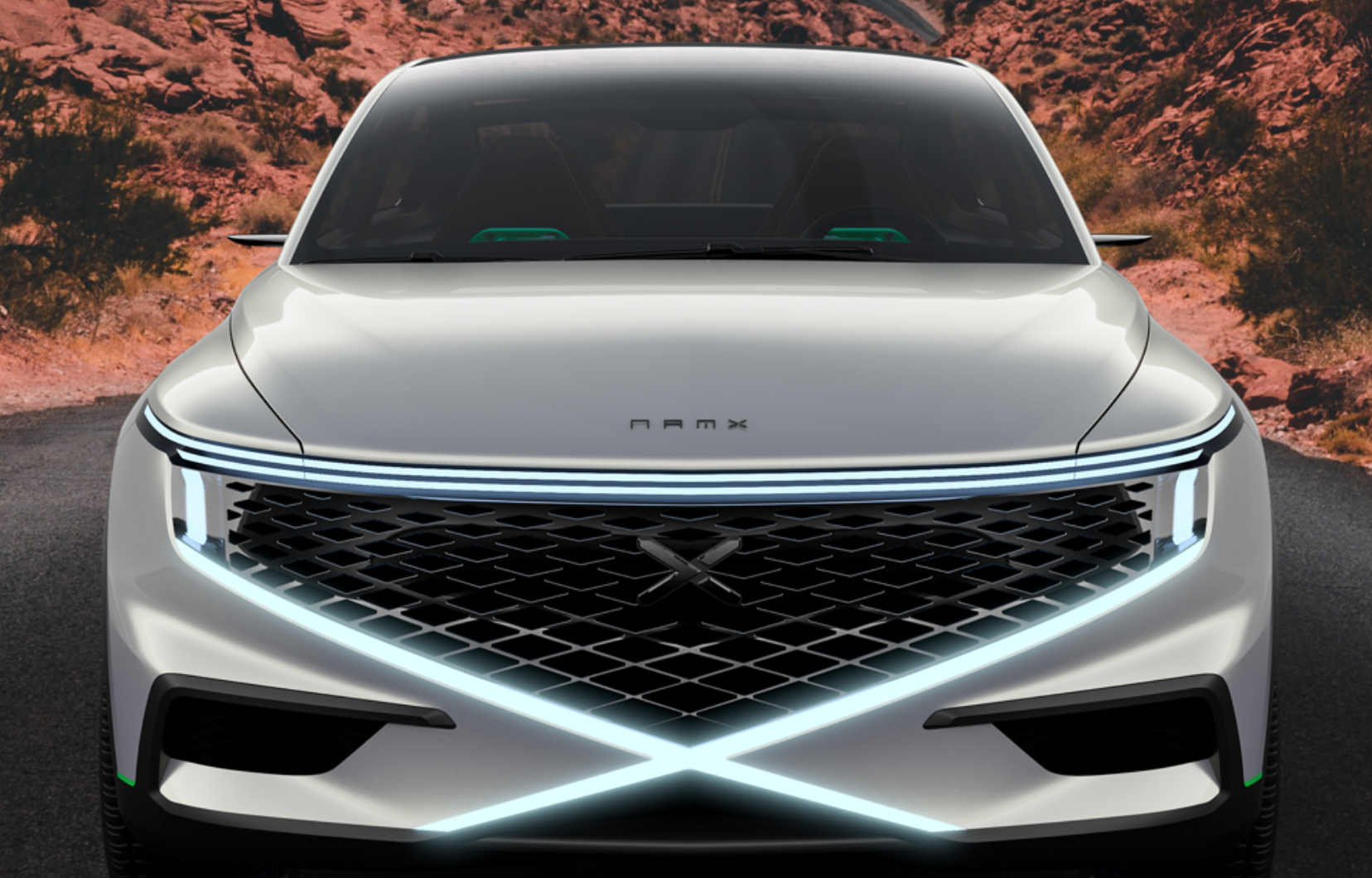 The Afro-European startup NamX has presented a fuel cell SUV designed by Pininfarina set for market launch in 2025. The highlight of this Hydrogen Utility Vehicle (HUV) lies in its hydrogen storage. NamX’s patented technology combines a fixed hydrogen tank and six removable capsules as secondary tanks.

These tanks were of primary concern also to Pininfarina, who had to design “from the back to the front,” as a glossy brochure informs. The Italian design house ensured the tanks’ integration into the vehicle. Drivers will be able to pull them out of the rear, as pictures seem to suggest.

Size of a violin case

Other data remain scarce. A second look at the photos unveils that the tanks appear to have the size of a long violin case, or an estimated 60 centimeters long, and are comparably slim. How much hydrogen such a capsule contains and how much extra range all six capsules may unlock is unclear from the announcement. There is also no further information on the installed fuel cell.

However, the startup promises a range of up to 800 kilometers. As fuel cell cars like the Mirai and Nexo realistically consume around one kilogram of hydrogen per 100 kilometers, the HUV will likely carry about eight kilograms for 800 kilometers. NamX also plans to establish a distribution network for its removable tanks.

The development is set to start next year, an ambitious timeline since we have seen only renderings so far, and the car is planned to come on the market in 2025. NamX delivered some extra info. There will be an entry-level rear-wheel-drive version with 224 kW of power, a top speed of 200 kph, and acceleration from 0 to 100 kph in 6,5 seconds. The all-wheel-drive HUV reaches 410 kW, a top speed of 250 kph, and accelerates from 0 to 100 km/h in 4,5 seconds.

The price range is said to be between 65 000 and 95 000 euros, and NamX has opened pre-sales online. The startup is being led by a group of automotive industry veterans with experience at companies like Matra, Renault, and others. Next autumn, they want to show a prototype at the Mondial motor show in Paris. 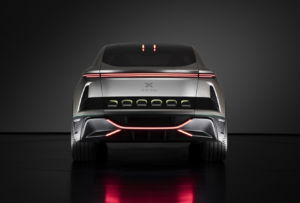 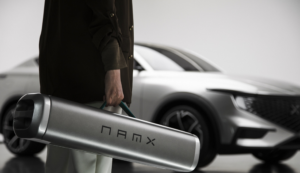