Renault thinks of spinning off e-business and sells Russian interests 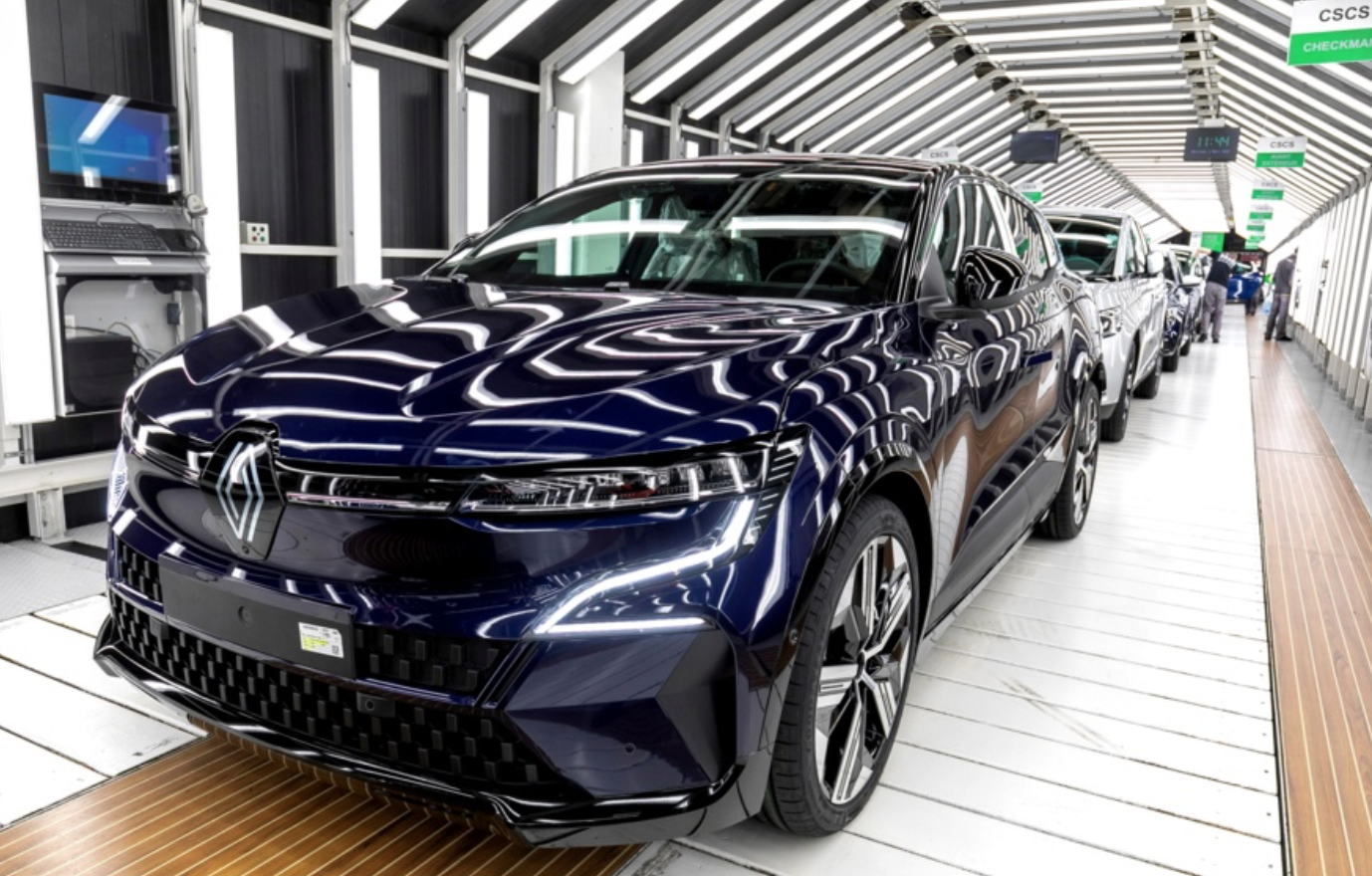 Renault has confirmed the launch of a strategic review into a spin-off of its electric car business. – and provided more details. At the same time, Renault Group signs agreements to sell Renault Russia and its controlling interests in Avtovaz.

Specifically, a separate company in France could be dedicated to developing, producing, and distributing electric vehicles and software. This autonomous entity “would have a business model adapted to the specifications of electric cars and would be able to enter into partnerships for new technologies and services,” says a press release.

At the same time, Renault is also investigating the possibility of bundling its activities with pure combustion and hybrid cars in a separate unit outside France. Both companies could have around 10 000 employees in 2023.

According to current thinking, they are to remain members of the Renault-Nissan-Mitsubishi alliance. “These strategic considerations aim to adapt each technology, drawing on the strengths and expertise of the group in its various markets and within the alliance,” the release continues.

The move is primarily intended to strengthen the electric car business. By 2030, the Renault brand will be purely electric in Europe. The French state holds a 15% stake in Renault Group, so the possible e-car and software company must be located in France.

In contrast, it is explicitly stated that the combustion engine division should be located outside France. This would also give the e-division access to Renault’s industrial resources in France, such as the eMobility industry cluster ElectriCity in northern France.

“Renault Group has taken the strategic decision to locate the production of the main components in the e-mobility value chain in France, demonstrating its determination to develop high-tech activities in high-potential markets and to position itself as a leader in electric cars in Europe,” the Group writes.

Hybrid not dead yet

On the future of the internal combustion division, Renault states: “Given the innovative capabilities and significant improvements in emission reduction of this type of vehicle, the company is convinced that hybrid and plug-in hybrid vehicles have significant long-term prospects and sales opportunities in Europe and international markets.”

The powertrain plants in Spain, Portugal, Turkey, Romania, Brazil, Chile, and Argentina are then likely to be added to this division – as are the corresponding development departments in Spain, Romania, Turkey, and Brazil.

At the end of the statement, Renault still emphasizes that these important moves are still concepts. They are being discussed with employee representatives at the group level and in the countries involved. “The development of these strategic considerations will continue through social dialogue,” the Group concludes.

Meanwhile, the Board of Directors of Renault Group unanimously approved the signing of agreements to sell 100% of Renault Group’s shares in Renault Russia to the Moscow City entity and its 67,69% interest in Avtovaz to NAMI (the Central Research and Development Automobile and Engine Institute). The agreement allows Renault Group to buy back its stake in Avtovaz, exercisable at certain times during the next 6 years.

“Today, we have taken a difficult but necessary decision. We are making a responsible choice towards our 45 000 employees in Russia while preserving the Group’s performance and our ability to return to the country in the future in a different context. I am confident in the Renault Group’s ability to accelerate its transformation further and exceed its mid-term targets,” said Luca de Meo, CEO of Renault Group.

A non-cash adjustment charge amounting to the accounting value of the consolidated intangible assets, property, plant, equipment, and goodwill of the Group in Russia should be recorded in the 2022 first-half results. As of December 31, 2021, this value amounted to € 2,2 billion.

Russian operations will consequently be de-consolidated in Renault Group’s consolidated financial statements for the six-month period ending on June 30, 2022. Accordingly, they will be accounted for as discontinued activities in applying IFRS 5 requirements.