Audi A3 successor will only be fully electric 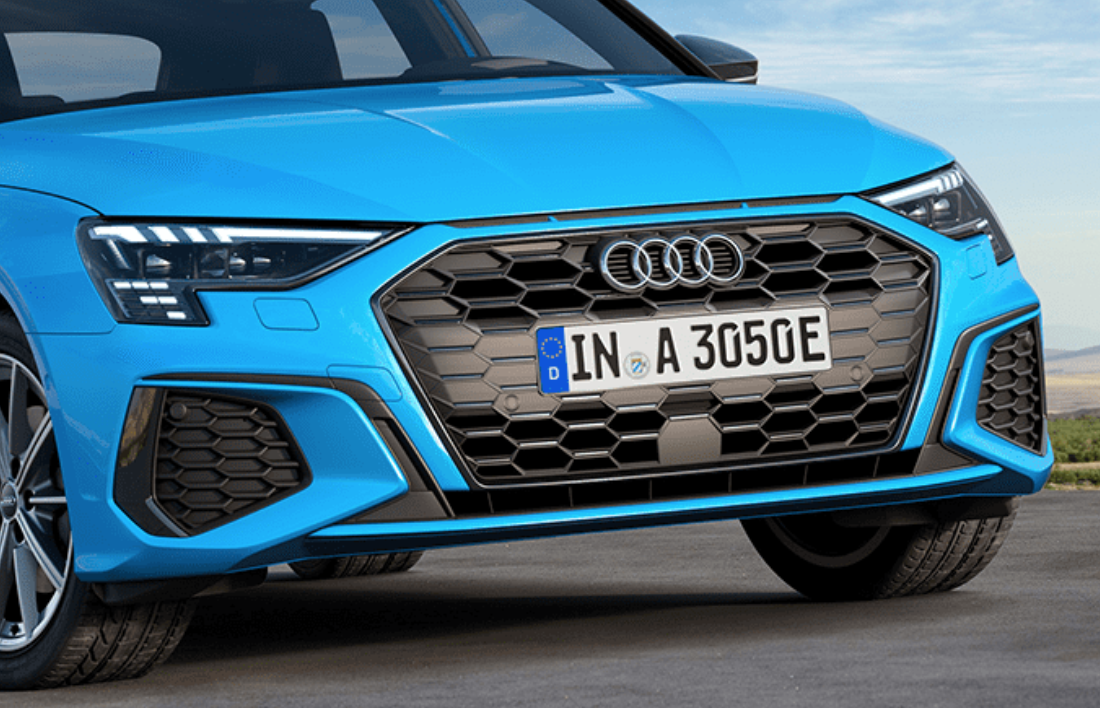 The current Audi A3 PHEV pictured here will most probably be succeeded by a full-electric variant as of 2027. There will be no ICE engines available anymore /Audi

According to media reports, Audi will only offer its compact A3 model in pure electric form for the next generation due in 2027 as part of its accelerated electric vehicle course. As the company has decided to move away from really small cars, this A3 e-tron will probably be the smallest Audi in the range.

The specialized German car magazine Auto Motor und Sport reported that the new A3 e-tron would be based on the Volkswagen Group’s Scalable Systems Platform (SSP) with unit battery cells. There will probably not be an e-model in the “classic” compact car layout based on the MEB from Audi.

Last August, Audi boss Markus Duesmann presented the ‘Vorsprung 2030′ strategy. This stated once again that from 2026 onwards, new models would only be launched with electric drive and that the production of combustion engines would be phased out gradually by 2033.

Given these policies, it is only logical that the 2027 generation of the Audi A3 will only be available as an electric car. According to Auto Motor und Sport, the electric A3 will be based on the Scalable Systems Platform (SSP). VW presented this last year as part of its ‘New Auto’ strategy. But unfortunately, VW gave only a few key data on the SSP.

As Audi boss Markus Duesmann, who also heads group research, stated, an “800 Volt Flex” system will become standard for the mechatronic platform. The first vehicle based on the SSP is to come onto the market in 2026. From then on, “all important future models” are based on this platform – with outputs from 85 to 850 kW and for all brands and models.

Maybe even more important is that the new generation of EVs from the VW Group will have a range of around 700 km or even a bit more and that charging times are supposed to be near those of a routine fuel fill-up these days.