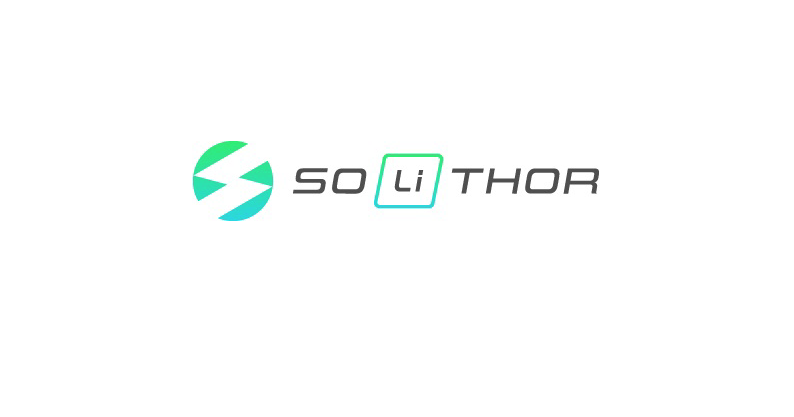 SOLiTHOR battery technology offers up to 30% more density thanks to its solid state approach, and also facilitates the recycling process at the end of its life cycle / SOLiTHOR

SOLiTHOR,  a spin-off of the Leuven-based research company Imec, will develop and market solid-state batteries under the brand name SOLiTHOR. These batteries should also be usable in automotive applications within five to ten years because they are safer, weigh less, and, above all, are cheaper than the current generation of batteries.

Ten years of research pay off

Imec has spent the past ten years developing this new SOLiTHOR battery type. The key point is that a solid substance replaces the liquid electrolyte used in the current generation of batteries. The ions moving from the cathode (-) to the anode (+) no longer do so in a liquid (to move quickly and generate a lot of power) but through a solid, non-liquid medium that conducts exceptionally well.

This approach makes the batteries less vulnerable, which increases their safety. The batteries – which still work with lithium technology – are also lighter, increasing their density. Finally, they would have a longer lifespan and are cheaper to produce because much less cobalt is needed for assembly.

The Brit Huw Hampson-Jones was appointed CEO of SOLiTHOR and had a lot of expertise with young technology companies. He sees opportunities to fit this technology into existing gigafactories of batteries. “We know our cell technology works. In the next few years, we need to connect it stably. We can count on Imec’s expertise for that”, Hampson-Jones adds. “This should be ready for production within three to five years.”

SOLiTHOR will take on the production. “We are convinced of the potential of this technology that will further reduce CO2 emissions. We also see possibilities for demanding automotive applications”, says Olivier Rousseaux, director venturing at Imec.

Through an investment round organized by Imec.xpand, €10 million of capital was raised from players such as LM (investment company), Nuhma (climate company), and the Federal Participation and Investment Company.