Ford and Volvo join industry coalition for zero emissions in 2035 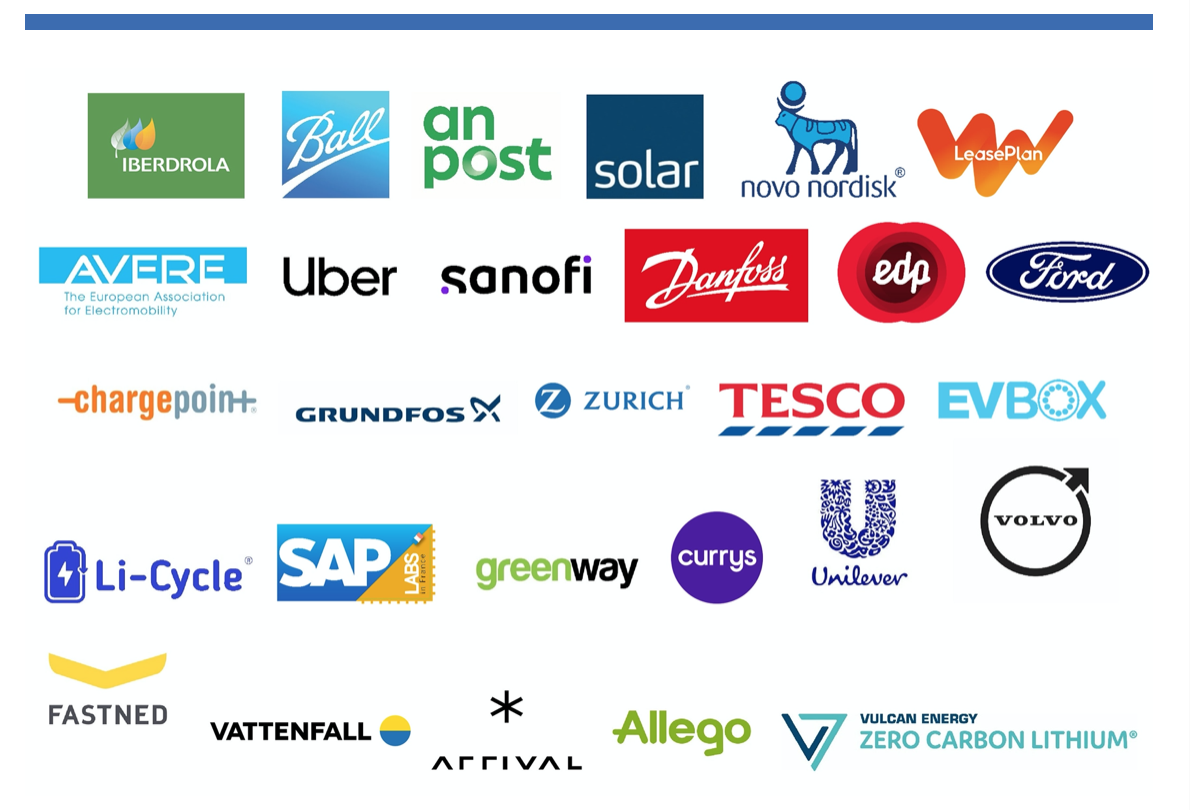 A broad cross-industry coalition is now including Ford of Europe and Volvo Cars. They are appealing to the EU to ensure that all new cars and vans in Europe are zero-emission from 2035 and establish mandatory charging infrastructure targets.

The coalition says the deadline for new fossil fuel engines is needed to ensure the last cars and vans powered by internal combustion engines are off the road by 2050 – when Europe is required to reach net-zero emissions.

The vehicle manufacturers, which sold around 800 000 cars in Europe last year, appealed to EU lawmakers in a joint letter today signed with 26 other companies representing a wide range of industries.

While 15 car brands have already voluntarily pledged only to sell electric cars in Europe in the next decade, the signatories say it’s down to EU decision-makers to mirror this in firm vehicle regulation. It helps to provide planning certainty for the industry but also infrastructure providers and customers in the transition to electric vehicles.

The letter is addressed to MEPs and EU governments as they decide on new clean car rules, including a proposal by the EU Commission that only zero-emission new cars and vans – and not hybrids – can be sold EU-wide from 2035. The signatories explicitly support this EU Commission proposal.

Stuart Rowley, CEO of Ford Europe, said: “At Ford in Europe, we believe that freedom of movement goes hand-in-hand with caring for our planet and each other. That’s why we are targeting all Ford vehicles to be zero-emission by 2035 in line with this call, the COP26 RouteZero initiative, and with our Paris Climate commitment.”

“To successfully achieve this, EU policymakers must also establish mandatory national targets for a seamless electric charging infrastructure that lives up to the growing demand for electric vehicles and will empower European consumers and businesses to take full advantage of living in a digital world,” Rowley continued.

Jim Rowan, CEO of Volvo Cars, said: “Volvo Cars plans to become a fully electric car company by 2030 and supports the end of fossil fuel vehicle sales in Europe by 2035.”

“This would not only be in line with the goals of the Paris Agreement, which require 100% zero tailpipe emission vehicle sales in Europe by 2035, but it’s just the right thing to do. The window for avoiding the worst impacts of global warming is rapidly closing. At this critical moment, now is the time for the EU to reaffirm its leadership in climate action,” he added.

Setting an end date for fossil fuel car sales will also kick start a systemic transformation in Europe’s car industry and make it a global leader in a key sector for a net-zero future, said the companies. The coalition also includes utilities Iberdrola and Vattenfall and businesses that operate major vehicle fleets, such as Zurich and Sanofi. Many are concerned about the lack of supply of electric vehicles to decarbonize their vehicles.

Tomas Björnsson, CEO InCharge, and Vice President E-Mobility at Vattenfall: “We’re happy to be supporting the open call to EU governments and the European Parliament to ensure all new cars and vans in Europe are zero-emission from 2035.”

“Our goal is to enable a fossil-free society, and the electrification of the transport sector is an important element in this transition. The EV market will continue to mature in the coming years. Vattenfall will contribute to the ambitious EU targets by further building out one of the largest charging networks in Europe together with partners. To walk the talk and reduce emissions in our operations, we have the ambition to electrify our own car fleet by 2030.”

Transport & Environment: “Combustion engine cars are also responsible for about one-third of all oil imports into Europe. Switching to fossil-free road transport would enhance the continent’s energy security and cut the billions of euros it sends abroad for oil every year.”

In June, the European Parliament and EU governments will decide their positions on the 2035 zero-emissions vehicles target. Following negotiations, the final law is expected to be adopted in autumn.