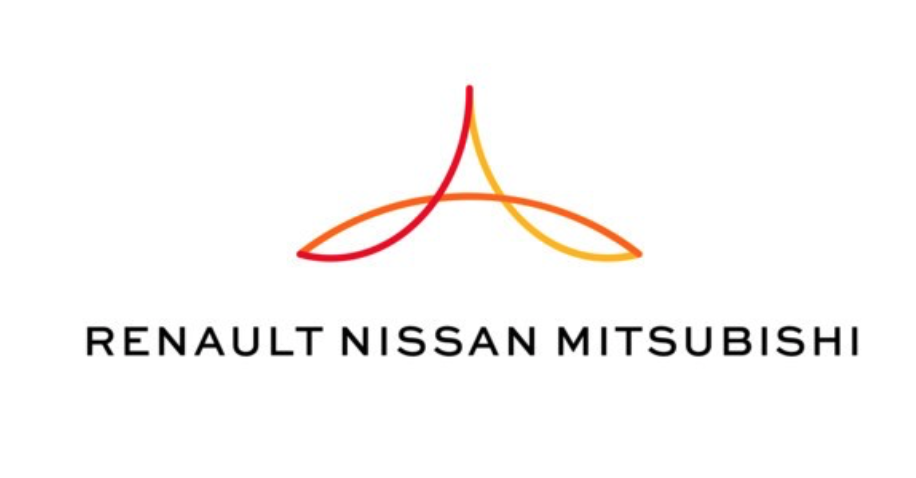 Renault intends to split its activities, with electric becoming an independent unit, but assures its Alliance partners they can join whenever and if they want /Alliance

For months now, Renault has been thinking of separating its activities into electric and thermic ones. The Renault bosses met with their Alliance partners Nissan and Mitsubishi in Japan yesterday. The message was clear: Both Japanese partners could decide whether and when to join the electric pole. They can jump on the running train whenever they want.

“There’s no doubt that Renault should force Nissan into doing something it doesn’t want,” said Renault CEO Luca de Meo, “but the door will always be open.” The president of the Alliance, Jean-Dominique Senard, and CEO Luca de Meo were in Japan to clarify their projects about the spin-off of electrical activities “to reinforce efficiency and operational performance”.

The electrical pole would be almost entirely in France, the thermal one outside the Hexagone. The electric one would be called ‘Véhicules Electriques et Software’ and would contain the French engineering department (Technocentre, Sostware lab, and other sites), and the three French plants regrouped under ElectriCity plus the Cléon plant with, of course, the supporting activities surrounding them.

The thermal pole would consist of the technologies and activities around thermal combustion engines and transmissions, including the plants in Spain, Portugal, Turkey, Romania, Brazil, and Chili and the research centers in Spain, Romania, Turkey, and Brazil.

The project was presented in Yokohama on Tuesday during a board meeting of the Alliance. Both French managers insisted that there was no pressure on their partners whatsoever.

“We don’t want to impose compromises that will only create frustrations and are surely no optimal solutions,” said di Meo. “But the way we are building the new project means that the door will always be open and that our partners can join when and how they want it. They decide.”

Nissan has already partly responded. Nissan CEO Makoto Ushida declared that he understood the importance of the project for Renault but that it was not so easy to split its electric activities, also considering that they were laid out worldwide and made to react to the specificities of very different markets.

“We have to investigate thoroughly what would be in the best of Nissan’s interests,” Ushida reacted. “There are several options, and we will have to consider them all.”

Meanwhile, certain rather delicate questions about the relationships within the Alliance weren’t on the table yesterday. Most importantly, Nissan (the bigger company)  has Renault as its biggest single shareholder (43%) while it has only a 15% stake in Renault and no voting rights.

In a reaction, Alliance president Senard indicated “that this wasn’t the subject today” and that he wanted first to consolidate the base of the Alliance, shaken by the demise of Carlos Ghosn and everything that happened in the wake of this event. “In the long run, there are no taboos in this matter,” he added.