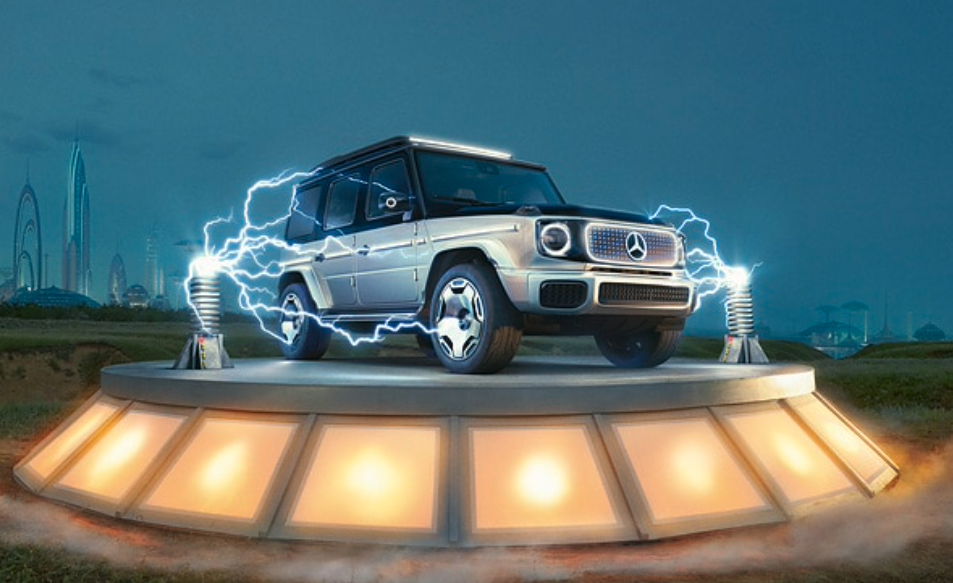 Mercedes is joining forces with Sila Nanotechnologies, who developed an innovative battery with a much higher density (+30 to 40%) than what we see today in lithium-ion EV batteries. The first of these would be for the future electric G-Class.

Sila Nanotechnologies is a start-up from Silicon Valley in California that uses silicone instead of graphite for the anode (+ pole) of the battery, making the battery much more compact. Mercedes and the battery manufacturer promise an energy density of 0.8 kWh per liter, which is up to 40% more efficient than car batteries in use today.

This has advantages not only in terms of size but also weight. In short, ideas that can make batteries lighter and more compact are exciting and could offer an alternative to hydrogen technology.

Car manufacturers will have more opportunities to develop the vehicles because they will have to provide less battery space in the design. For heavy vehicles (such as the G-Class), it is a way of combining considerable autonomy with an acceptable weight.

After all, with a conventional B driver’s license, a vehicle can only weigh 3,5 tonnes (including load). In city centers, vehicles with a mass above 3,5 tonnes are increasingly banned. Many large electric SUV models are flirting with this 3,5-ton limit, and this weight problem is even more significant for electrically powered vans.

The G-Class with electric drive (EQG),  a concept version was shown earlier, would not come on the market until 2024 at the earliest, and the Sila battery would possibly be offered as an option. Mercedes has been working with Sila Nanotechnologies since 2019.

The start-up plans to produce the batteries at a production site in Washington and states that only renewable energy will be used in production. Mercedes is not the only carmaker to show interest in this technology; BMW also has a partnership with Sila.