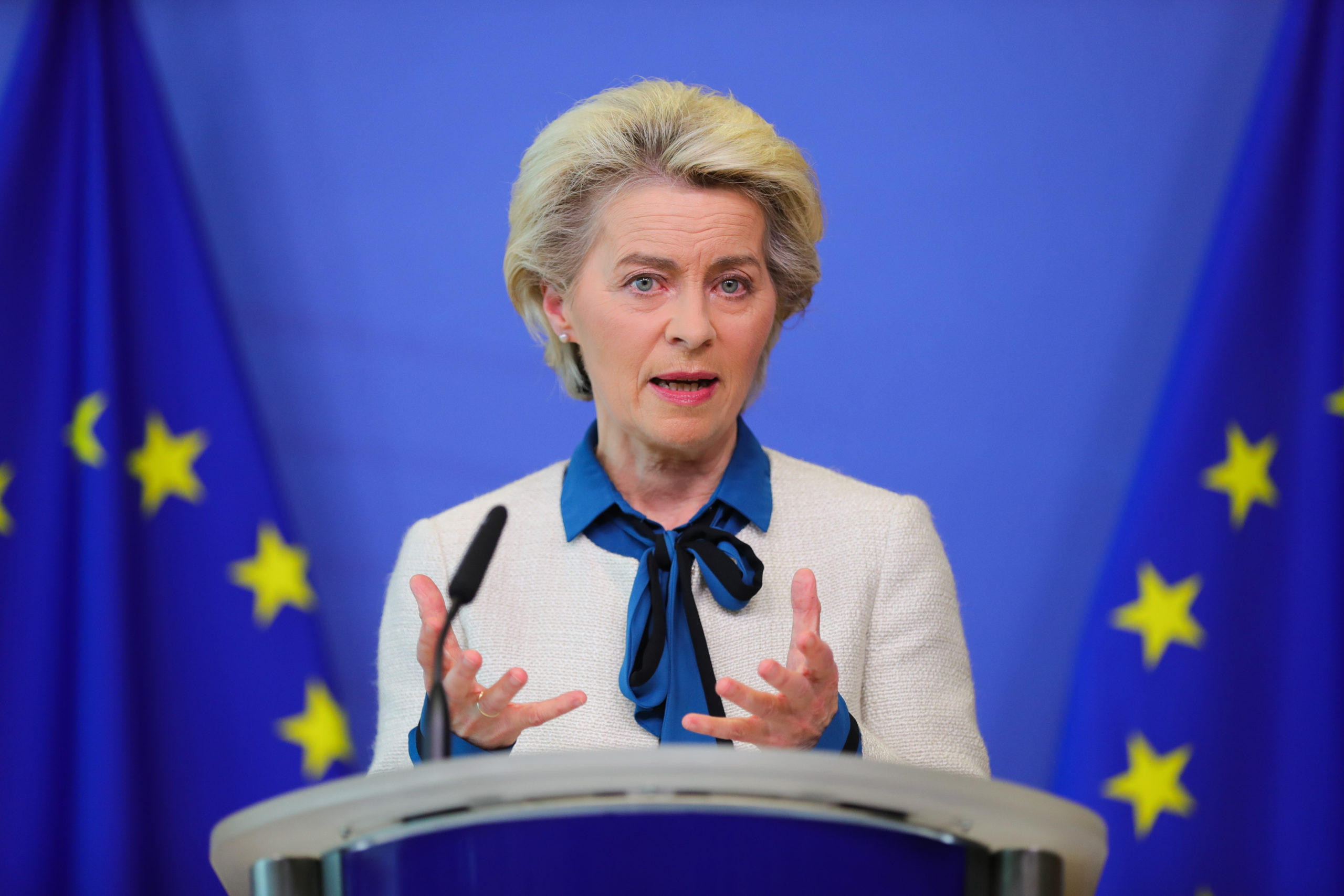 The European Commission wants the EU to faster accelerate its endeavor to gain energetical independence. Energy use must be more efficient, the energy supply must be diversified, and the energy sources must become sustainable. The whole plan has been presented this week under the REPowerEU name.

The war in Ukraine has once again emphasized the urgency for the EU to become independent from fossil fuels, especially from Russia. At the beginning of the conflict, the EU Commission VP Frans Timmermans said that Europe had to be totally independent of Russian fossil fuels by 2030.

According to Timmermans, the EU could decrease its dependence on Russian gas already by two-thirds before the end of the year. This week, the whole plan has been explained in detail. The baseline is now that energy independence has already been realized long before the decade’s end.

The European community should therefore work on three different levels. The first is efficiency. Where the EU in 2021 had targeted a 9% decrease in energy consumption by 2030, it has now increased this to 13%. Secondly, the part of sustainable energy sources has again been heightened, from 40% to 45% by 2030. Thirdly, the energy supply must be smoothened and diversified through significant infrastructure changes.

In a statement, Commission President Ursula von der Leyen said that this plan was “ambitious but realistic”. By 2025 all commercial and public buildings in the EU should be equipped with solar panels. For newly built individual housing, the target is 2029. The production of solar energy should already peak at 600 GW in 2030.

The Commission is also focused on using much more liquified natural gas (LNG), coming from different sources and areas. For that, and for the transportation of green hydrogen, a whole new network of pipelines has to be installed, and the entire energy infrastructure must be revised.

“We want to mobilize around € 300 billion for this,” said von der Leyen, “€ 72 billion in direct subsidies and € 225 billion in loans.” At least € 10 billion will be spent eliminating the existing ‘missing links’ in the gas infrastructure so that no member state has to fear energy shortage in the near future.

To compensate for the (still to be confirmed) embargo on Russian oil, a € 2 billion investment in oil (pipeline) transport has to be foreseen. “The rest of this huge investment plan goes to the acceleration and the upscaling of the energy transition,” von der Leyen concluded.

“Energy is being used as a weapon today; rocketing price increases threaten families and the industry. With this ‘green acceleration’, we will become faster, independent, and sustainable.” The Belgian Energy Minister also just signed an agreement with neighboring countries to produce much more wind energy on the North Sea in the coming years, up to 150 GW by 2050.

In general, environmental organizations are disappointed in what REPowerEU is stipulating. They say the plan is too focused on diversification and less on energy transition. “The proposals of the Commission will still financially support the energy giants like, for example, Saudi Aramco or Shell. So they get super benefits, and the European consumer has to pay for it,” said Silvia Pastorelli from Greenpeace EU.

“REPowerEU is a good plan contaminated with some terrible ideas,” said Ester Asin, the WWF European Policy Office Director. “The aim to accelerate the energy transition is very welcome, but it’s being financed by selling polluting rights and building a fossil fuels infrastructure.”

CAN Europe points out that the Commission hasn’t calculated the impact of expanding the LNG production and consumption. Will this comply with the targets of the Paris Climate Agreement?