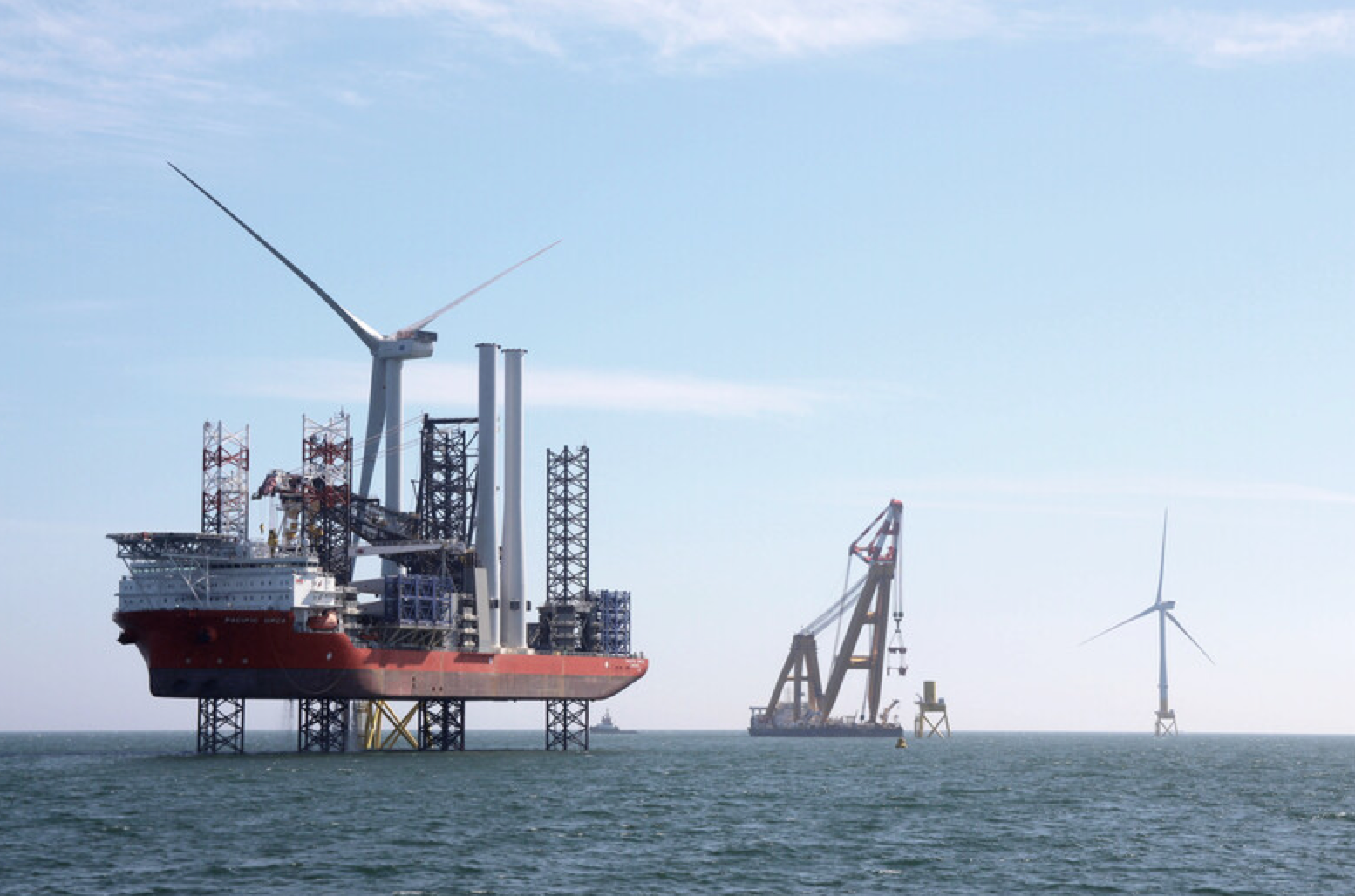 The Swedish energy company Vattenfall is building a wind turbine that produces hydrogen in front of Scotland’s coastline. According to the company, this is a world’s first. An electrolyzer placed on an existing wind turbine produces the hydrogen.

To realize the project, Vattenfall has been awarded  £ 9,3 million (approximately € 11 million) in innovation funding from the Net Zero Innovation Portfolio Low Carbon Hydrogen Supply 2 fund by the UK Government. As a result, work will commence immediately with the goal of the first production as early as 2025.

The pilot project at Vattenfall’s Offshore Wind Farm in Aberdeen Bay will have an output of 8 MW. It will be able to produce enough hydrogen every day to power a fuel cell bus to travel 24 000 kilometers. The hydrogen will be piped to shore at Aberdeen Harbor.

“We are very happy with the Government funding. Placing hydrogen electrolyzers on offshore wind turbines is likely the quickest and cheapest way of providing fossil-free hydrogen at scale,” said Danielle Lane, UK Country Manager for Vattenfall.

The project, called ‘Hydrogen Turbine 1 (HT1), aims to be the first project to test the full integration of hydrogen production with an offshore wind turbine.

The availability of large quantities of fossil-free hydrogen will play a vital role in the decarbonization of heavy industry (predominantly in steel, chemicals, fertilizer production, and refining) and heavy transport.