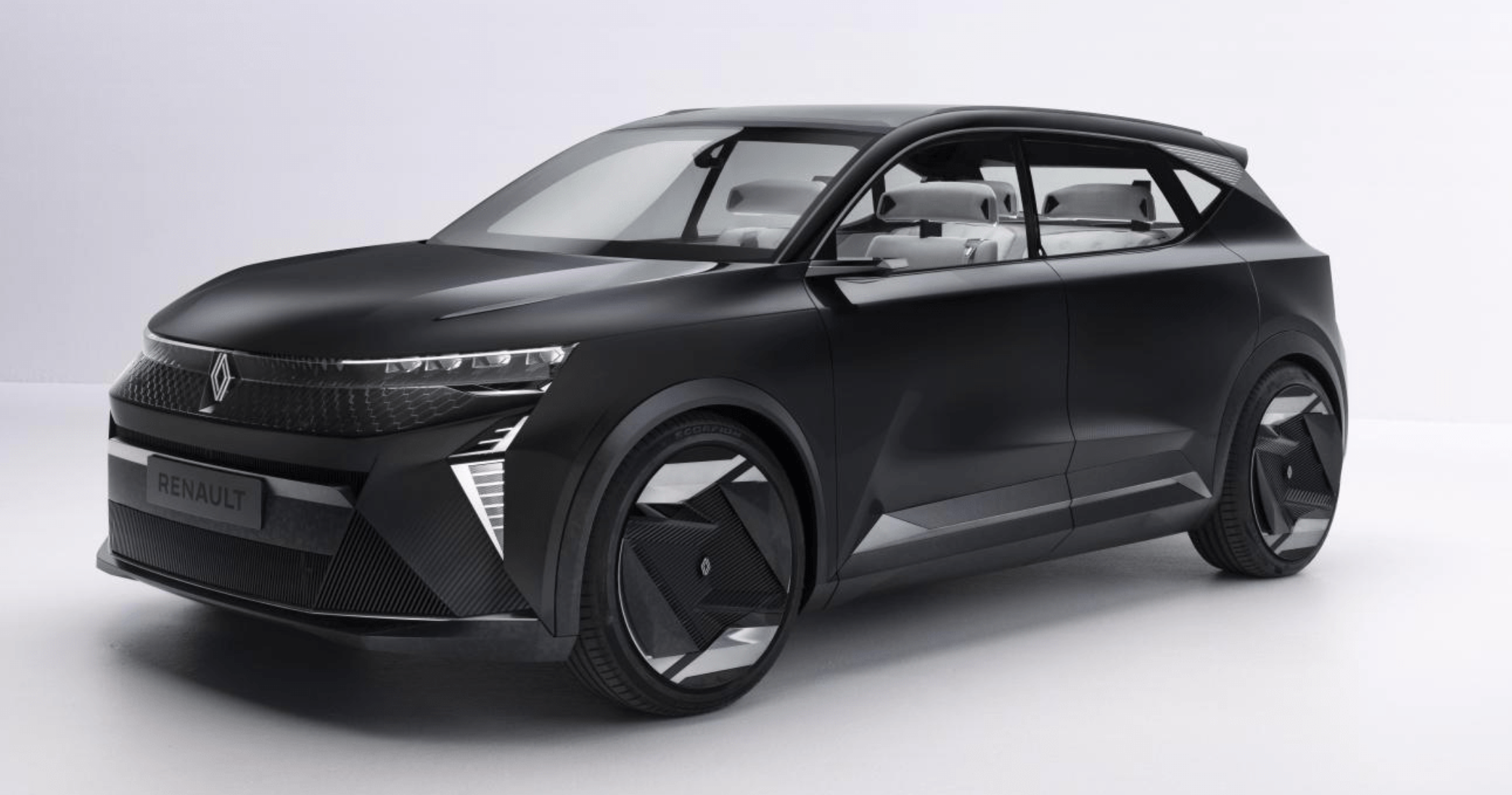 Renault has presented the Scenic Vision, a compact class show car that has both a large battery and fuel cell on board. The car gets its energy in two ways: it can use electricity from the battery and it can recharge from hydrogen while driving (via electrolysis). The French company describes the concept as a ‘battery fuel cell drive’.

The unique feature is that while other fuel cell vehicles such as the Toyota Mirai or the Hyundai Nexo only have a very small battery, the Renault Scenic Vision carries a fairly considerable 40 kWh storage capacity.

This makes the battery much bigger than that of the Mercedes GLC F-Cell (which has a battery capacity of 13.8 kWh),  for example. Like the Renault concept, the Mercedes can also be charged externally, which is not the case with the Mirai or the Nexo.

The Toyota Mirai or Hyundai Nexo, having such a small battery, can only drive less than a kilometer on pure battery-electric propulsion without the fuel cell. With its 13,8 kWh battery, the Mercedes GLC F-Cell can at least cover a few kilometers purely on the battery and the battery pack can be charged at a charging station or wall box.

Renault, however, has now presented a slightly different concept. The drive combines an externally excited synchronous motor with 160 kW in the rear. Most of the driving is done on the battery energy, making the fuel cell into something like a hydrogen-powered range extender. Nevertheless, the Scenic Vision Concept has an H2 tank that can hold 2.5 kilos of hydrogen. This normally guarantees an additional range of some 200+ km.

The concept has a parallel with the first BMW i3, where there was also a version with a range extender, the i3 Rex, doubling the range of the then fairly small battery (22 kWh). But in the i3, the range extender was still a genuine ICE engine, coming from a two-wheeler of the brand.

Also, Mazda is thinking of a version with a range extender of its first electric car, the MX-30. A small rotary engine should do the job here, at first running on oil, but in the future possibly burning… hydrogen.

Renault says the Scenic Vision is a typical electric car for everyday journeys when it does not use the onboard fuel cell. For longer trips, a route planner is supposed to calculate the share of power that the fuel cell has to take over.

In that way, it can generate electricity so that the user does not have to charge the battery on his route if possible. At the time, Renault does not give exact ranges or charging times yet. The study also has the technical possibilities for bi-directional charging and can feed electricity back into the grid using V2G-technology.

The concept car consists of over 70% recycled materials (by weight). According to the French company, 95% of the materials that make up the vehicle, including the battery, can be recycled as part of the industrial materials cycle.

Renault says that the concept is in fact a preview of a future all-electric family vehicle. The French manufacturer is rumored to be reviving its Scenic compact van with an electric powertrain. With this combination of energy sources, it could convince the many potential customers that still suffer from range anxiety and therefore stick to PHEV or other CO2-emitting alternatives for the moment. 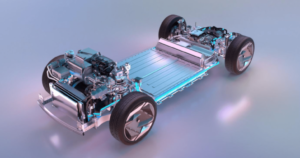 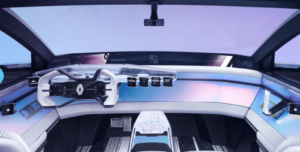 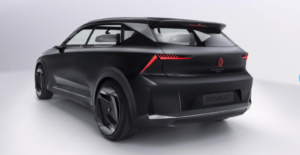