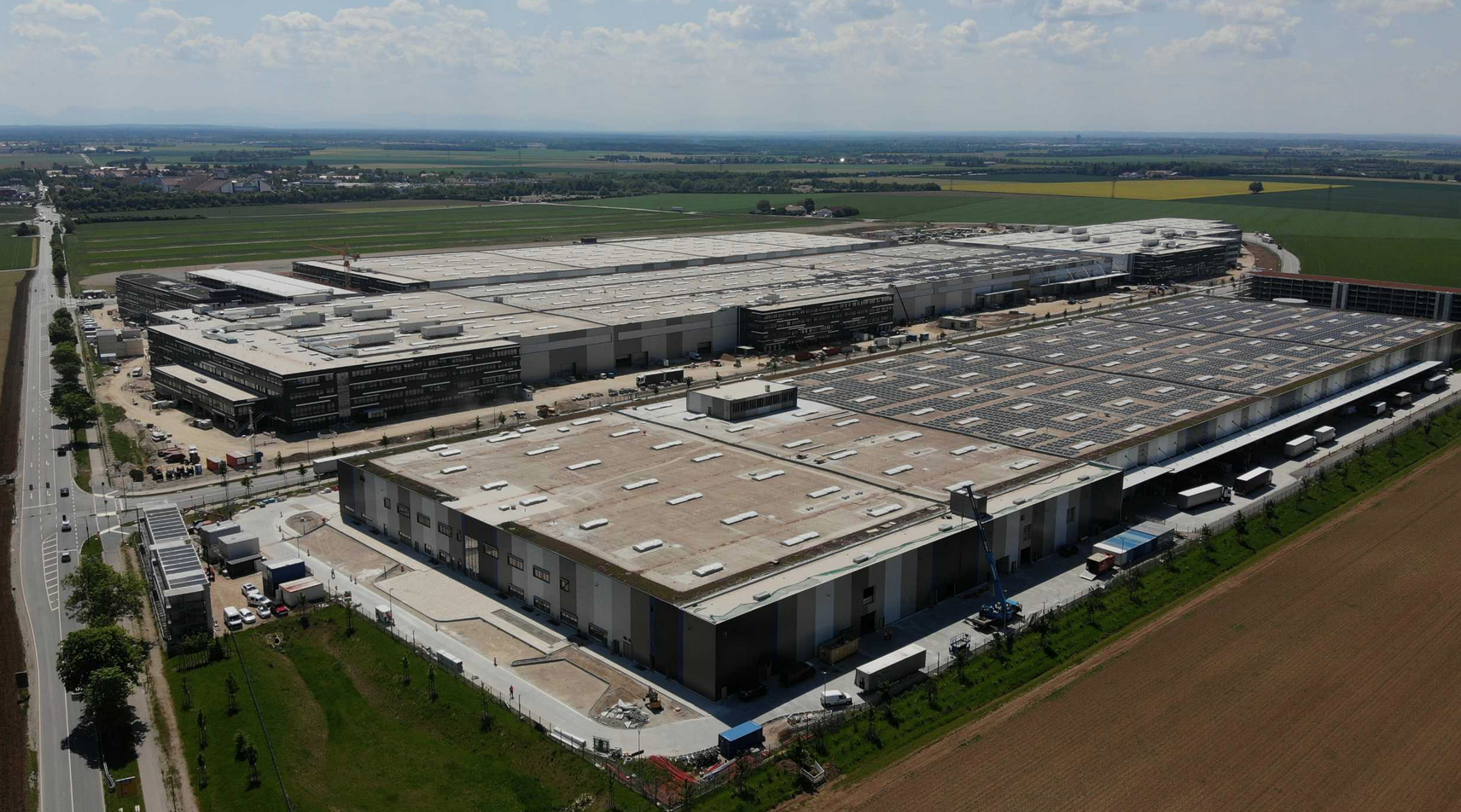 The BMW Group plans to open its planned Cell Manufacturing Competence Centre (CMCC) in Parsdorf near Munich in the autumn of this year. According to the car manufacturer, the pilot line in the center of excellence will enable it to fully analyze and understand the value-added processes of the cell.

Now that the immission control approval procedure has been completed, the conditions are in place to commission a near-series production facility for lithium-ion battery cells. The competence center is being built on 15 000 square meters in the Upper Bavarian district of Ebersberg, east of Munich.

The analysis of the processes in the center should help the car manufacturer to enable future suppliers in cell production according to its own specifications and thus further optimize the production of battery cells in terms of quality, performance, and costs. Last year, the engineering company Manz was awarded the contract to set up a battery production line on-site.

Markus Fallböhmer, head of Production Engines, E-Drives at the BMW Group: “The Cell Manufacturing Competence Centre in Parsdorf is the next logical step towards penetrating all battery cell value chain aspects.”

“Following the successful implementation of the Battery Cell Competence Centre (BCCC), we are now focusing on the production processes. We are validating the manufacturability of lithium-ion battery cells for large-scale standard production, concerning quality, efficiency, and costs.”

In the first phase of the ramp-up, the equipment for electrode production is to be installed and run in. Raw materials such as graphite or nickel oxides for the battery electrodes are metered and mixed there. This is followed by coating the metal foils and the final compaction.

The investments for the first expansion stage of the competence center for battery cell production amount to about € 170 million. About 80 employees will work at the Parsdorf site. The Federal Ministry of Economics and Technology and the Bavarian State Ministry of Economic Affairs, Regional Development, and Energy support the project as part of the European funding process IPCEI (Important Projects of Common European Interest).

The second phase involves installing the equipment for the subsequent cell assembly and formation. Finally, the electrodes are processed into battery cells together with the other sub-components, formed, and their quality tested.

For the ‘Neuse Klasse’

The entire ramp-up process will take about a year. In the course of next year, the near-series battery cell production at the center of excellence is to go into regular operation. The BMW Group intends to produce battery cell samples there for the next generation of battery technology in the ”New Class’.

The energy density of the future generation of lithium-ion cells is to be significantly increased, and the costs for the use of materials and production are to be reduced simultaneously. However, the company currently rules out its own large-scale battery cell production. The BMW Group purchases these from various cell manufacturers.

Fallböhmer again: “Like the BCCC in the field of cell research, near-standard production in Parsdorf will create an authority in battery cell production. This means BMW Group experts will be able to discuss topics with cell manufacturers at the same eye level and optimize processes and technologies.”

The “further value creation takes place at the car manufacturer,” as BMW states. This refers to the preparation of the cells for installation in modules and their final assembly in a high-voltage battery. The production of electric drive components is spread across numerous locations in the BMW Group’s production network.

For example, high-voltage batteries, battery modules, and components are now produced in Germany at the Dingolfing, Regensburg, and Leipzig plants. Other e-drive scopes are located at the Spartanburg plant in the USA and the BMW Brilliance Automotive joint venture in China.