BYD’s Seal is ready to take off 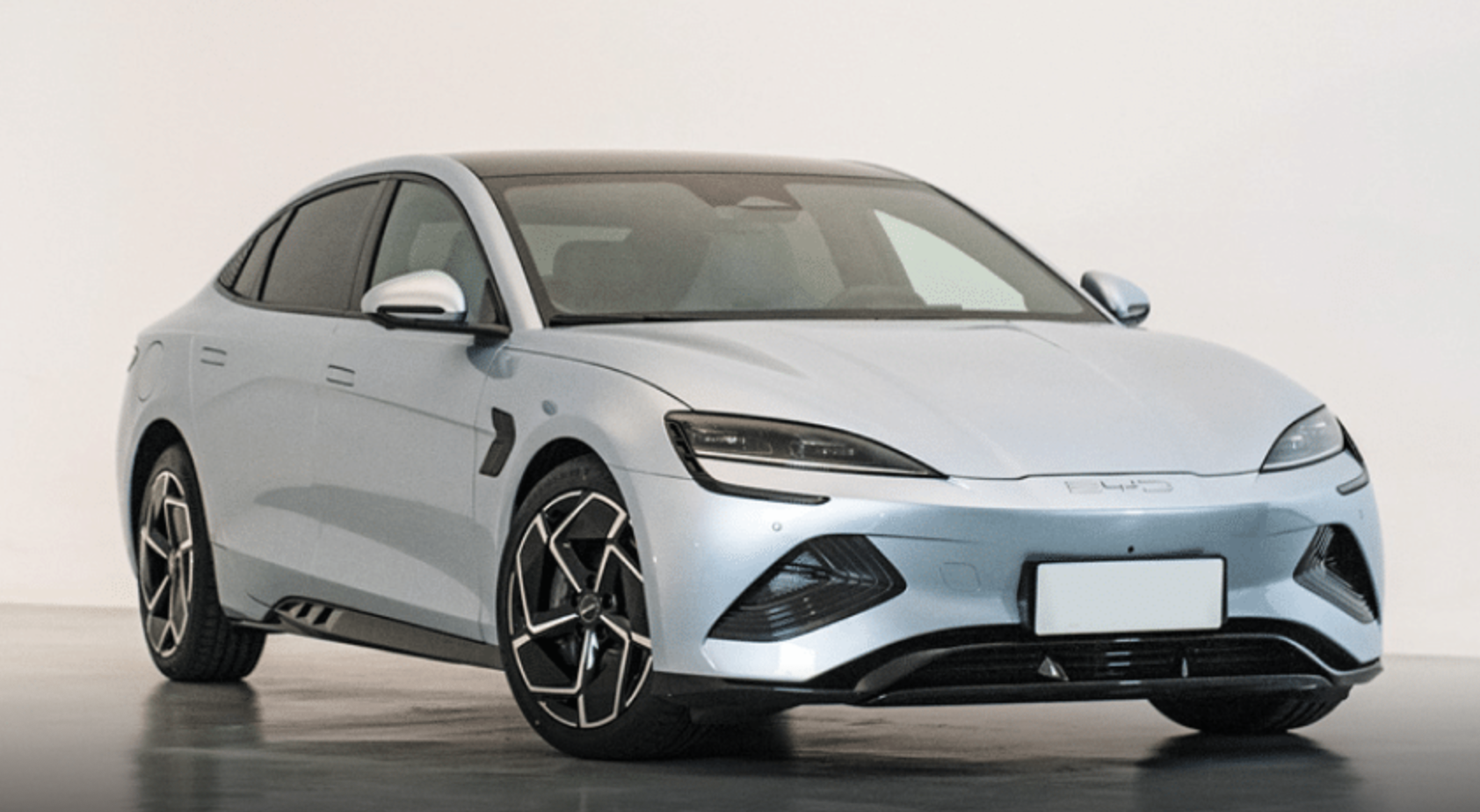 The BYD Seal is available in China. The Tesla Model 3 competitor got more than 22 000 pre-orders in 6 hours /BYD

The Chinese car and battery manufacturer BYD has started offering its Seal electric sedan in China. This means that the prices and some technical data of the eagerly awaited electric car, which is intended to compete with the Tesla Model 3, have been released.

The Seal is the first BYD model with so-called cell-to-body technology (CTB), in which the battery cells are integrated directly into the vehicle body. According to a report by CN EV Post, BYD describes the CTB technology as a structural component and battery in one. In contrast to the ‘4680’ cells used by Tesla, which are round,  the battery cells used by BYD are hexagonal.

The Seal is based on the ‘e-platform 3.0’, and can be ordered in two rear-wheel-drive versions with an output of 150 or 230 kW and an all-wheel-drive version with 380 kW. Two battery variants with 61,4 and 82,6 kWh energy content are offered. They use lithium-iron-phosphate chemistry (LFP).

Depending on the version, the maximum charging power (DC) will be 110 to 150 kW. According to the CLTC, the ranges are up to 550, 650, or 700 km. A total of four trim levels are available, with two more basic versions using the rear-wheel-drive version and the 61,4 kWh battery pack, while the others upgrade to an 82,6 kWh battery and an all-wheel-drive variant for the most expensive version. The latter results in a range drop of 50 km, from 700 to 650 kilometers.

BYD will build the Seal at its plant in Changzhou. The planned annual production capacity is 60 000 units for the moment, but this could still change. BYD registered over 22 000 pre-orders for the Seal within the first six hours it was online. If this initial enthusiasm continues, the capacity will probably be upgraded.