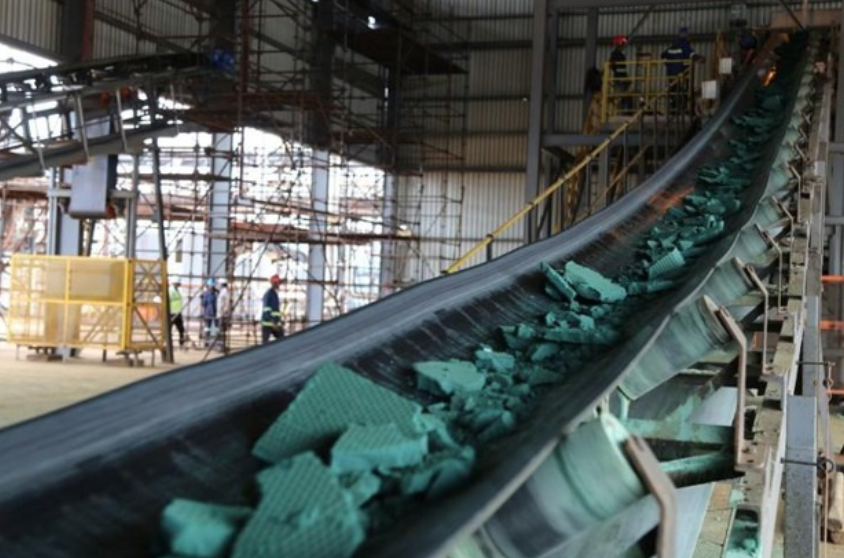 As the world’s largest producer of cobalt, the Democratic Republic of Congo (DRC) no longer wants to settle for the role of a raw material supplier. Instead, it wants to build its own battery supply chain in the country. A battery factory is also being considered, together with country neighbor Zambia.

As the German Handelsblatt reports, the Congolese government is now concerned with securing a larger share of the value creation domestically. Up to now, the DRC has been known primarily as a raw material exporter of cobalt.

However, manganese has also been mined there for decades. As is well known, this raw material is becoming increasingly crucial in electromobility. In addition, the country has recently discovered nickel and lithium deposits.

However, the first step is the construction of a pilot plant for the production of cobalt precursors for cathode production. This is to go into operation by the end of 2023. According to Industry Minister Julien Paluku Kahongya, a complete battery cell factory could also be built in Congo by the end of this decade or the beginning of the new one. The country is in contact with possible partner companies, including Bosch, but also Chinese companies.

The Democratic Republic of Congo has also concluded a cooperation agreement with neighboring Zambia, which wants to significantly increase its battery raw materials mining. The country is known primarily as a copper producer.

In addition to extracting this essential raw material, Zambia also wants to produce copper cables in the future. Furthermore, Zambia is also hoping for cobalt discoveries in the border region with Congo.

There have been several initiatives to build a better mining economy, which has been subject to criticism alleging the use of slave labor, alongside the lack of basic safety provisions and environmental hazards.

BMW, BASF, and Samsung initiated a project to improve transparency and conditions with the German development agency GIZ a few years ago before deciding to quit purchasing cobalt from Congo in 2021.

Volkswagen later also joined the initiative. Most recently, it was rumored last year that the Chinese battery giant CATL was looking into sourcing cobalt from the African nation. However, the rumors were never substantiated.