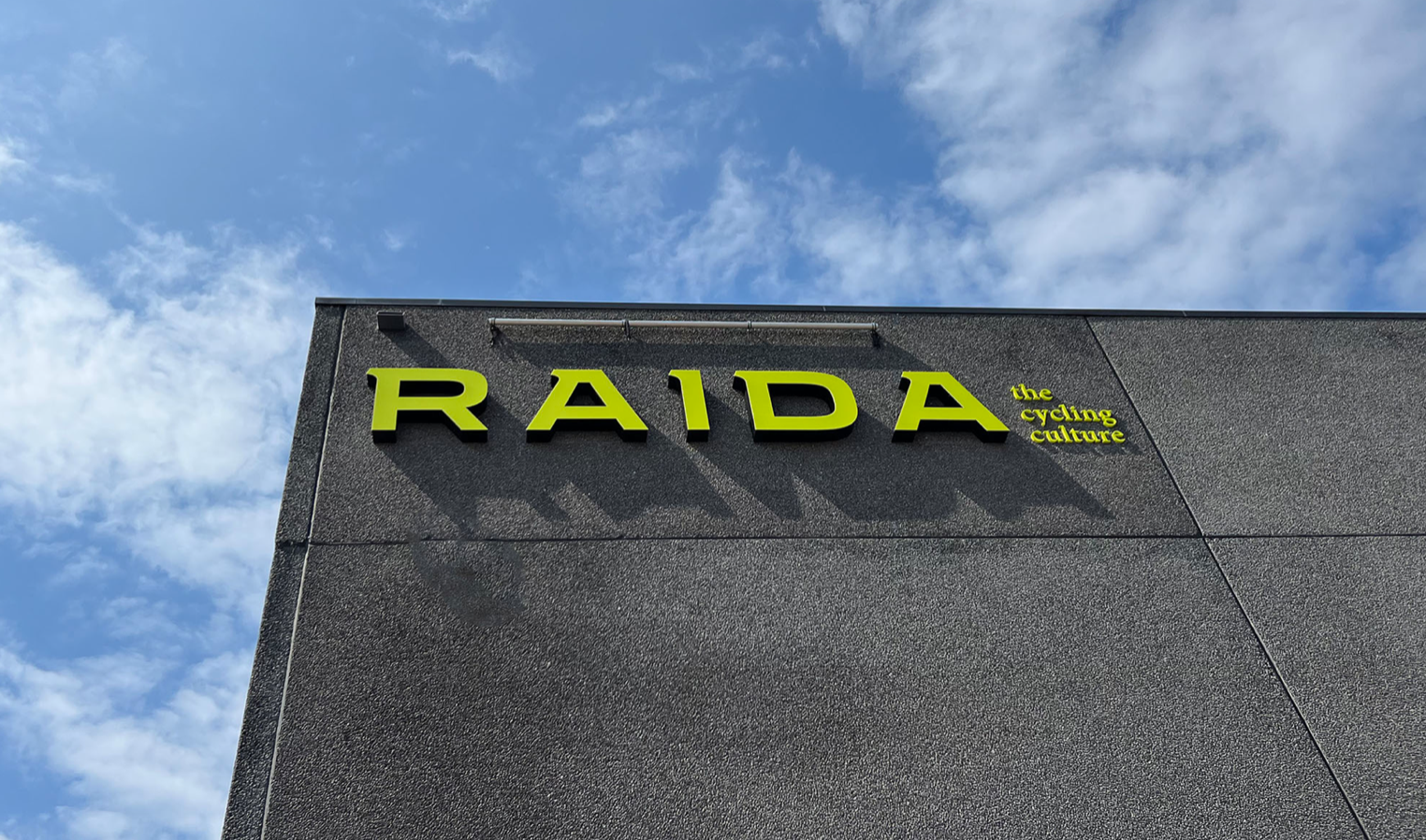 A new chain of bike shops, Raida, has been created as a competitor to D’Ieteren’s Lucien and Colruyt’s Bike Republic /Raida

Another big chain is the Colruyd daughter Bike Republic (formerly called Fiets!), which counts 24 bike shops. The Lucien chain of the D’ieteren Group has eight shops for the moment but wants to have 25 in 2025, with a turnover of € 100 million.

Most of the profits in the booming bike business come from expensive electric bikes or speed pedelecs like, for example, Ellio or Stromer. The latter is a Swiss brand that is very popular in the higher (electric) bike segment.

With more than 2 000 Stromers per year, Raida hopes to be the biggest client of the Swiss, but they will sell, of course, all kinds of bikes, from regular and luxury bikes to cargo and gravel bikes.

The initiative for the Raida joint venture came when Velodome and Cool both had expansion plans in the region of Ghent and Louvain. So instead of competing with each other to death, they decided to go for it together. “Probably, we would eat each other, and we didn’t want that,” says Philippe Van Eekhout  (Velodome) in De Tijd.

“We have also arrived at a crosspoint,” says Nicolas Cool from Cool Electro Cycles. “We had the choice to sell the business or to become really important. We chose the latter.” So the first shop that opens under the Raida flag will be in Louvain. Others will follow soon.

The creation of these chains of bike shops creates a parallel with the car dealer environment. The Van Mossel and Hedin groups of the car business are called Lucien, Raida, and Bike Republic here. Smaller bike shops are suffering, despite the biking boom.

There is a significant shortage of bikes at the moment, and bike manufacturers are now asking shops to order a whole batch of bikes a year in advance. As a result, brands like Stromer don’t even want to deliver bikes anymore to smaller shops. “There are brands now that go for 3 or 5-year order contracts,” says Cool. “We’re happy to follow in these.”

It results in the same evolution as in the car retail business. Bigger groups are currently immersed with the telephone calls of small, individual bike shops asking to be taken over. “In East-Flanders and Limburg, there’s certainly a growth opportunity for us,” concludes Cool. He wants every potential customer to find a Raida shop in less than half an hour’s drive.