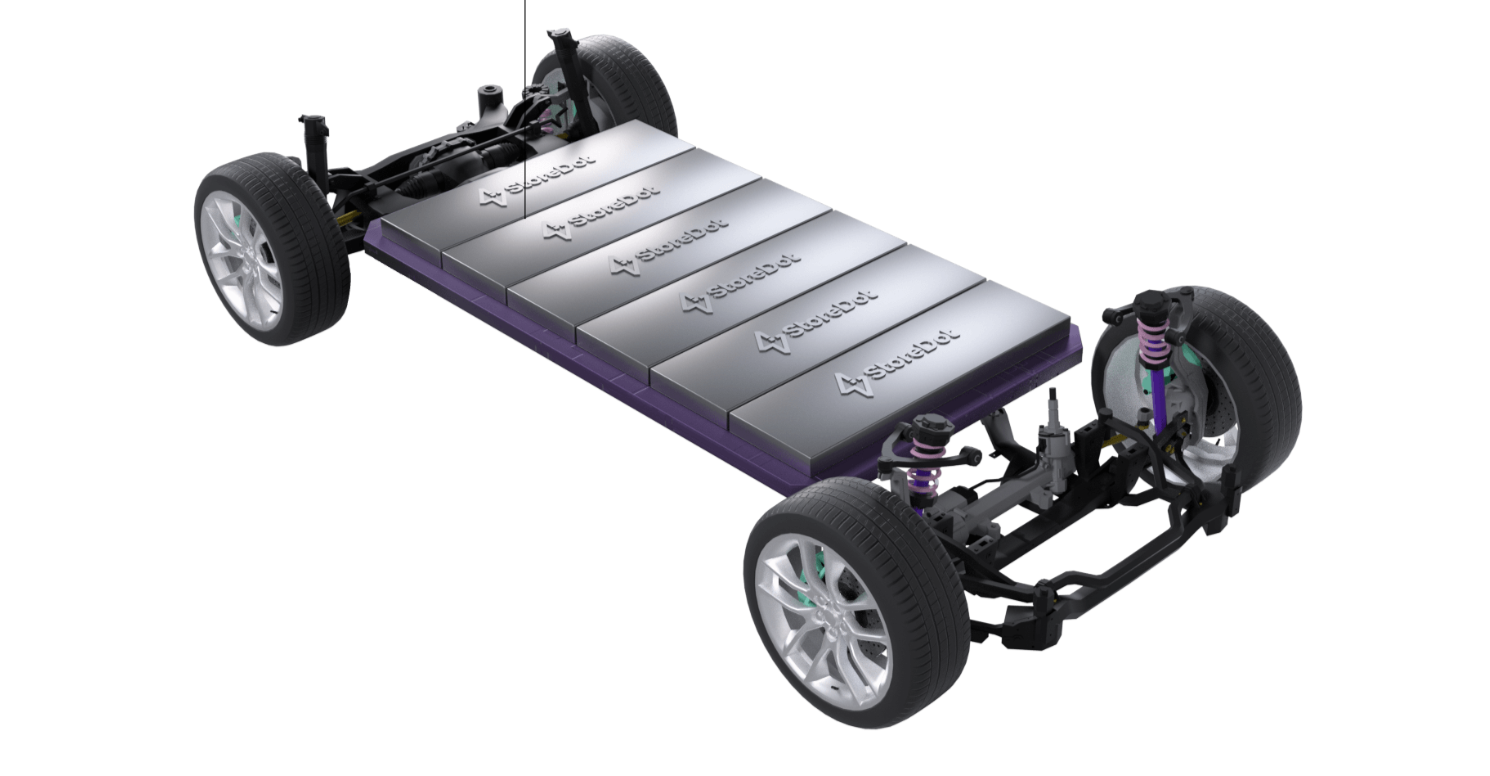 Swedish electric car manufacturer and Geely daughter Polestar has become a shareholder in Israeli battery developer StoreDot. In addition to the financial investment, both companies want to explore the use of StoreDot’s fast-charging silicon-dominated batteries for future Polestar vehicles.

“Polestar can help shape the development of new battery technology for the automotive industry and provide invaluable insights from the perspective of a brand focused on performance and sustainability,” said Thomas Ingenlath, CEO of Polestar.

“Charging times and range anxiety are common concerns holding owners of combustion engine cars back from switching to EVs. StoreDots advanced battery technology potentially provides real solutions to these obstacles. If our current pilot projects with StoreDot are successful, we could see these solutions being implemented in Polestar cars by 2026,’ Ingenlath continued.

Doron Myersdorf, CEO of StoreDot, added: “We are looking forward to working together, and we know that our technologies have huge potential to eradicate charging and range anxieties for future Polestar owners.”

The Israel-based company aims to produce batteries for electric vehicles that can recharge 160km of range in just five minutes by 2024. Recently, StoreDot released a video showing a fast charge of its current battery cell technology.

As part of the strategic agreement, Polestar plans to work with StoreDot to investigate the adaptation and application of StoreDot technology to vehicle concept implementations. “Test cases already being explored include customizing StoreDot’s cell technology for Polestar cars to enable faster charging and improved circularity,” the press release said.

Polestar and StoreDot did not disclose the full amount of financial participation.