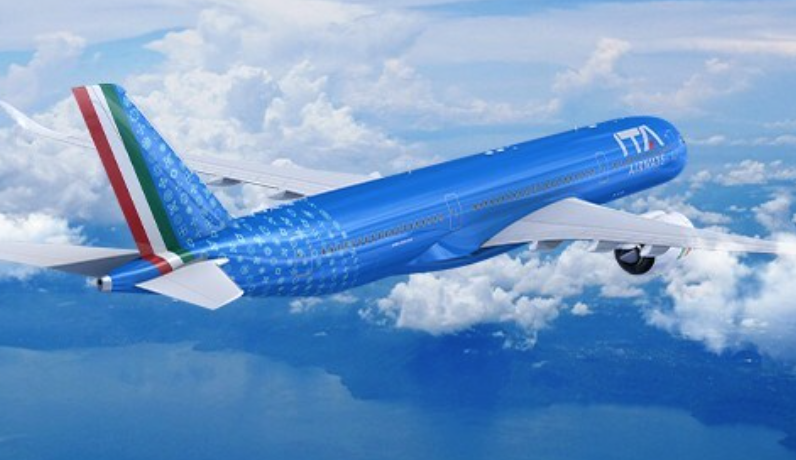 The Italian government has received two offers to acquire a majority stake in the Italian airline ITA Airways, the successor of Alitalia. One offer comes from Lufthansa, joining hands with the Swiss maritime group MSC. The other comes from an American investment group, Certares Management. This offer is backed by Air France/KLM and the American airline company Delta Air Lines.

The American aeronautical investor Indigo seemed to be also interested but finally didn’t make a genuine offer. Italy’s Finance Minister, Danielo Franco, wants the whole business out of the way by the end of June. The Italian state wants to hold (temporarily) a minority stake in the airline.

No details have filtered through about the content of the proposals or the buying sum. Still, the offer of MSC/Lufthansa has been estimated in several press organs to be around 1,2 to 1,4 million euros.

In February, the government in Rome gave the green light for privatizing ITA Airways, now 100% controlled by the Italian state. The Italian government would stay as a minority shareholder at least until 2024. After that, shares could be sold, says the newspaper Corriere Della Sera.

Unlike Lufthansa, Air-France/KLM has tied hands for the moment: the EU commission has forbidden the airline company to have a stake higher than 10% in another company inside the sector if it hasn’t paid its debts caused by the pandemic. If it does that, it can participate financially in 2023.

ITA Airways was created in 2017 as the much slimmed-down successor of Alitalia. The latter was in the red since 2002 and was declared bankrupt in 2017. ITA Airways registered a loss of € 170 million last year. It transported 1,26 million passengers in the last quarter of that year.