Volkswagen settles Dieselgate in the UK 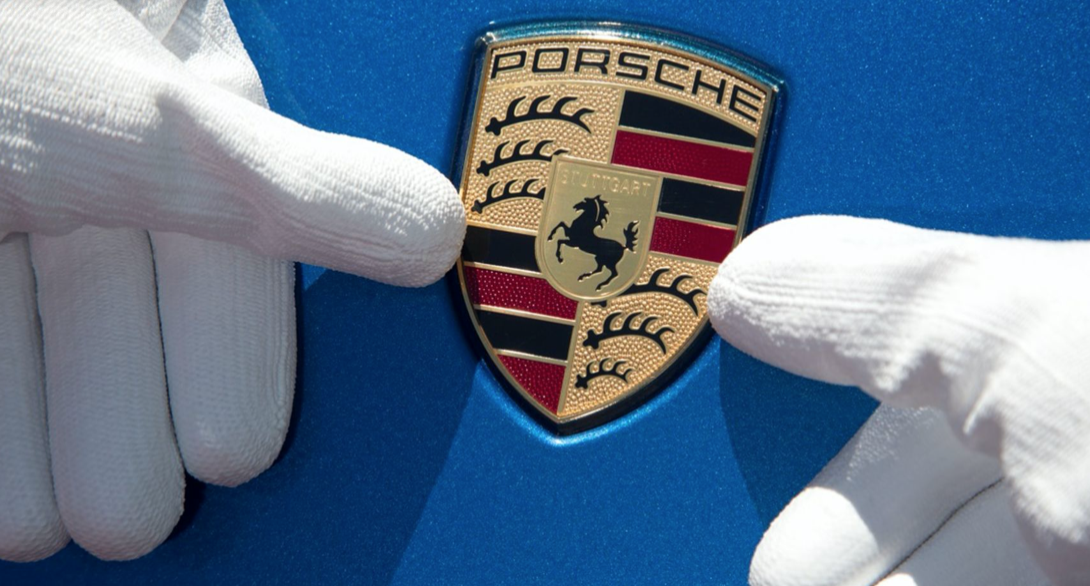 VW needs a lot of money to become the largest EV manufacturer in the world. An IOP of its Porsche brand would be a big help /Porsche

The German car manufacturing group Volkswagen pays £ 193 million  (€ 226 million) to 91 000 British car owners as a settlement in the so-called Dieselgate case. The car owners had set up a class action against the manufacturer.

The settlement is private and didn’t pass jurisdictional channels, so there is no confession of guilt, says VW in a  press release. Two years ago, a British court had condemned VW in this case but hadn’t fixed indemnities.

“The settlement is a new, important milestone for Volkswagen to finally leave the regretful events of September 2015 behind us,” said Philip Haarmann, head of the legal department at Volkswagen.

A class action has also been started in Belgium and addresses VW-importer D’Ieteren. The legal pleading is planned for May 2023.

Looking into the future

The losses of the VW Group due to Dieselgate are immense; until now, some € 33 billion have already been spent on settlements and fines, and the end is not yet in sight. Nevertheless, the VW Group, with its biggest brand and model portfolio in the world, is looking confidently into the future.

Despite the regress in worldwide sales (-14,5% in Q1 of 2022) due to the pandemic, the chips shortage, and the Ukrainian conflict, turnover stayed almost the same (+0,6%). More expensive cars have been sold at higher prices, resulting in a hike in net benefits (+97%).

Nevertheless, VW has to catch up with market leaders in the EV segment like Tesla and has plans to do so. By 2025 it wants to be the biggest producer of EVs globally. Where just over 5% of all cars sold were fully electric during Q1, the aim is to reach 20% in 2025 and 50% in 2030.

According to its new investment plan (2022-2026), the VW Group will spend a total of € 159 billion on electrification. To finance the investment the group is looking at an IPO for Porsche. The luxury sports brand represents 3% of total sales but contributes 17% of the benefits (EBIT) for the whole group.

In Wolfsburg, they look enviously at the success of competitor Ferrari and, of course, at the booming success of Tesla on the stock market. Analysts have calculated that an IPO of the Stuttgarter company would raise € 75 to 100 billion. Money that would be very welcome to fund the energy transition inside the group. They just have to wait for the right time to do it.