Renault, threatened by ‘Motorgate’, goes ahead with the company scission 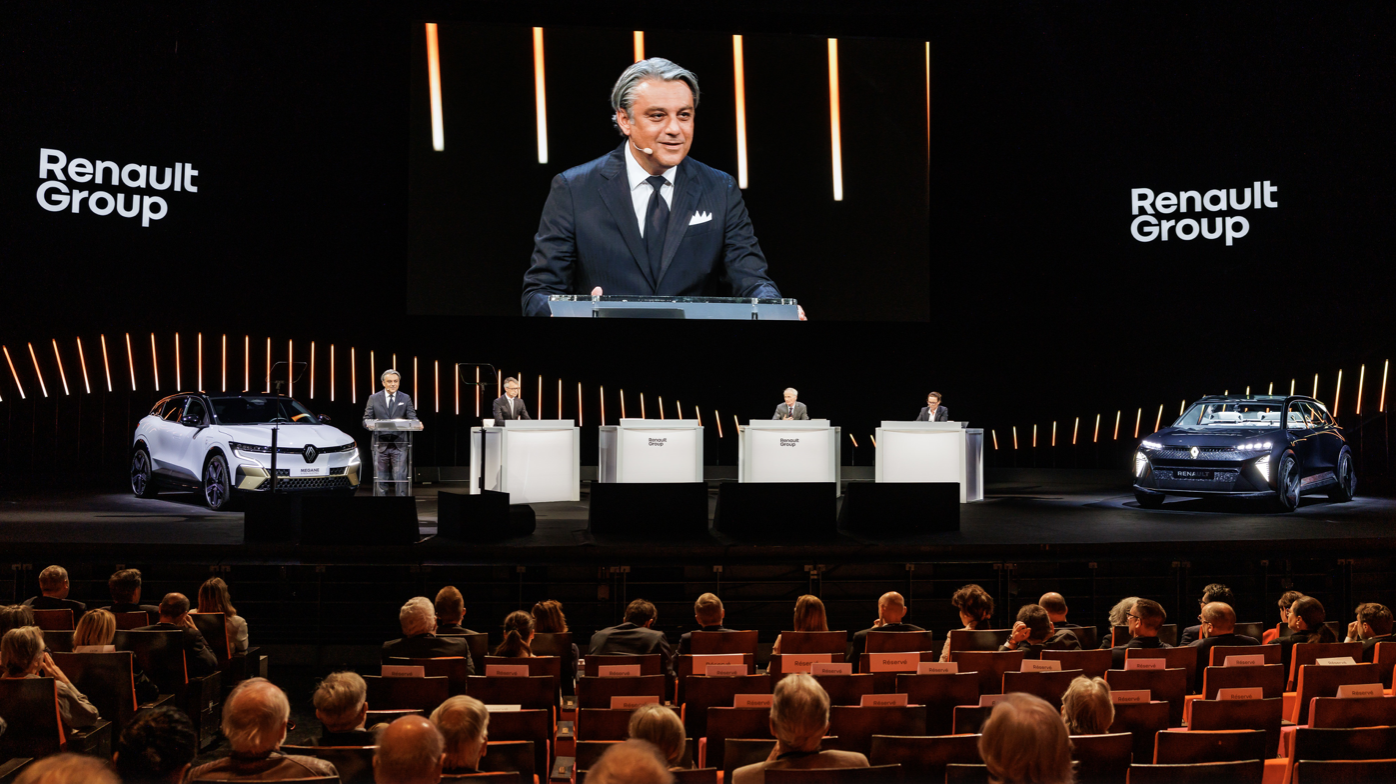 While the Renault management is trying to get everybody on the same line regarding the possible division of the company into two separate entities (EV and ICE products), a class action is threatening. A growing number of the 1.2 TCE engine users are complaining and threatening to sue the company for negligence.

Some thousand owners of cars equipped with the engine mentioned above have united and launched an ultimatum against the manufacturer. Their lawyer, Christophe Lèguevaques, has sent a letter to Renault to reach a settlement for those owners.

If no answer has been given before the 5th of June, he announces “a procedural guerilla that will uncover the contradictions within the Group and will lead to civil and criminal convictions.” Until now, Renault hasn’t reacted yet.

Since January, a growing number of Renault, Dacia, Nissan, and Mercedes owners have been the victim of breakdowns of their 1,2-liter four-cylinder TCE engines. They united themselves in a Facebook action group and called their action ‘Motorgate’, referring to the ‘Dieselgate’ scandal at Volkswagen.

Their lawyer is specialized in class action cases and has been asked to represent them. Where they were some twenty persons at the beginning, they now represent already 1 109 participants in the class action. Their cars were produced between 2012 and 2016.

In January, a Renault spokesman had indicated that Renault had taken charges for everything if the clients had respected their service schedules. According to him, 90% of all users that complained have been helped. A recall of the cars wasn’t necessary “because the car’s engine is not considered an element of influencing safety”.

In 2019, a consumer organization (UFC-Que Choisir) had sent out an alert on this engine, pretending that 400 000 vehicles were to be considered in France and many others in the rest of Europe.

Meanwhile, the creation of separate entities within Renault considering the production of electric or ICE cars is “in good progress,” indicates CEO Luca de Meo. “Studying all the consequences is progressing and is also confirming the promising potential of the project,” de Meo has revealed before the shareholders.

“I know that the announcement has created some confusion, but the employees needn’t worry; this will create additional value and jobs,” he added. “We are constructing something new, not restructuring or devising.”

de Meo is frustrated by the weak valorization of the Group, estimated at € 7 billion. “This doesn’t reflect reality and the importance of the structural transformation we have initiated.”

At the building entrance where the shareholders’ meeting took place, union members of the CGT-Renault distributed tracts estimating that the company’s cohesion was in danger. The union calls upon Renault to keep the whole R&D, also for the ICE component, in France.

“Also, there is a future of innovation for internal combustion vehicles and hybrids,” the unions declared. Meanwhile, the general assembly of the shareholders has validated all management’s proposed resolutions.