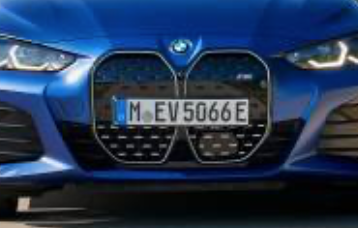 In its i4, BMW is still using prismatic battery cells. This could change for the ‘New Class’ in 2025, when cylindrical ones could be used, for more power and less cost /BMW

The Chinese battery giant CATL will be supplying BMW with cylindrical lithium-ion battery cells for electric vehicles starting from 2025. The cells will be used in BMW’s next generation of EVs, the so-called ‘New Class’. This news was announced by CATL (via Reuters), which has confirmed the signing of an agreement with BMW, but without
This content has been archived. Log in or Subscribe to a level that has access to archived content.