There will be four versions of the soon to come Microlino 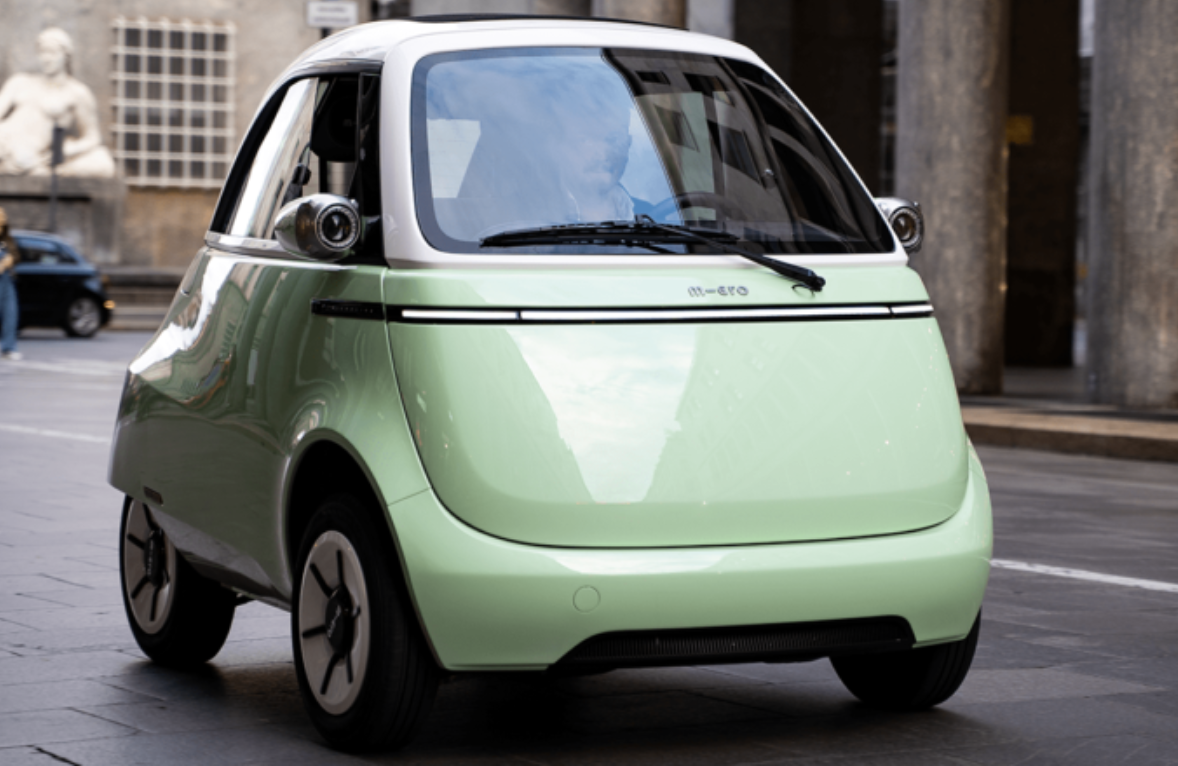 The Microlino LEV will hit the streets late this year. Four different versions and three battery sizes will be available/ MIcro Systems

The Swiss manufacturer Micro Mobility has revealed more details on the individual variants of the Microlino light electric vehicle (LEV) in a virtual presentation. Micro plans to offer a total of four versions of the model.

Deliveries of the ‘Pioneers Series ‘that had already been presented are to start in the summer of 2022, first in Switzerland, before deliveries are made in Germany and Italy in the fourth quarter of 2022. The company then plans to serve other EU countries during 2023.

The according ranges are 91, 177, and 230 kilometers, respectively. The small battery packs can be recharged with a maximum charging power of 1,35 kW, which needs four hours. The other two battery packs can be charged with 2,6 kW of electric energy per hour, which means three hours plus of charging time for the medium pack and four hours plus for the largest battery.

The entry-level variant is called the Urban edition. This model will be available in two colors and will only be equipped with a 6 kWh battery. However, potential customers will have to be patient since this model will not be available before the second quarter of 2023.

The ‘Competizione’ is for so-called futurists. It will be available in three different matt colors and will have a standard sliding roof. For this variant, Micro Mobility Systems offers medium and large batteries.

The fourth variant has been called Dolce and is meant to conquer retro lovers. It will be available in five colors; it also has a sunroof as standard and comes with a choice of all three battery sizes (6, 10,5, or 14 kWh). Micro promises that Dolce and  Competizione could be delivered as early as late this year, depending on the supply chain.

The Swiss company explains that the launch edition ‘Pioneer Series’ will be the first to hit the streets. It’s a limited edition, making up the first 999 vehicles.

All Microlinos from the Pioneer Series will be equipped with a 10,5 kWh battery for a range of up to 177 kilometers and come in two different colors that are only available in this particular series: Atlantis Blue and Torino Aluminum.

Final prices have not yet been revealed, and the configurator is to be activated in the next few days. As already mentioned, preference will initially be given to customers from Switzerland. Later, advance payments will also be accepted from Germany and Italy before going to the rest of Western Europe.

If Micro can keep to its predicted production schedule, about 1 500 Microlino will be built in Turin by the end of this year. It means that the company will have a severe challenge in meeting customer demand. According to Micro itself, there are currently more than 30 000 reservations for this light electric vehicle. 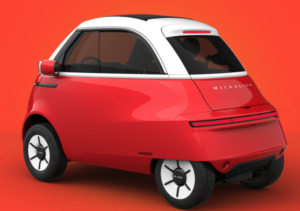 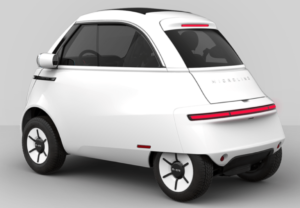 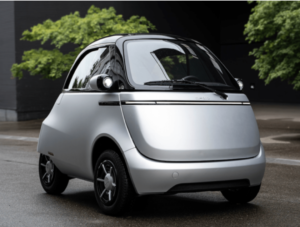