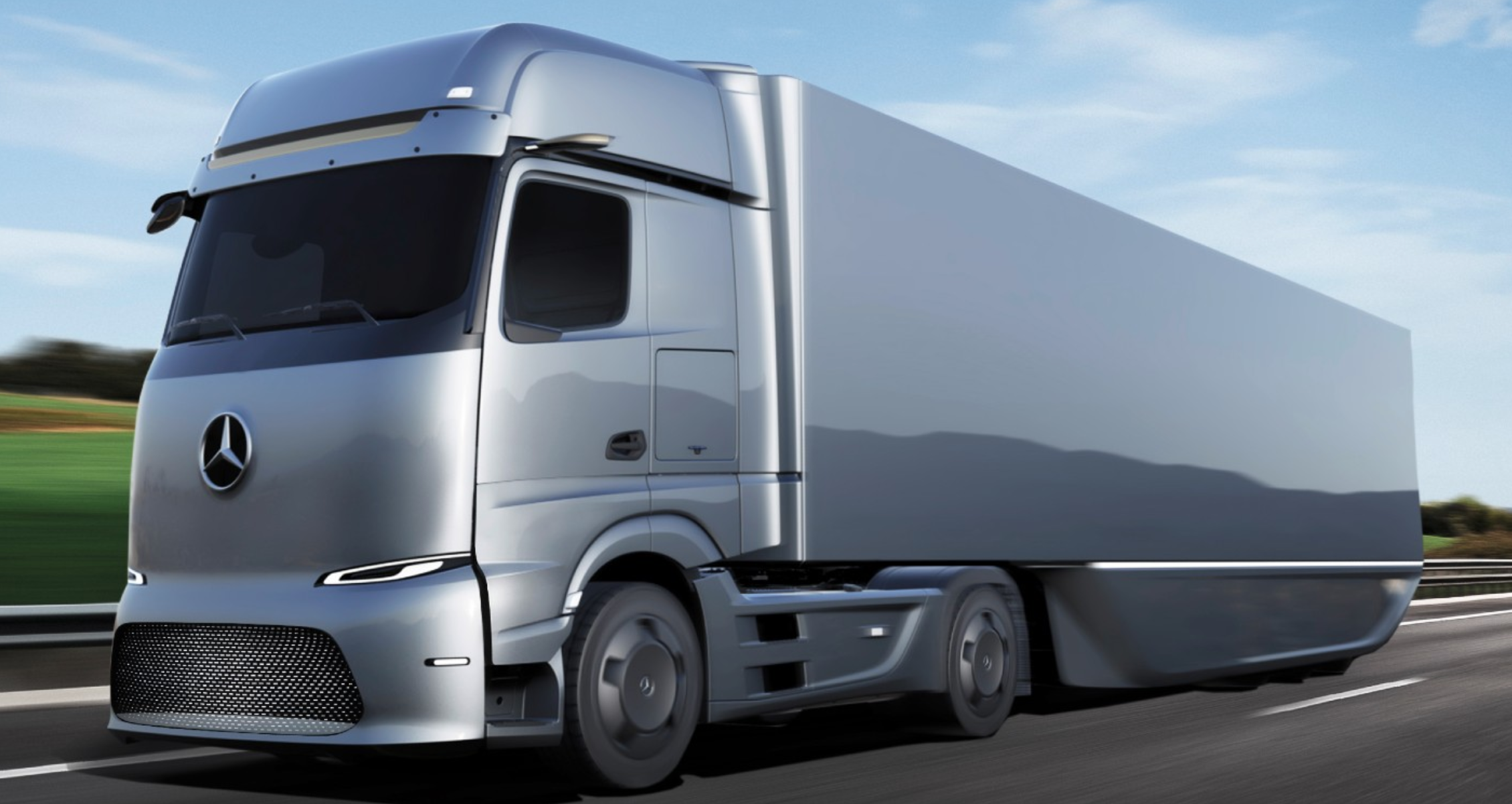 Daimler Truck has built the first prototypes of the battery-electric long-distance truck eActros LongHaul and plans to test them on public roads this year. In addition, the truck manufacturer has announced further variants of the eActros for distribution transport. The eActros is an electric truck for distribution transport, delivered since the end of February 2022.
This content has been archived. Log in or Subscribe to a level that has access to archived content.