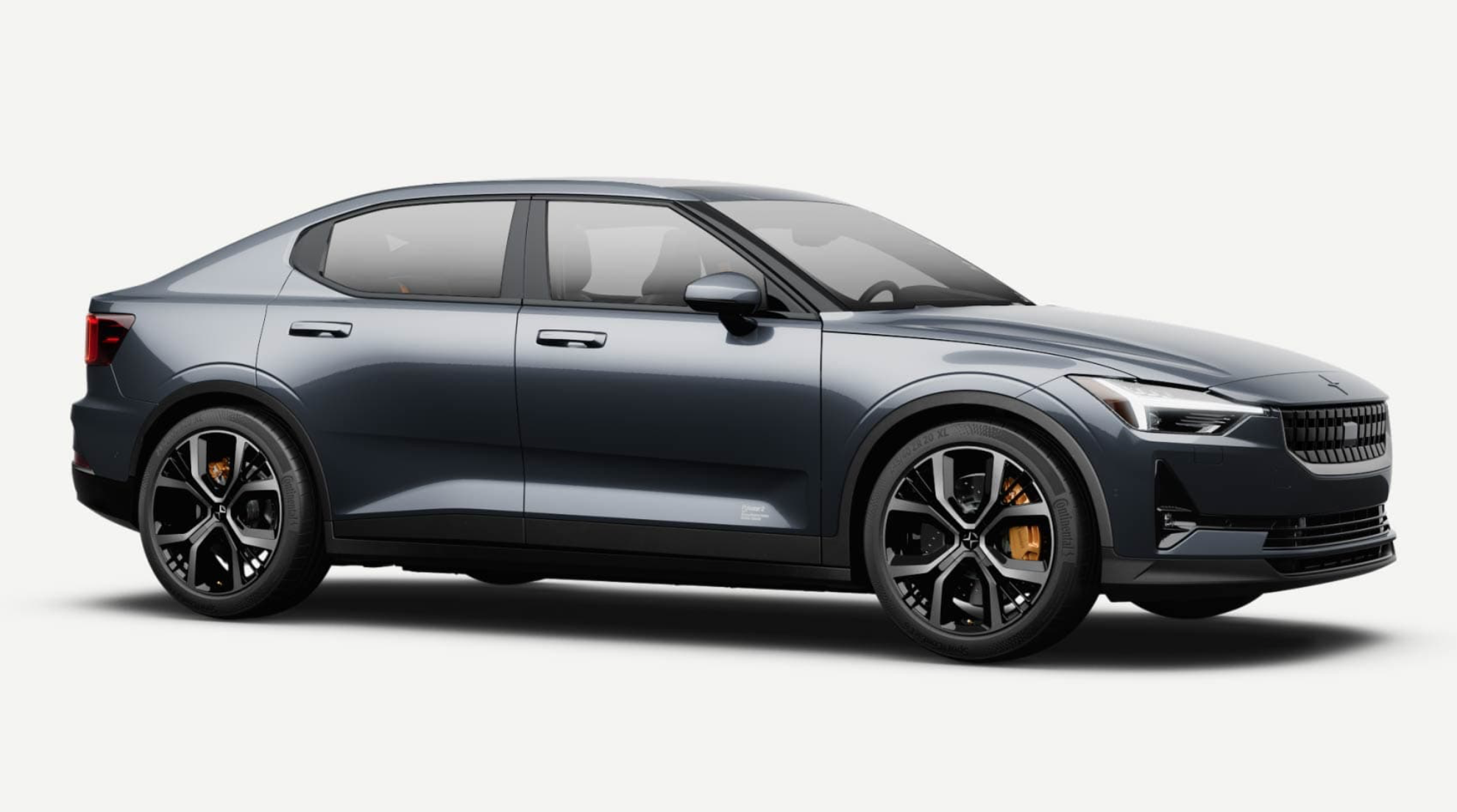 Polestar remains one of the biggest growers on the Belgian market, more than doubling its (electric) sales compared to the year before /Polestar

May hasn’t brought relief for the car market in Belgium and Luxembourg. Compared to the same month last year, car sales declined by 16,7%, for the first five months of this year, the cumulated regress attains 16%. We see the same tendency in other countries. Norway remains an (electric) exception but sees hybrid car sales numbers dwindle. Russia is a special case, because of the Ukrainian war of course.

Importers federation Febiac is still keeping semiconductor shortage (and other components) as the leading cause for these alarming figures. However, where LCVs are concerned, the decline is even worse. There were 20,4% fewer LCVs sold in May, and for the first five months of the year, the cumulated regress was more than 30%.

Same story in France and Japan

Fort the 12th consecutive month, the French car market regressed (-10,1%). With the first five months put together, the car market declined by 17%, that of LCVs by 25%. Analysts are now expecting a worse year than the pandemic 2020. The most important cause is seen here in the semiconductor and other parts shortage.

In Japan, May sales have fallen by 16,7%, also the ninth consecutive month of decline. The almost two months of lockdown in Shanghai seems to play a significant role here. The most significant player on the market, Toyota, lost some 20%, and Nissan and Honda, on the contrary, resisted better (-4,1 and +6,8% respectively). The very typical market of the KEI cars receded 20,3% in Mai.

In Norway, all-electric cars made for a market share of 73,2% this May. The VW ID.4 was on top of the buyer’s list with 915 units out of 8 445 total BEV registrations, the second was the BMW iX, and the third was the Polestar 2, but both were lagging far behind with 487 and 474 units respectively. The total amount was close to the level of May 2021, when 8 498 new electric cars were registered in Norway.

The big difference from May 2021 is in plug-in hybrids: A year ago, 3 221 PHEVs were newly registered; in May 2022, there were only 1 375. Of course, these figures have to be seen against the background of the overall market and the current supply bottlenecks.

In May the sales of new cars in Russia regressed by a whopping 83,5%. The reasons are obvious. The decline already began in March, when the first sanctions were emitted. Almost all Western manufacturers have also stopped their activities in Russia or simply withdrawn. Renault has sold its stake in Avtovaz, the biggest car seller and manufacturer in the country.

Inflation and the instability of the rouble have also reduced the possibilities for Russians to buy imported cars, also because due to the sanctions these cars destined for Russia have been redirected to other markets or are still waiting in ports like Belgian Zeebrugge.

There are a lot of car manufacturers that have invested heavily in Russia in the early years of the new millennium, but they almost all seized activities. In May, the Russian authorities published a list of merchandise categories where import is permitted without the consent of the owners of the intellectual property. The car manufacturers and suppliers are amongst them.

Last but not least, the Russian authorities have lightened the security and pollution standards of the cars manufactured on Russian territory in order to be able to build the cars despite the shortages. As an example, we can cite cars that don’t have ABS or airbags anymore.