Fisker Pear can be ordered from now in the US (update) 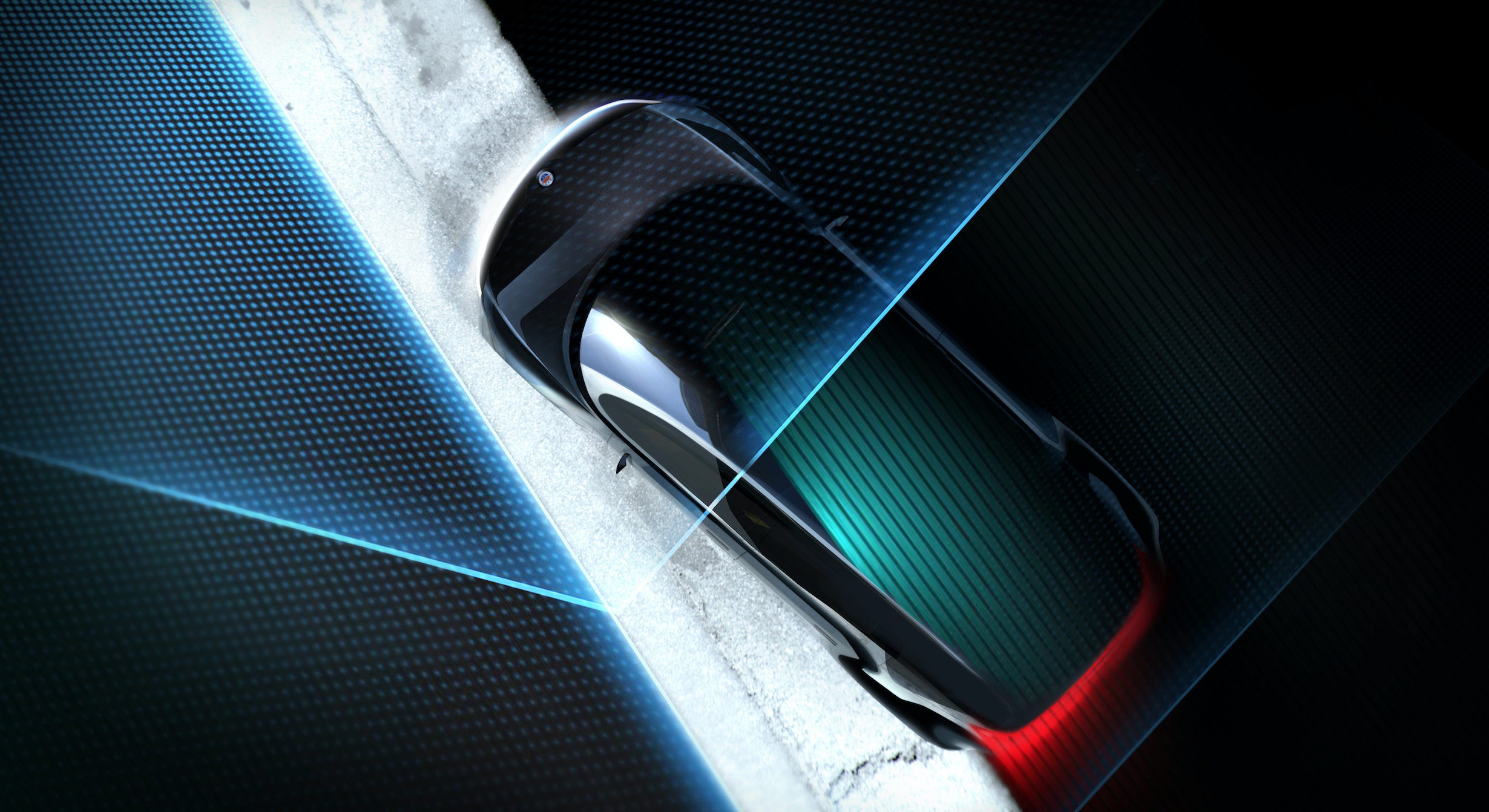 American customers can now pre-order the Fisker Pear, the second EV of the company to be delivered in 2024. The Pear is a small urban EV with a starting price under $30 000 in the US /Fisker

Next week, the Fisker Ocean debuts in Europe. From now on, American customers can reserve Fisker’s second model, the Pear (for Personal Electric Automotive Revolution). The Californian carmaker works with the Chinese contract manufacturer Foxconn to produce the all-electric city car. The first models are scheduled for delivery in 2024.

Customers could pre-order the Fisker Pear for $250 initially and then $100 on a second reservation. Production will be taking place in the US state of Ohio, and initially, at least 250 000 units are to be completed per year. The starting price in the US is $29 900 before sales tax and subsidies.

In an Instagram post founder Henrik Fisker now states that the launch of the PEAR could be faster than expected: “An EV below $29 900 & Revolutionary! We are currently working full speed on redefining how to make an inexpensive car – reducing parts and making them simpler. Adding technology and unique features to replace tradition! I expect we will show a PEAR prototype earlier than I originally stated.” He added a new teaser image of his ‘revolutionary’ car on the spot.

“PEAR will feature the very latest technology in a beautifully designed, affordable urban mobility device,” says well-known former car designer and now company founder and CEO Henrik Fisker. “It’s an exciting vehicle and an exciting time for the company as we expand our line-up.”

Fisker announced the Pear in February last year. Following a memorandum of understanding, Fisker and Foxconn signed a framework agreement in May 2021 that included the main cornerstones of Project PEAR.

At that time, production in the US was already scheduled for the fourth quarter of 2023, so the companies appear to be on schedule. Manufacturing at other locations was to follow. Sales were slated for Europe, China, India, and North America. Meanwhile, Foxconn has completed the purchase of a 575 000 square meter production facility in the US state of Ohio, where the Pear will be manufactured from 2024.

The Fisker Pear is the second electric model of the manufacturer. However, before production and delivery are ready, Fisker’s first vehicle, the Ocean all-electric SUV, will first go into production at Magna’s Graz plant in November 2022.

Apart from Ocean and Pear, Fisker is planning two more electric models by 2025. According to company founder Henrik Fisker, these will be positioned well above the Ocean, as he reiterated last October.

He told the specialized magazine Auto Express that the two new models will be developed in the UK. He said both are slated for volume production, but presumably not in the UK. The volumes surely won’t be as high as those of the Ocean and Pear.

On the other hand, both new models will be significantly more expensive than the first two. Fisker is talking about a price beyond $100 000 for one of the new models, while the other is expected to be (just?) below that mark.

According to the Danish native, the two new models will still be “very different” from the first two. “They’ll come in a segment which I would say maybe one exists a little bit, but it’ll be a twist on it, and the other one doesn’t exist at all.” Difficult to be less specific.