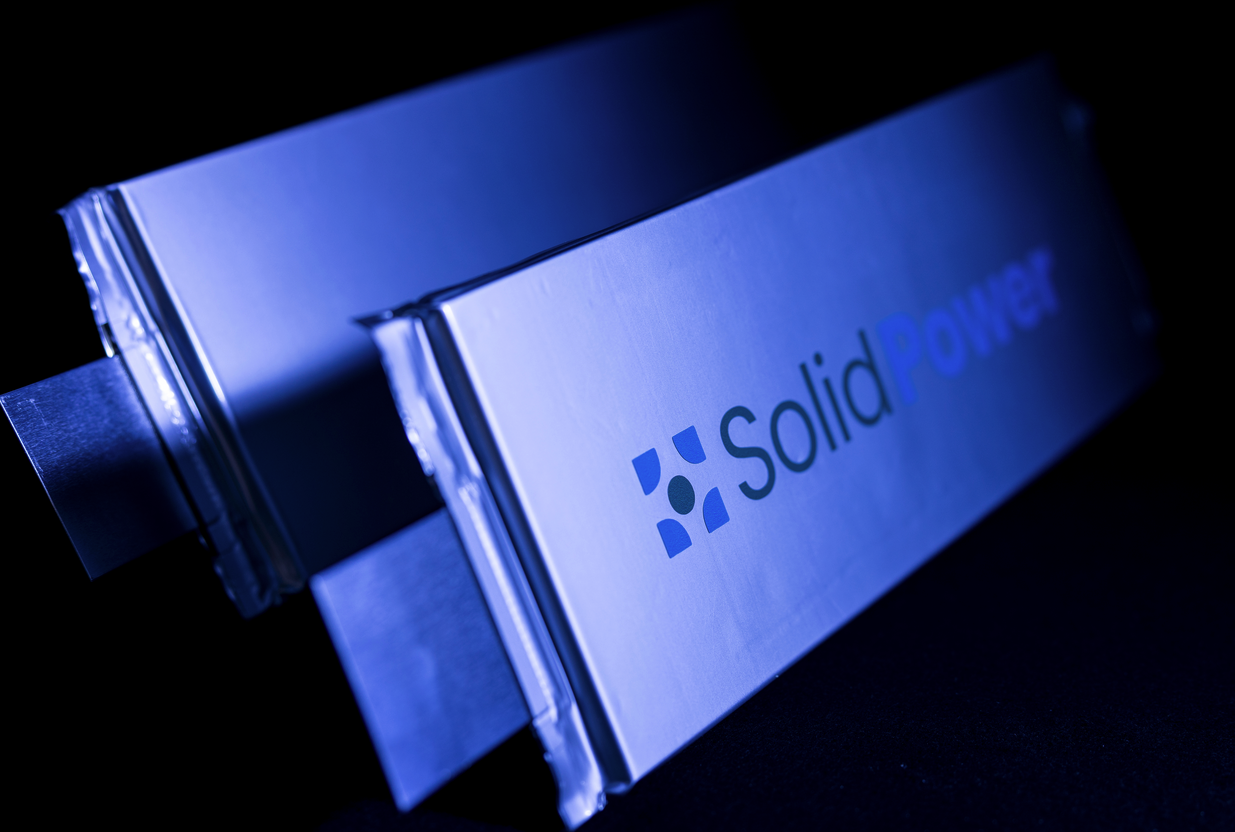 The pilot line is designed to produce large-format sulfide-based cells in a manner that mimics existing traditional lithium-ion production processes, which facilitates the implementation of this technology in existing production.

“When running at full capacity, Solid Power’s EV cell pilot line is expected to produce 300 cells per week or approximately 15 000 cells per year, with the majority of those being planned for automotive qualification testing,” the company says.

“Solid Power’s Silicon EV Cells are designed to power longer-range, lower-cost, and safer electric vehicles. By using over 50% active silicon in the anode, Solid Power has designed the cell for increased energy density, which is expected to correlate to longer driving ranges to address range anxiety – a key barrier to mass EV adoption.

“With the EV cell pilot line now installed, our next big challenge is commencing production at scale and building cells that meet the requirements necessary for us to enter into automotive qualification later this year,” said Derek Johnson, Chief Operating Officer at Solid Power.

In May 2021, Ford Motor and BMW AG invested together another $130 million (€108 million) in the Denver-based solid-state battery start-up, leveling each other’s stake and making them equal equity owners.

The so-called Series B investment round in which venture capital firm Volta Energy Technologies is involved was meant to ramp up in-house battery cell production for later use in EVs. Solid State will provide a new generation of 100 Ah cells to BMW and Ford for testing starting in 2022.

According to a Ford press release, at that time, “both automakers also have separate joint development agreements with Solid Power to develop and test its battery technology so each can meet the independent engineering and manufacturing requirements of their respective future vehicles.”

Like several labs and start-ups worldwide, Solid Power is working on a new generation of lithium-ion batteries that use a solid material as the conducting electrolyte between anode and cathode instead of a liquid or gel-form electrolyte. The Denver start-up was established in 2012 as a spinout from the University of Colorado Boulder.

This technology should deliver better energy density – up to 50% more Solid Power claims – and thus more range for an electric vehicle. Besides that, it promises improved safety over liquid electrolytes that tend to be flammable and hard to extinguish when a battery catches fire in an accident.