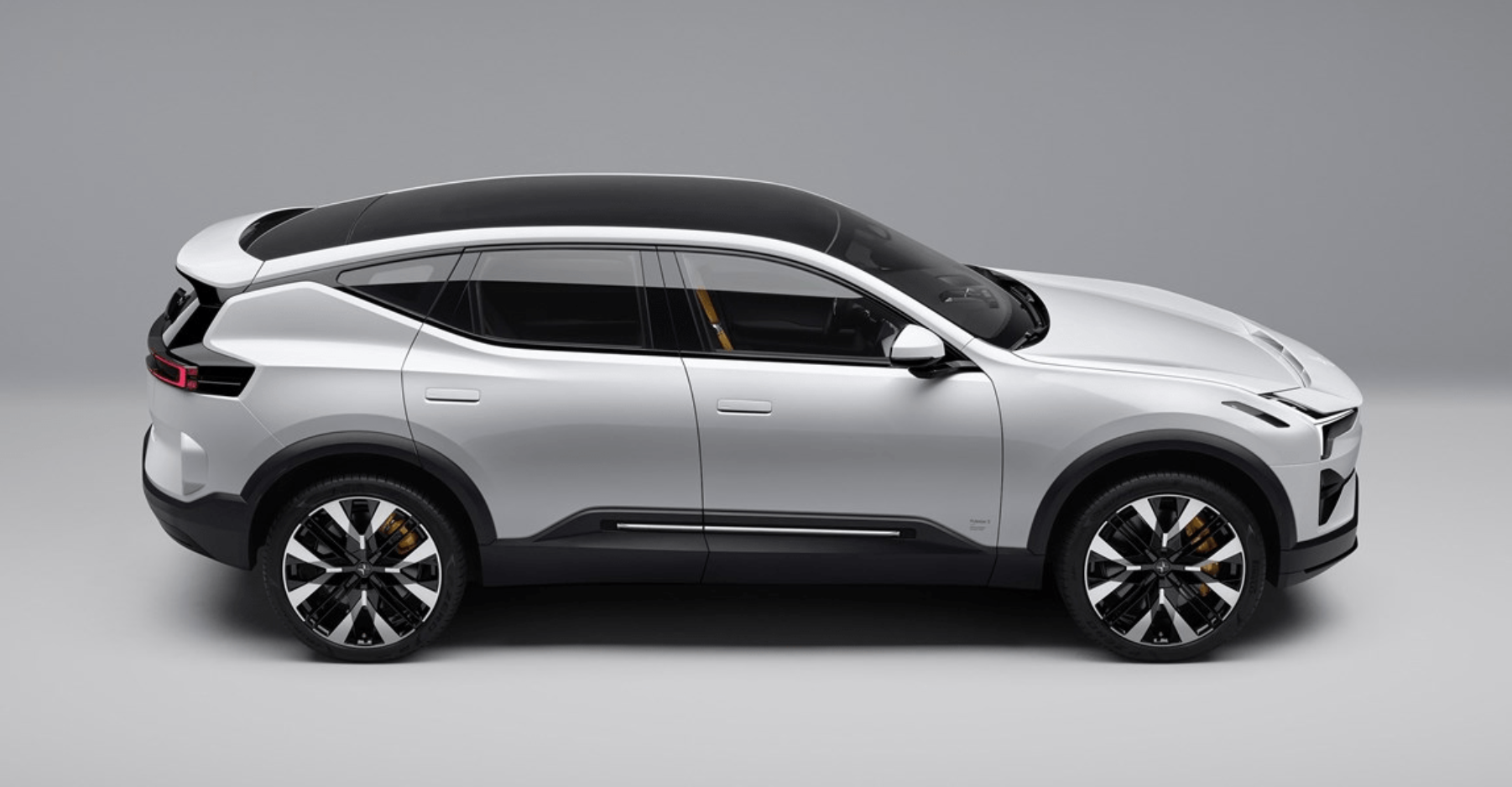 The Polestar 3 will be a large SUV. The premiere is in October; production starts at the beginning of 2023 /Polestar

Geely’s daughter and Volvo’s sister Polestar has revealed the first entire picture of its Polestar 3, its first SUV. There’s also a date announced for the car’s world debut. It will be October 2022, the month when orders can also be taken. Production will start in early 2023. Other information on the new Polestar is
This content has been archived. Log in or Subscribe to a level that has access to archived content.